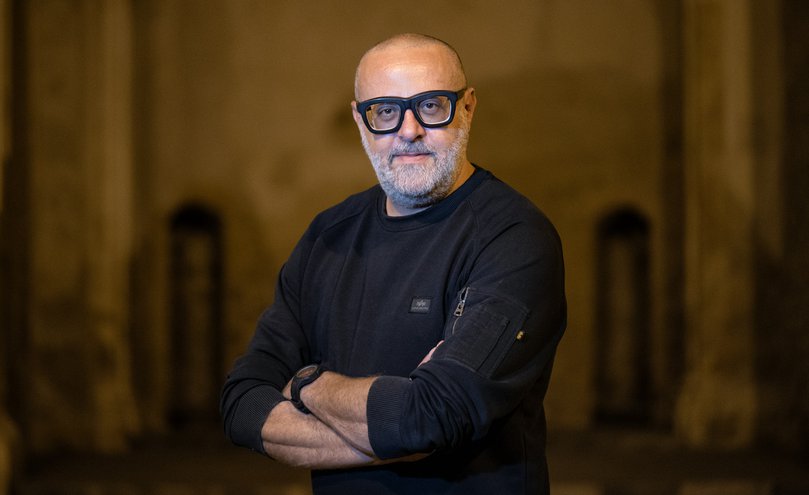 Francesco Lucifora studied Sociology and curatorial practices. He is an independent curator and art critic based in Sicily. Founder and director of CoCA center of Contemporary Arts Archive Biblioteque of Modica and art director of Monumental Complex of Santa Maria del Gesù. He teaches Management of Art and Multimedia for Cultural for Academy of fine arts of Catania and History and Phenomenology of contemporary art for Academy Made Program of Syracuse. Contributor for Arte e Critica, Art Forum and La Sicilia. His interests range from underground musical culture with roots in the ravers' movement of the 90s to “displays in art” from the 60s to today, from the phenomena and mutations of cultural processes and contemporary art to the innovation of exhibition practices.

'In most of the history and civics books that I studied in high school, I remember three phrases that I often encountered as if they were a mantra, a dogma, or a hope: children are the future, the family is the basis of everything and it is important to respect all the creatures of the world. For a long time, many of us have believed that childhood, adolescence, family and nature were a common landscape in all places and for all peoples. It is not so. I wanted to investigate an anthropological landscape that included the lives, destinies, and gazes of very young individuals, the idea and shape of the family, and the condition of some creatures in the universe. Each of these photos goes in a different direction and away from those three phrases that have been part of the knowledge and education of thousands and thousands of people, myself included. Personal relationships have been canceled or almost canceled by the domestic media, the idea of ​​the family has evolved by fighting and fighting prejudices and anachronisms. In some cases, the lightness of adolescence survived the war despite the idea of ​​overwhelming the other is already present in some children. Respect for some creatures of the world has highlighted new sensibilities. The last criterion that guided me is that the phenomena present in this selection indicate the transition from reality to an aesthetic of diversity. What remains distant has the possibility of being aesthetically relevant, exotic and tragic. This constitutes shared knowledge.' 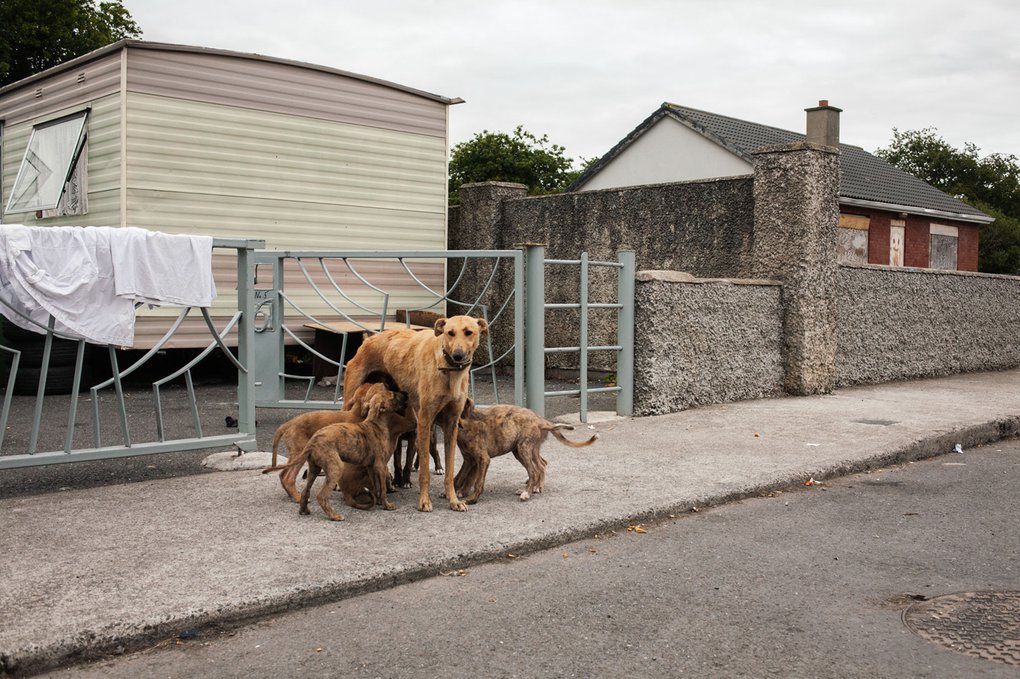 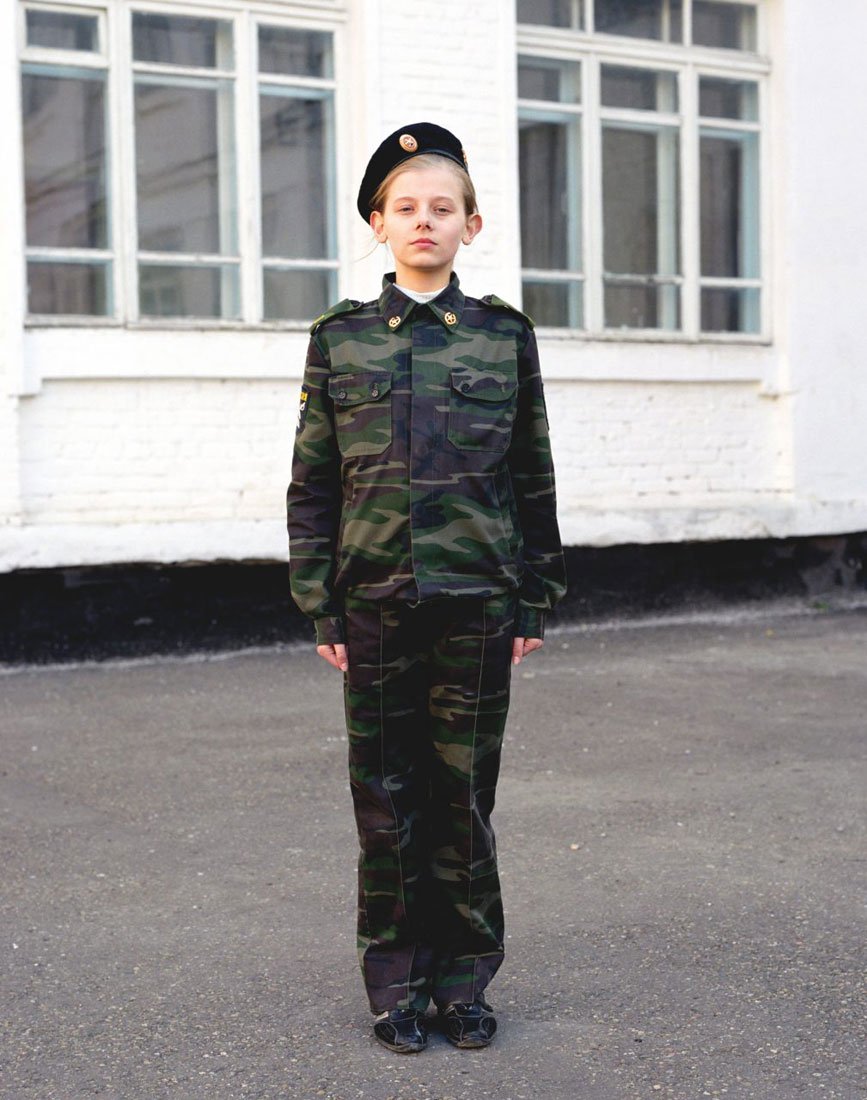 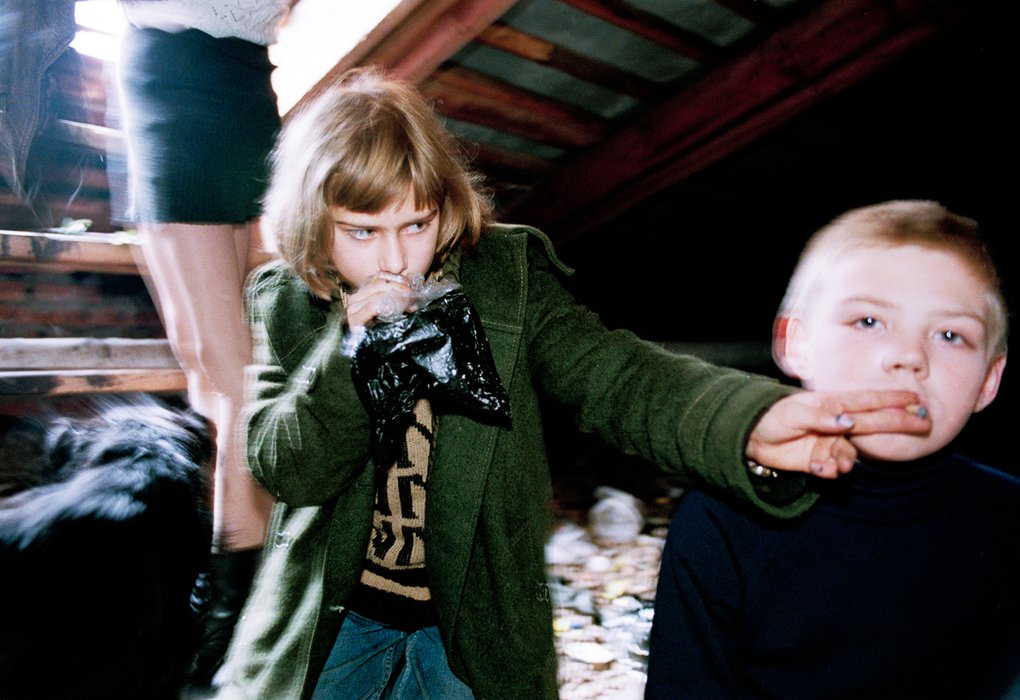 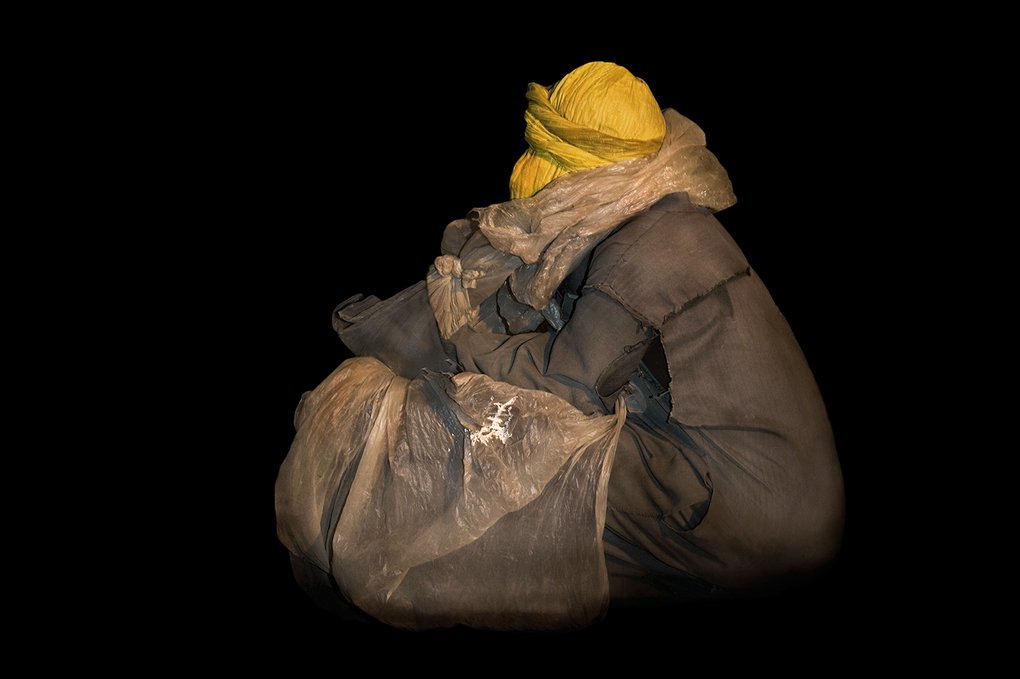 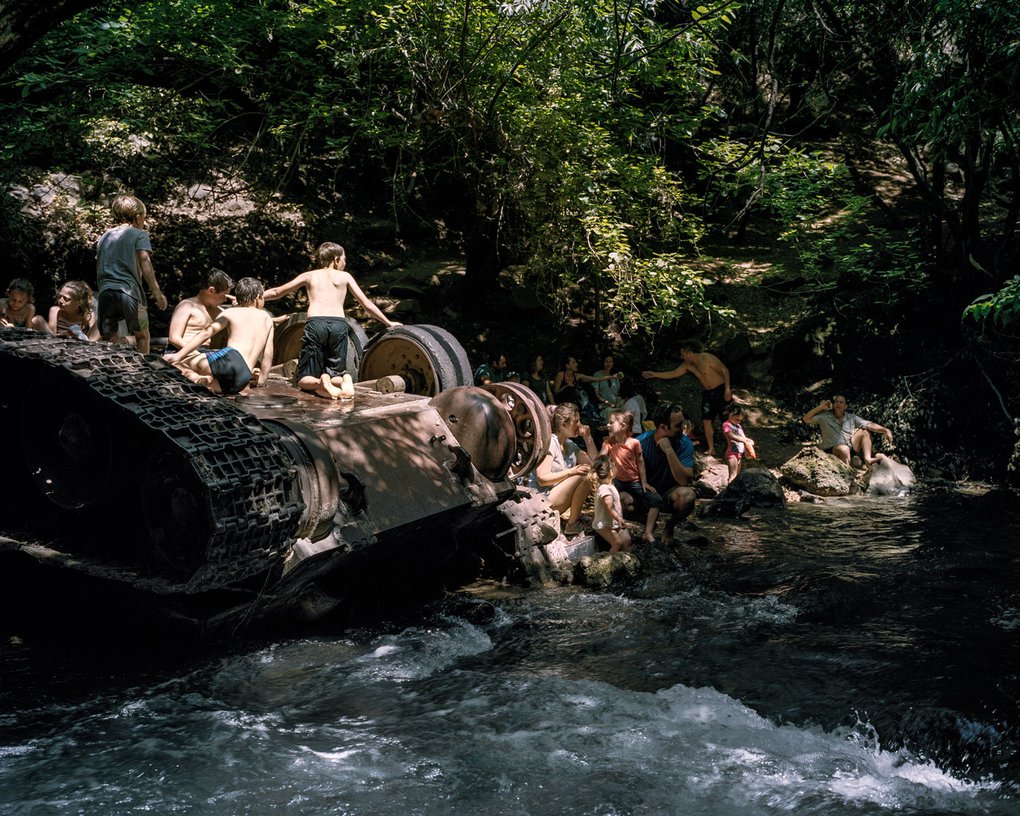 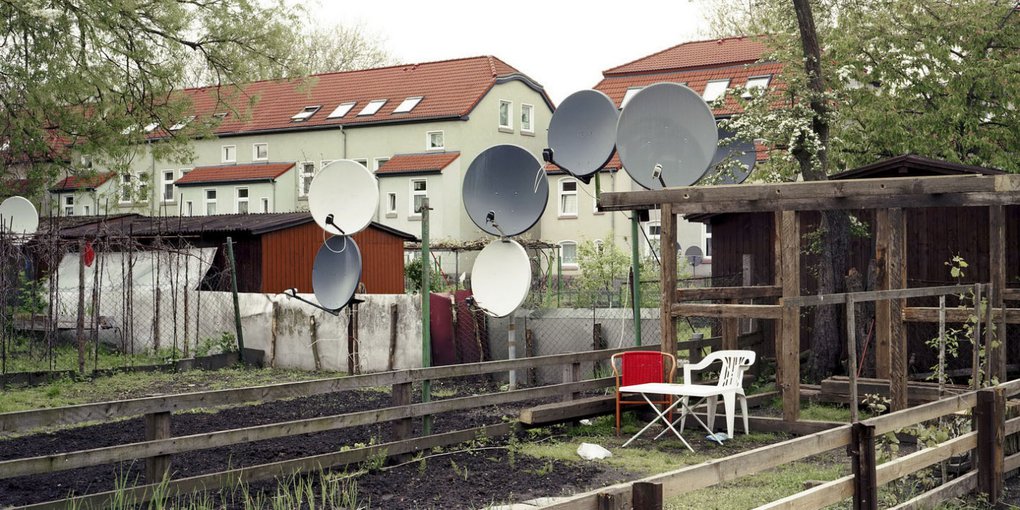 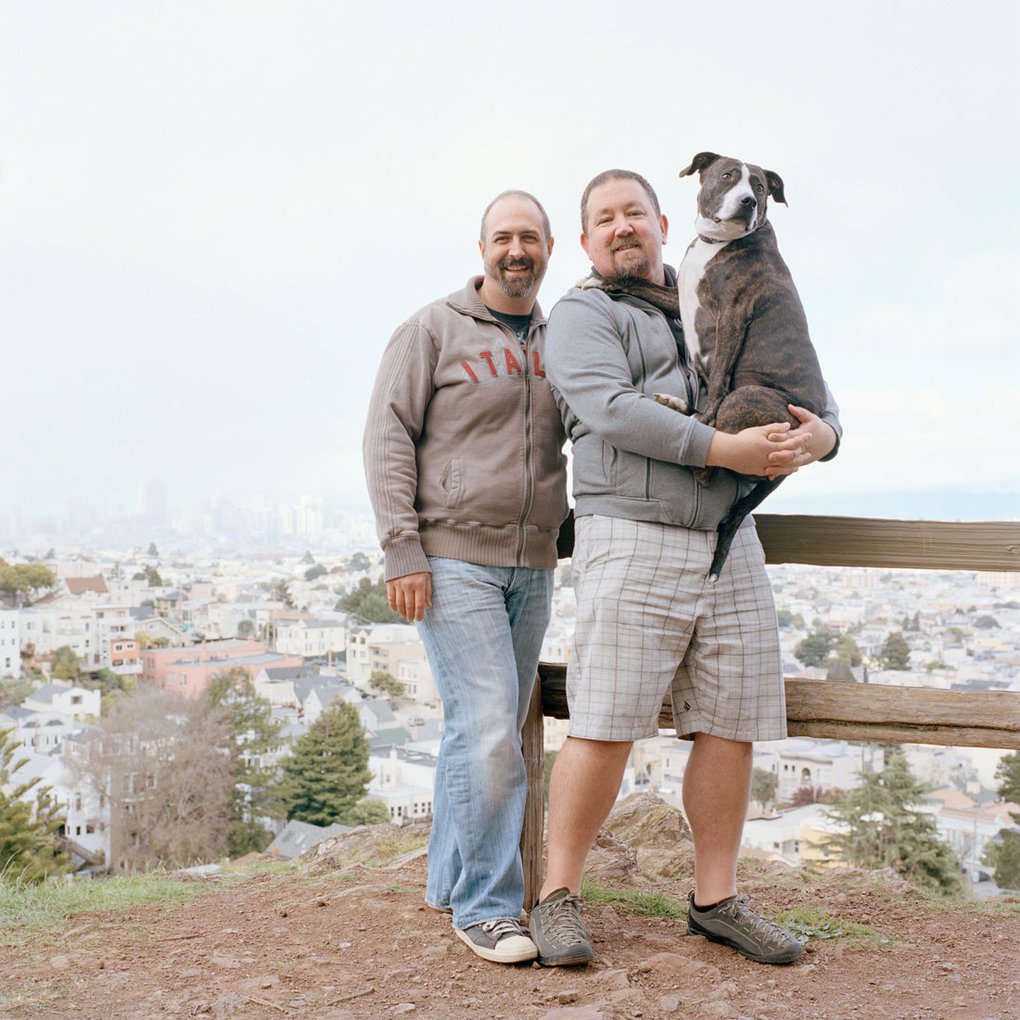 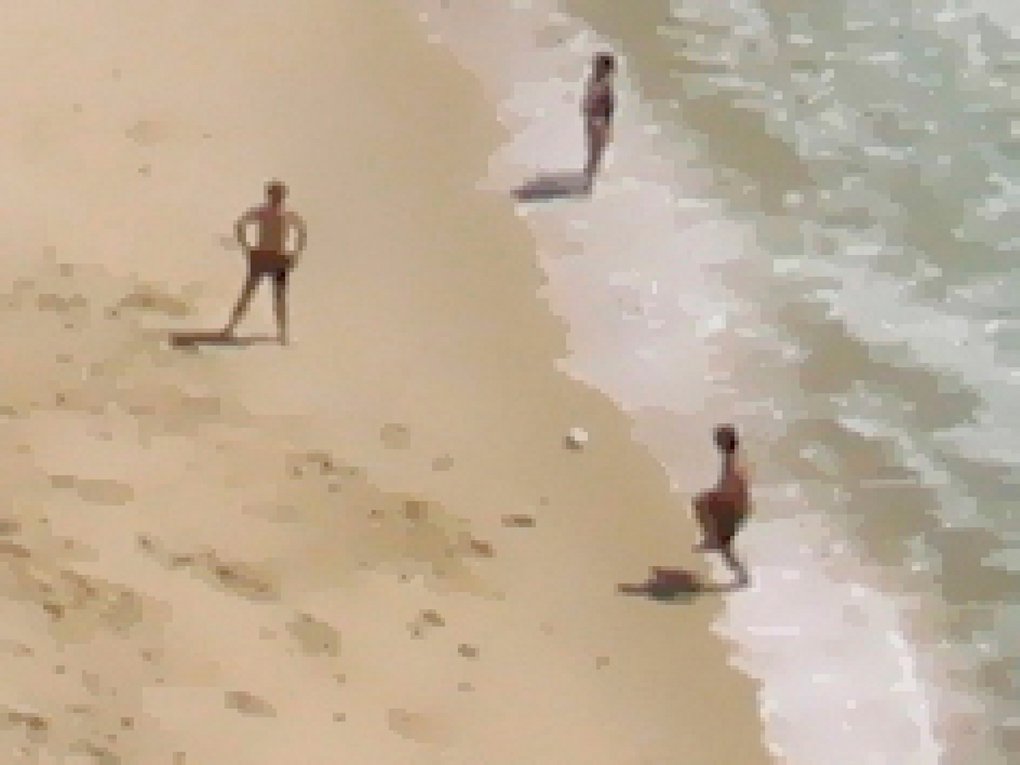 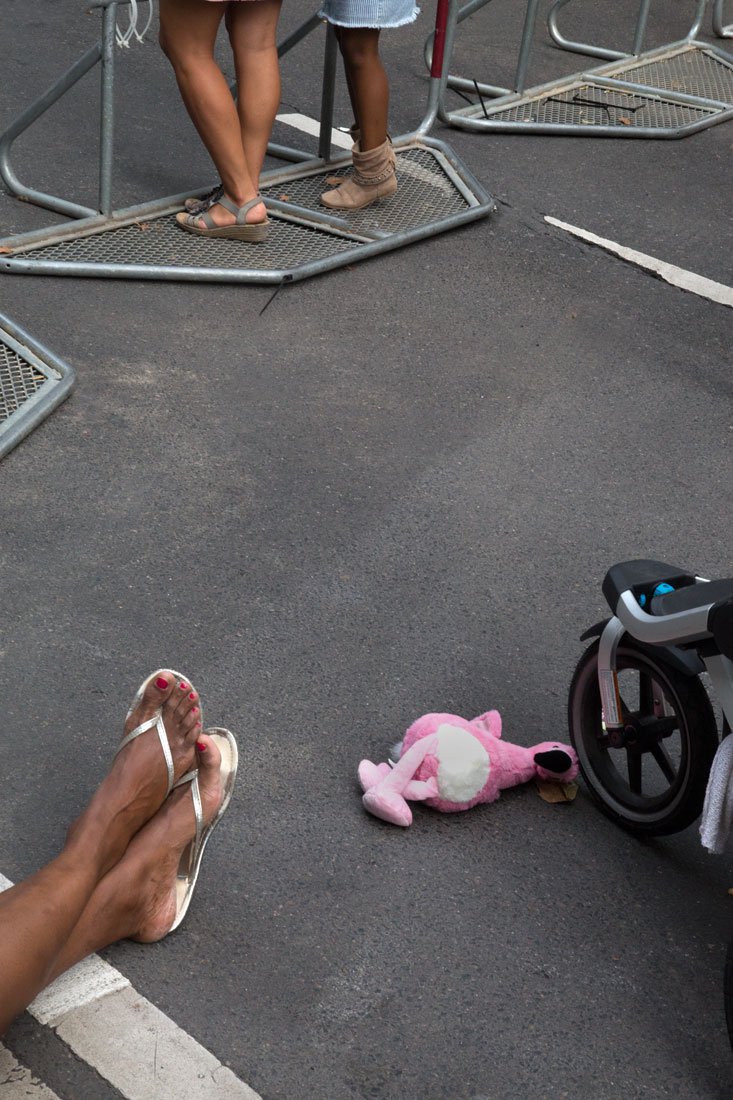