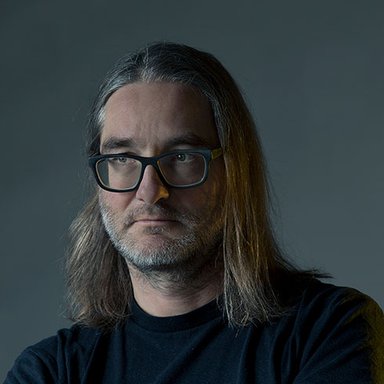 As a visionary photographer I pursue documentary long-term projects which have been published in books, shown in exhibitions and have been awarded prizes on several occasions. As a lecturer, I also pass on my know-how and my experience as an independent photographer.

Why do I take pictures? There was a time when I wanted to change the world with photography. To show, to shake, to offer a stage to the weaker. This attitude has changed over time. Doubts about the power of photography have spread. I've also come to the conclusion that it's best to photograph in a way that suits your character. I am not a shaker, at least not superficially. So I try to find "my" photography in my long-term projects. For me, photography is one of the ways to get in touch with the world, to ask questions to myself and my environment. Since 2003 I have been working on a project with the working title "Before, after and beside the War - Tracing the Borders of Conflicts". In contrast to classical war photography, I am interested in locations that are located at different spatial-temporal distances from the actual wars. My work is about being a war photographer without going to war. What I photograph can be described as "war without war" and it could become my life project - probably it has already become my life project, an end is not foreseeable at the moment.

I have been working on my photo project Krieg ohne Krieg / War Without War for roughly twenty years. In contrast to classical war photography, I am concerned with sites that are at various distances from war, both temporally and geographically. Rather than focusing on the actual events of war, I am interested in how a conflict becomes visible in everyday life. In 2013, I decided to turn my attention to the Israel-Palestinian conflict and subsequently spent a total of about seven months in both Israel proper and in the occupied and annexed territories, that is, in the West Bank, on the Golan Heights, and in the Gaza Strip. The people living in these precarious spaces are likewise trapped in an endless cycle of building, destroying, and rebuilding of construct volition, and destruction. For them, the conflict is omnipresent in symbols, it is presented to them as a quasi-script to act out. Escape does not seem possible. The conflict remains unresolved. 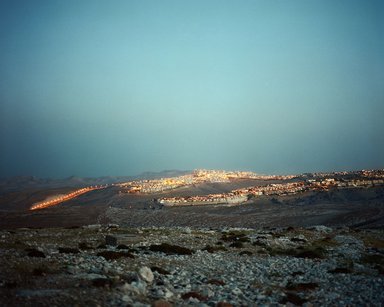 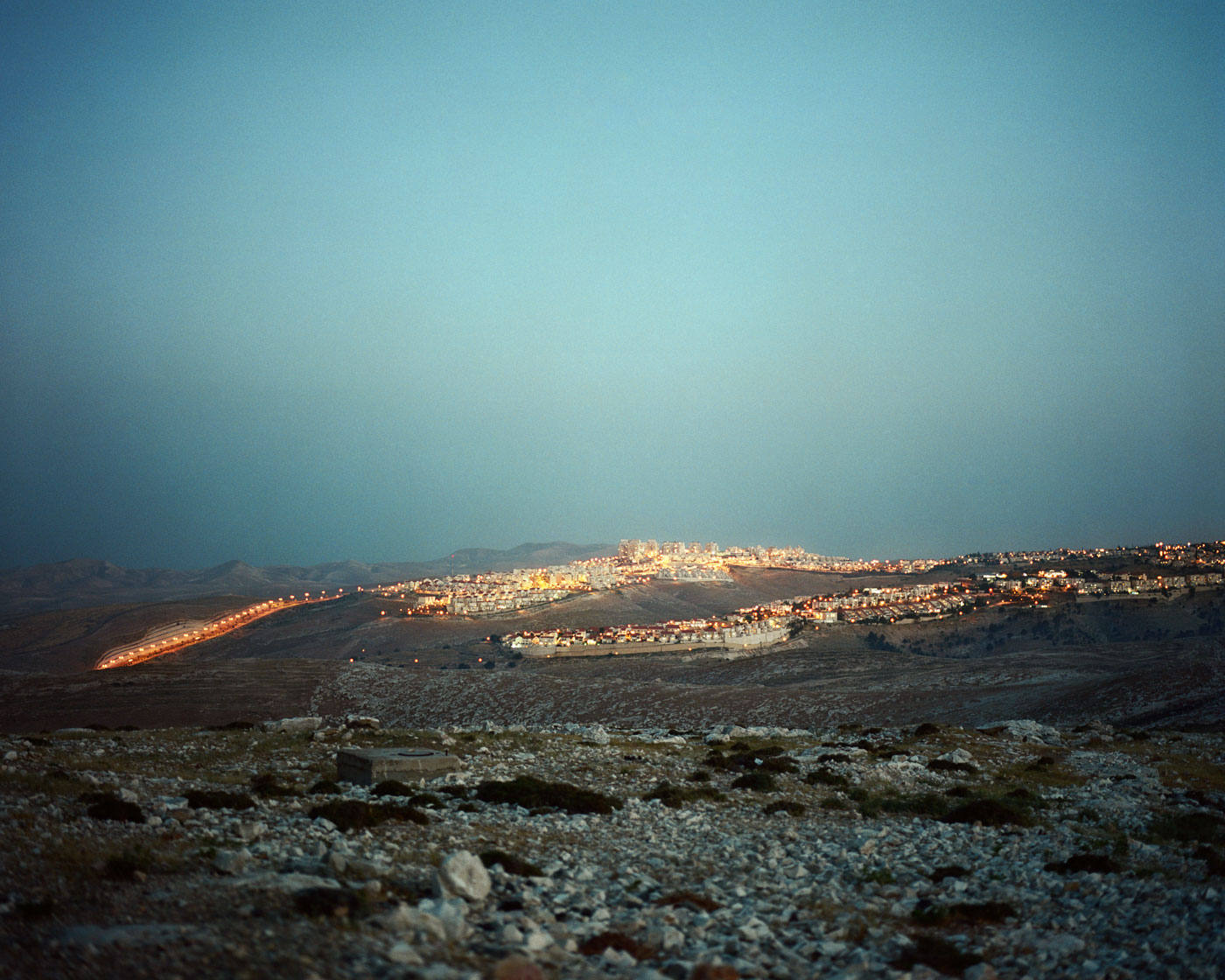 When does a war begin and when does it really end? Every war leaves traces, scars in the landscape and people’s resulting traumas are passed from one generation to the next. Post-war times can also become the years before a war. Over ten years, Swiss photographer Meinrad Schade has recorded the precarious life oscillating between war and peace in parts of Russia, Chechnya and Ingushetia, in Kazakhstan, the Armenian Nagorno-Karabakh region, and in Ukraine. His portraits, still lifes, interiors, street scenes, and landscapes introduce the viewer to remote places and preliminary events. Schade’s images show the long-term effects of old conflicts on people. 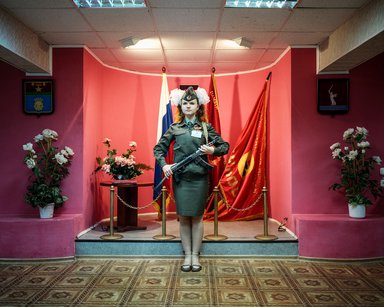 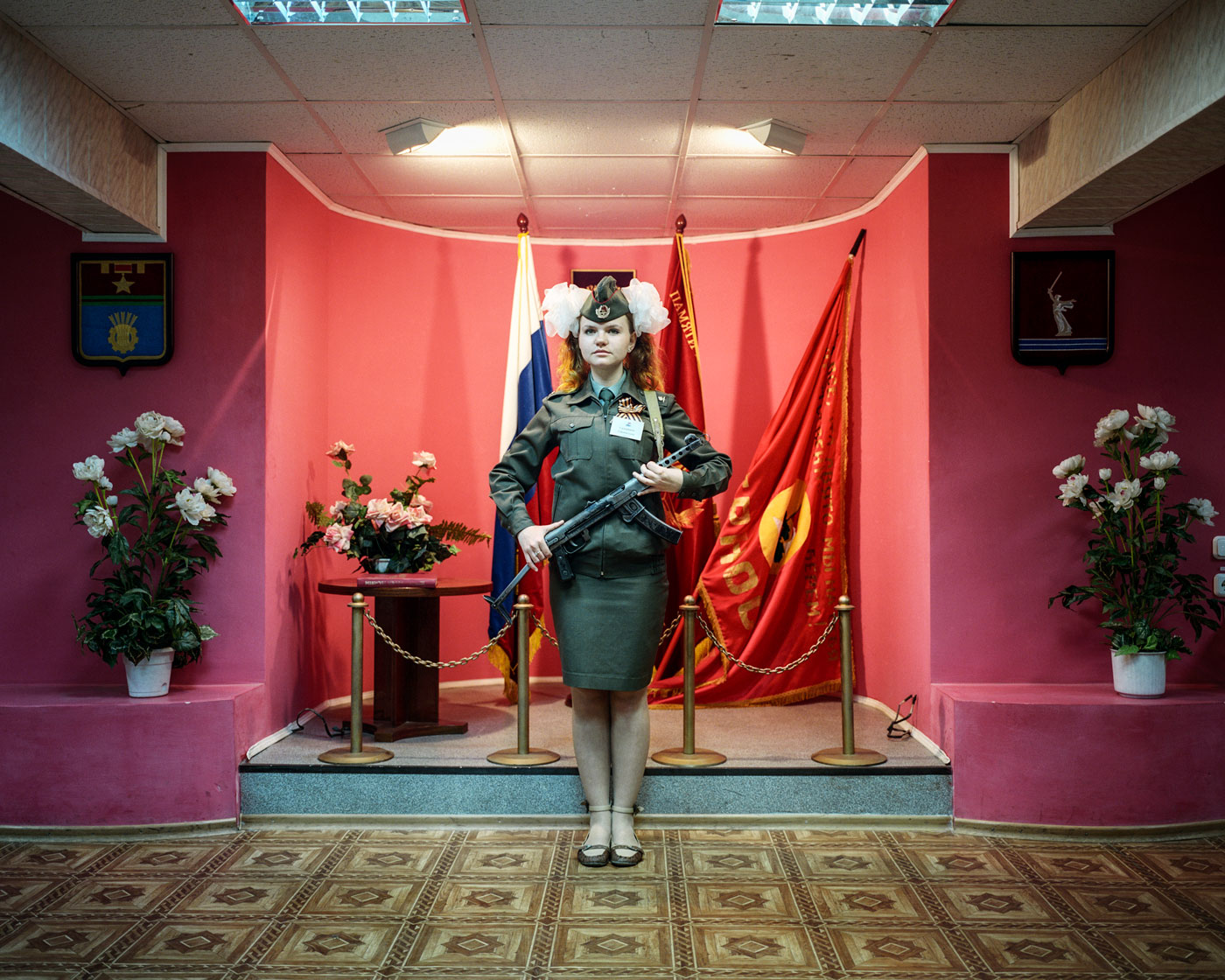