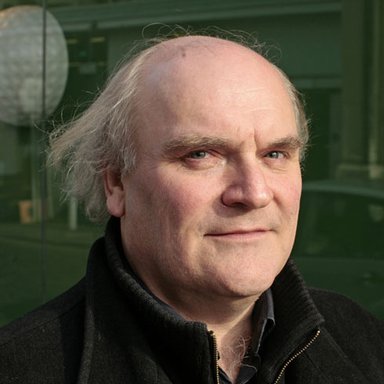 I studied Photography at Bavarian State School of Photography, Munich and at the University of Applied Sciences, Dortmund. 1985 I got the “Otto-Steinert-Fellowship” of the DGPh. Exhibitions of my work have been shown all over the world. Since 1986 I am Co-organiser of Gallery Lichtblick in Cologne. I am teaching in workshops and at academies since 2001 and 2010 I founded Lichtblick School. Since 1998 I am in the board of directors of the German Photographic Academy.

With my photographs, I want to abduct the spectator in a bizarre world, where the sceneries and objects of everyday life seem to get out of control. The curiosity to experience and the search for communication are pushing me to long for images with irritating cutouts, surprising compositions and unusual perspectives, that tear us out of the routine consumption of normal media image clutter. Such irritation is necessary for me to reflect upon what we encounter in everyday life. A more mysterious way of seeing evokes questioning of how to look and thus penetrate further into the various layers of the visible. The unique possibilities presented by the medium of photography are comprised of the dialogue with the outside world and the ability to continually question the perception of it according to one’s criteria, in order to expose it, transform it into a visual experiment. The key to the quest for order in photography, involving the interplay of bodies, objects, signs and spaces transforming them to a legible structure, to a comprehensible composition, is not to lose sight of chaos. For me, it is precisely this chaos that gives photography its unlimited liveliness. Normally, we would hardly take notice of the objects, which appear insignificant and banal to us. Torn away from their purely functional context, in fragmented form, visually compact, they take on such a highly sensual aura, that they can develop complex associations.

Haus der Fotografie, Deichtorhallen Hamburg, presented 2009 in a retrospective solo exhibition three series of my photographic work. One of these was my early b&w photographs „Front yard of illusions“ from the 1980s. Colour photographs from my two book projects „Drift“ (2006) and „China! Which China?“ (2008) were the main part of the presentation.

The imagery of a leisure- and media culture, from film, television, internet, and advertising on monitors, screens, mobile phone displays, magazines, billboards, and house facades, is so omnipresent that it can no longer be seen apart from real life , The contemporary man finds himself in a playtime, in which the boundaries between fiction and reality are blurred. The sense of security in a home increasingly dissolves from a concrete place to a world full of artificially created myths. The photographs of the series „Playtime“ draw a highly complex picture of our everyday world in complex levels, in which the human being is shown in a state between privacy and the public. Immersed in urban sceneries full of media attractions, the search for protection in the unmanageable mass is palpable everywhere. 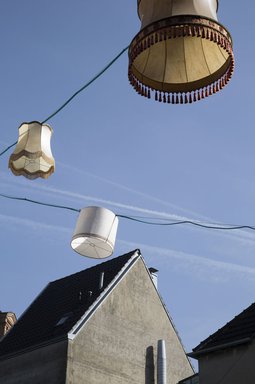 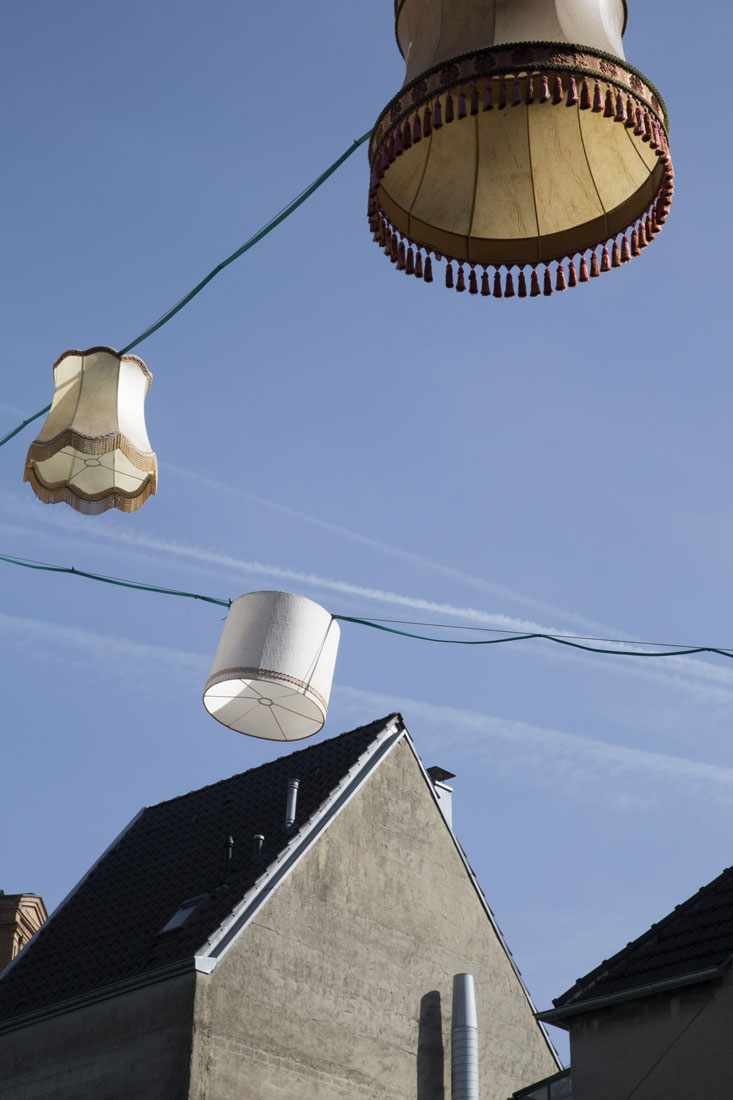 A photobook like a roller coaster drive into the vivid chaos of street life in the Indian megacities. In all parts of the society, I could see the traces of westernization and on the other side, I could feel the deep rootedness of the citizens in the traditional Indian culture. The often crazy contradictions in the urban sceneries are showing the permanent competition between the different value systems. Billboards, advertising campaigns, film posters are mixed together with omnipresent god idols and historical symbols in the cityscape. Indian Culture is influenced by the spiritual idea of Karma and this effects, that every single action in life is very important. By taking photographs I was driven by this catchable tension, looking for all the normally overseen details. 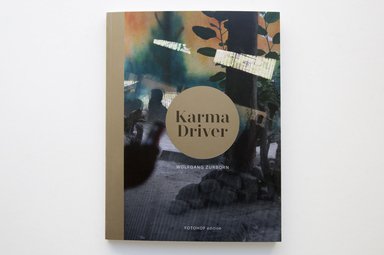 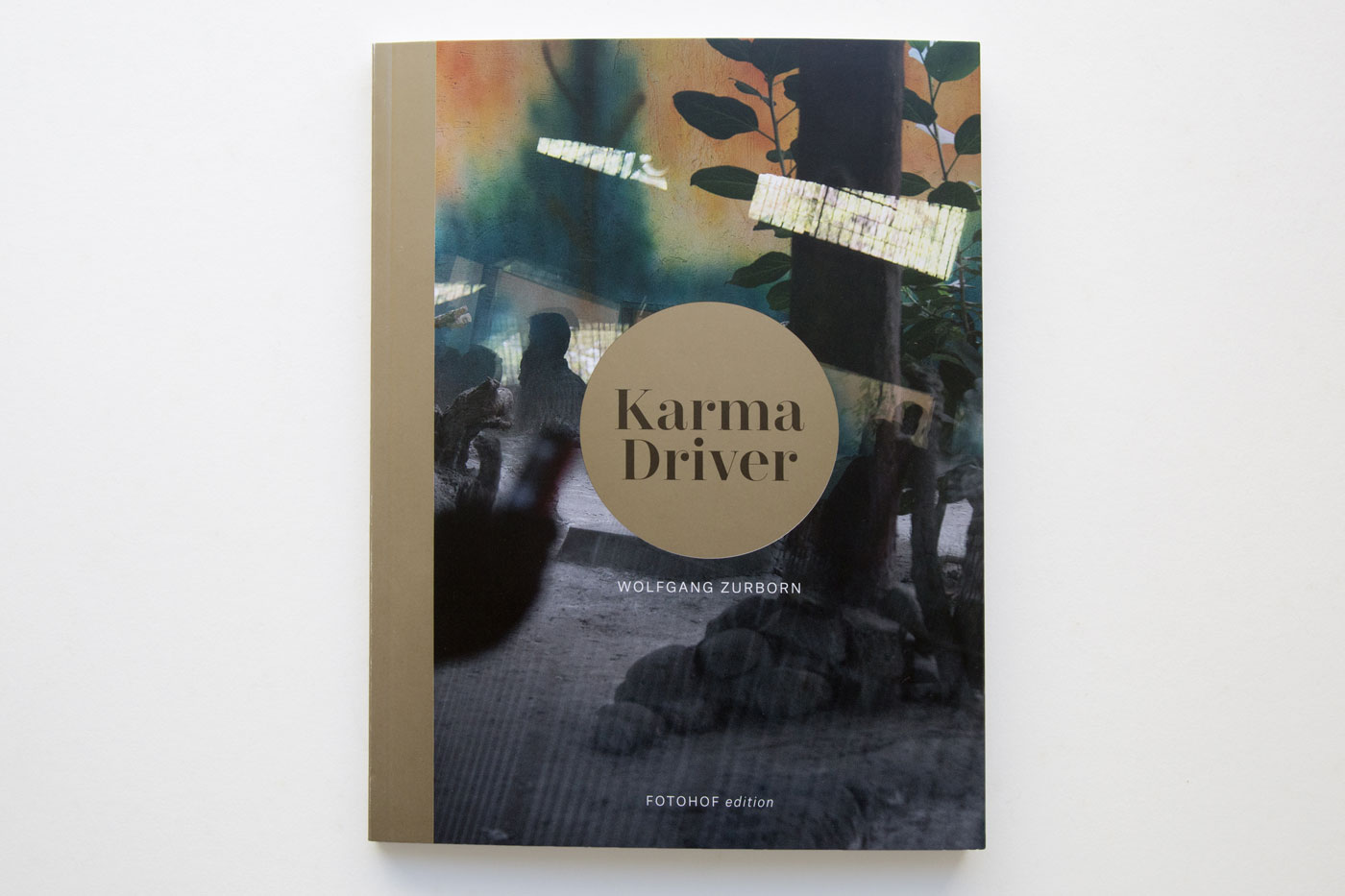 „Zurborn has the knack of finding the sublime in the ridiculous condition of modern life, a Dadaist awareness of the found object—the ready-mades of architecture, advertising, and the masses in the street, and a surrealist sense of humour in the collision montage of juxtaposed, multi-layered images combined on a single picture plane. He seems to detach the pieces of images from their referents and recombines them into a new mosaic that remains a straight photograph. His photography, at once thoroughly modern in its attention to the post-modern effects of signs and symbols, is, however, thoroughly classical and refers the viewer back to the fact that what the camera does best is to represent the world in front of the lens. It’s all there if only we can condition ourselves to see it.“ Bill Kouwenhoven 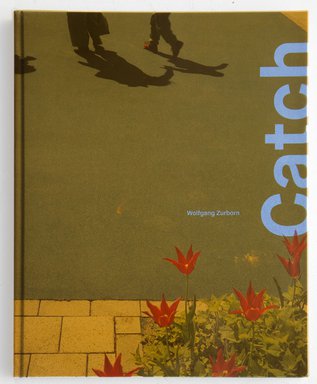 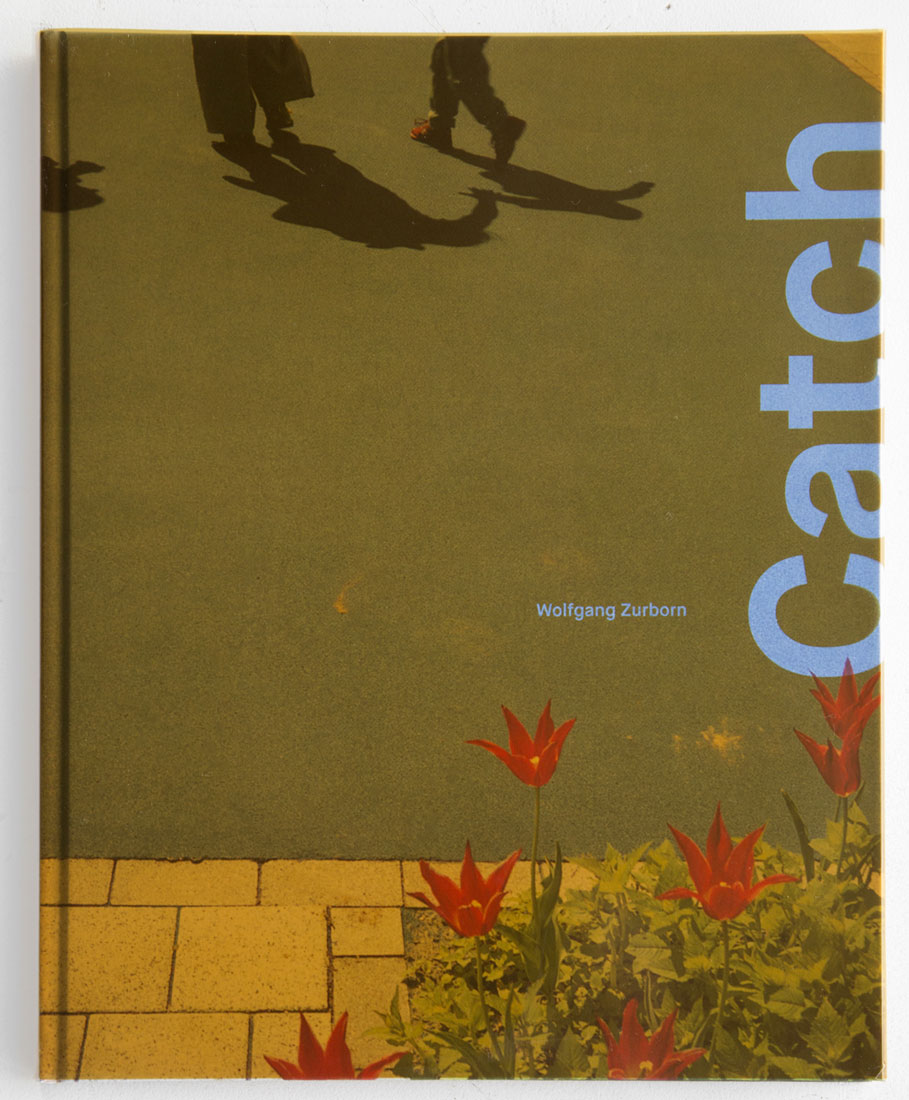 ... Like digging in historical-cultural sediment, Wolfgang Zurborn discovered with his camera all essential stratifications that describe the theme of the Eurotunnel, but it also documents the far more complicated cultural and social interconnections and contradictions ... Zurborn's pictures are indeed quite real and narrative, nevertheless, especially in the form of the picture collages, have a strong abstracting tendency. When looking at his work, it becomes obvious which position he personally refers to the idea of the tunnel. But his critical questioning of existing and newly created artificial urbanity is not lost in the mere accusation but delivers serious conceptual approaches ... Denis Brudna in PHOTONEWS 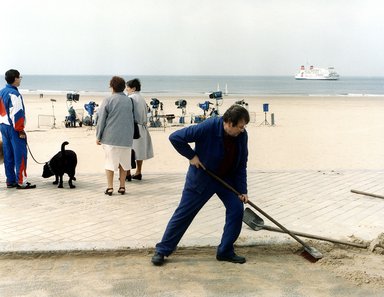 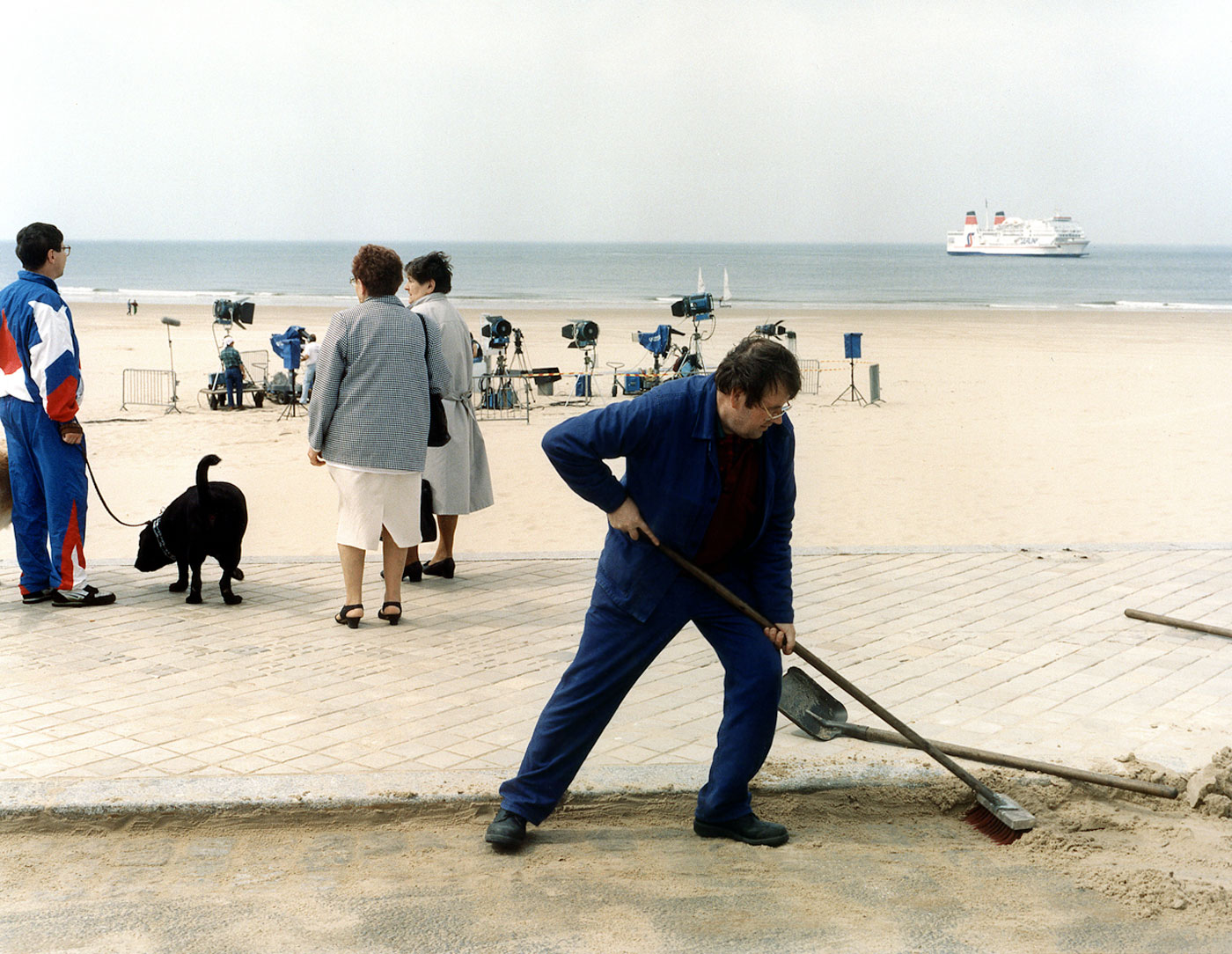