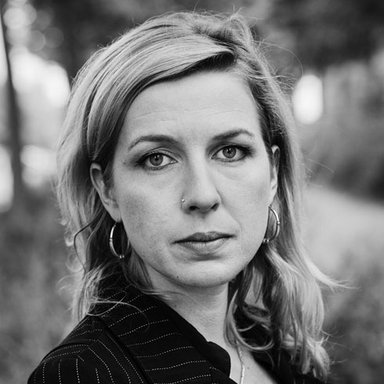 After studies in media education and photography, I work, based in Cologne, on long-term projects with social and society related topics.

In my photographic work, I explore opposites such as freedom and isolation, the values and traditions of our Western society, and the structures and roles within communities. I seek to create a forcefulness through the condensation in the image between documentary photography and poetry that the viewer can not escape. The color and mood play a central role in my photography. I am looking for pictures that make a statement about the concrete phenomenon as well as further statements about our time and society. The awareness of how to meet people, cultures, and events is essential for my photography. Temporarily living with my protagonists and exposing myself to their world and get involved in it is part of my way of working. Building trust plays an essential role. I experience their world and so find my pictures. My curiosity about their life and to experience more allows me an empathic look behind the scenes. I do not pursue a linear narration, the individual images are like fragments assembling into a whole.

I photographed the daily life of a family living in Albania involved in a blood feud. The blood feuds have their origin in the Canun, an old Northern Albanian law which is only transmitted orally and prohibited by the state. The Canun is based on honor and structures all parts of daily life in the mountain communities. It returned during the lawless times after the breakdown of the communism dictatorship. One of their rules is: Who takes blood has to give blood. This blood can be taken from every male relative from the age of about 14 years. The only protected place is the house. I could realize the whole tragedy behind this archaic law, when I shared the daily life with the family Ndrevataj from 2015-2017. 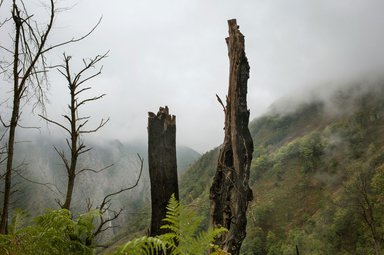 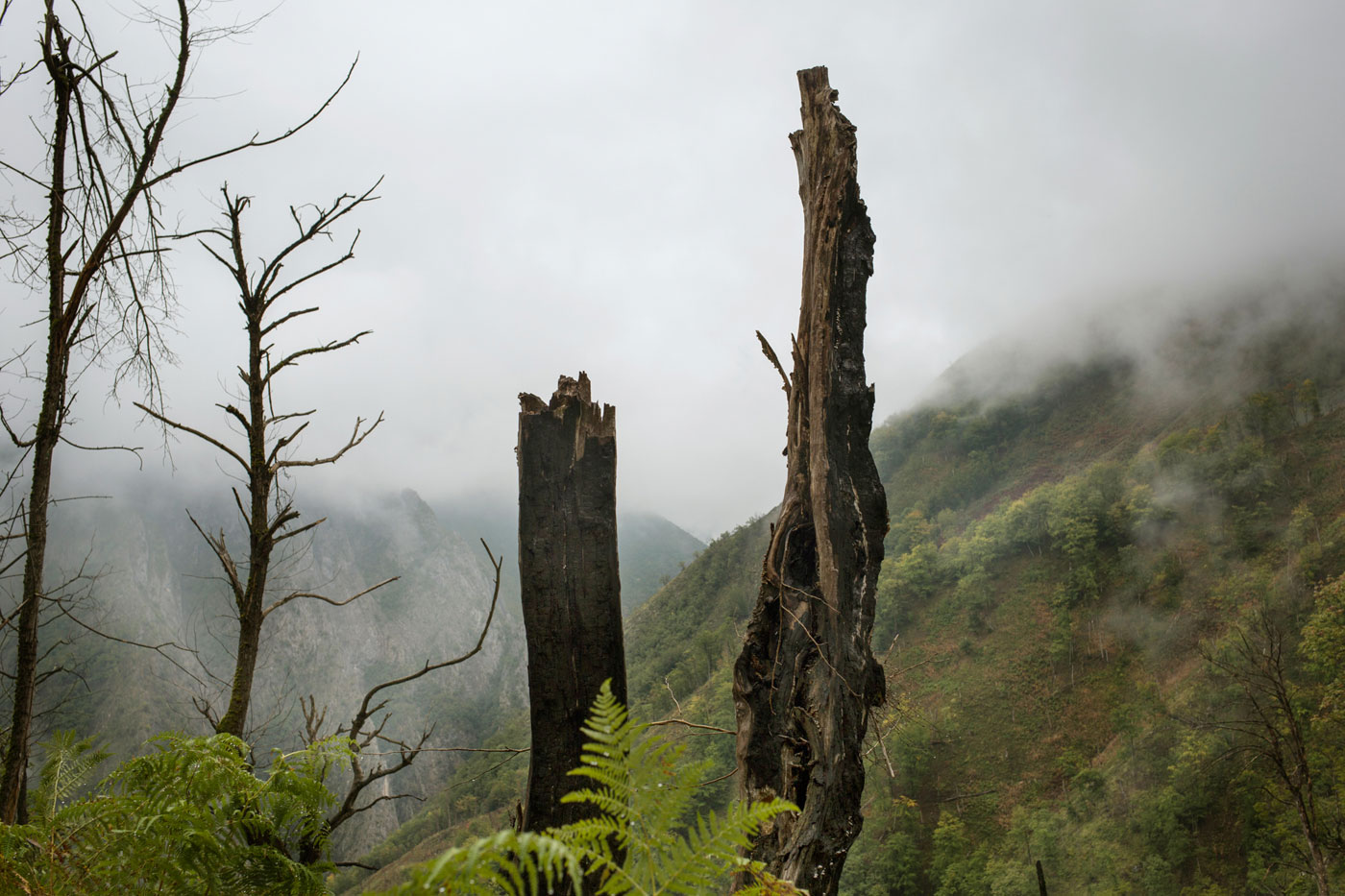 My project gives insight into the everyday life of Ireland’s largest minority. This group has a nomadic origin, stemming from the tradition of migrant workers. They live in a kind of parallel world with rules all of its own and traditional gender roles, a world to which outsiders have little access and that is met with little acceptance by the Irish society. Some families live by the roadside illegally – mostly without electricity, running water or sanitation. I travelled the first time in 2011 to Ireland with a VW bus. I wanted to capture their way of life. I didn’t want to romanticize them, but rather show their everyday life. A life where people still hunt rabbits and where horses play a vital role. But it is also a life that contains hardship and boredom from an early age. I have been in touch with one large family. Over time, I have gained their trust. Consequently, I was allowed to live with them so that my camera and I became part of their daily lives. 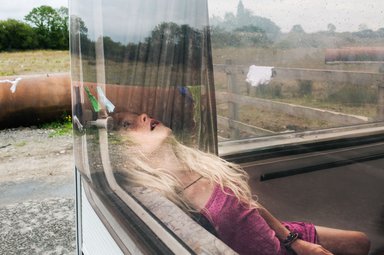 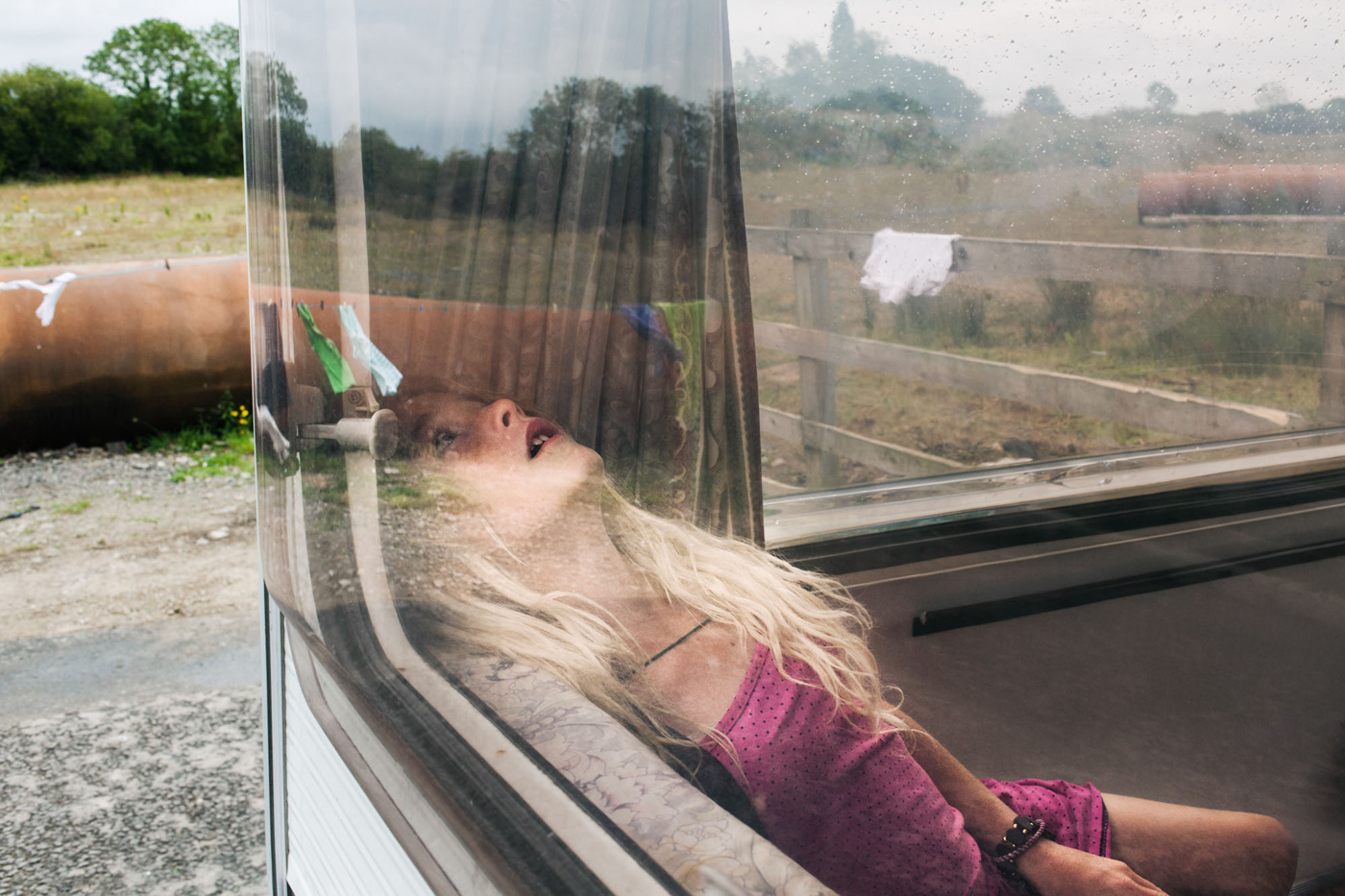