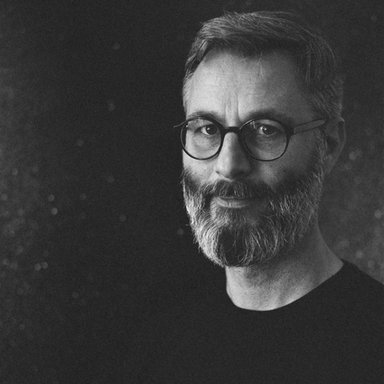 After growing up in Stuttgart, I spent several years in Kentucky, Hamburg, Berlin, Essen, Amsterdam and Duesseldorf. Since 1999 I live as an artist and photographer in Berlin, where I teach since 2007 as a lecturer in photography at the Neue Schule für Fotografie and also launched the International Class.

What do photographs show? What is their relationship to human perception? How is reality constructed by means of photography? My art revolves around philosophical, social and aesthetic questions and makes use of the conceptual, physical and optical foundations of photography: light, time, aperture, focal length, perspective, emulsion, pixels etc. For me, photography is both a medium for gaining knowledge and an individual means of expression; With it you can examine the visible and communicate inner states. Especially important to me is the contextualisation of the individual pictures, which is why I like to present photographs - in consideration of the spatial exhibition situation - in groups of works. My photographs should surprise and encourage longer viewing. That's why I'm always on the lookout for unlikely images. A work has succeeded for me, if it fascinates my own perception.

Many animals are threatened with extinction. Some species only exist in protected national parks, some species have lived exclusively in zoos for generations. The reasons for the increasing extinction of species are manifold, but in vertebrates they are mainly related to the rapidly shrinking habitats, hunting and the different types of pollution. I photographed vertebrates in six different national parks in South Africa, whose populations have declined significantly in recent decades, either regionally or globally. Most of these animals can only be found in national parks or zoos. But not only the habitats are disappearing – in the overexposed photographs their inhabitants are hardly recognizable any more. Thus, the images not only refer to the necessary patience and vigilance in animal observation, but also illustrate the vital camouflage of the animals. 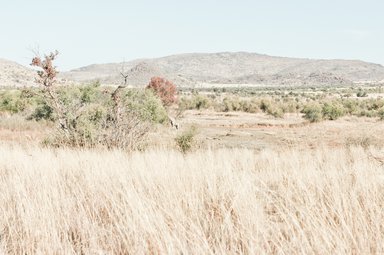 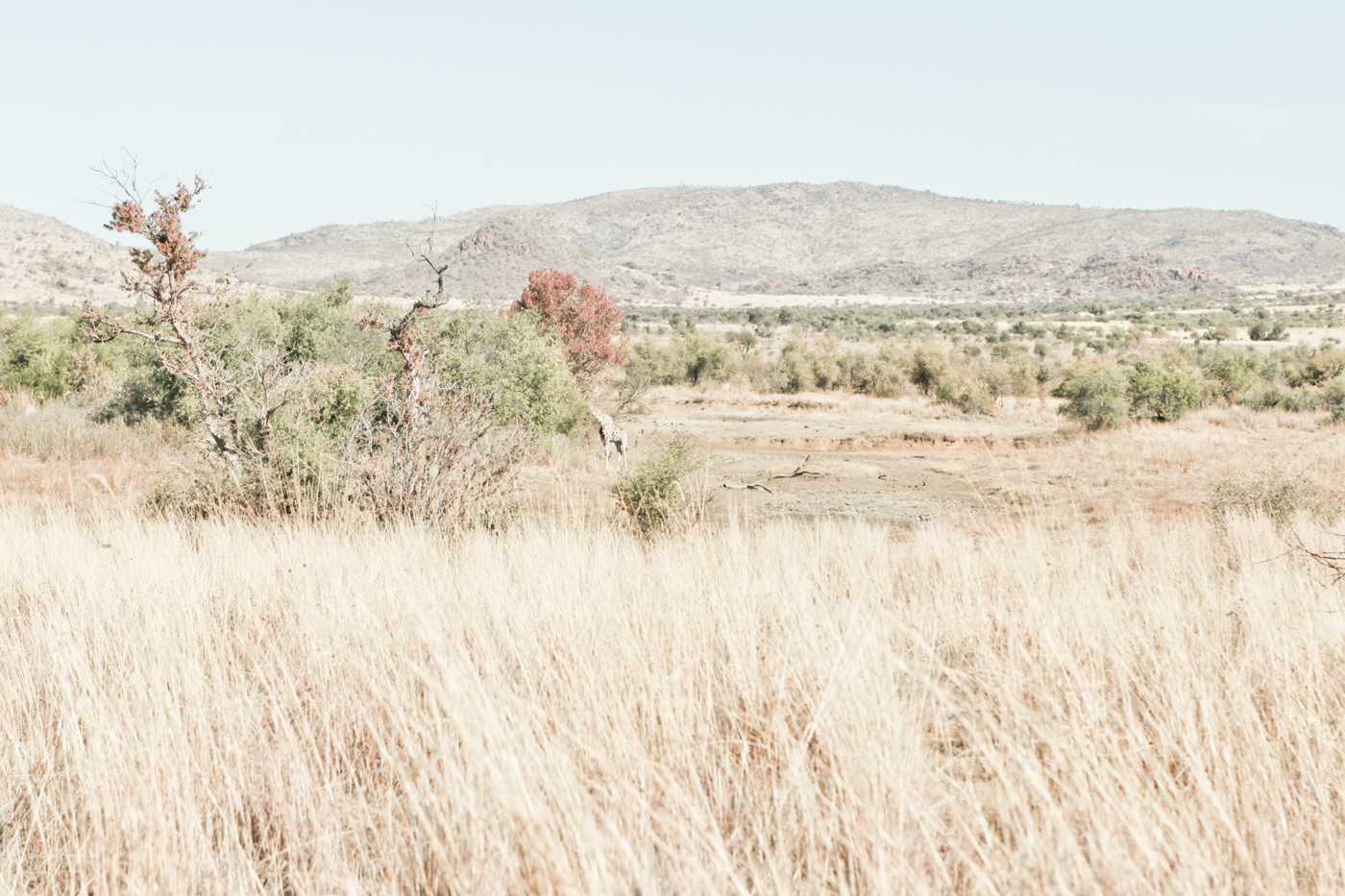 All images of the work Cosmos were made in the darkroom using the simplest ingredients of classical analogue photography: light, developer, water, fixer and silver halide coated baryta paper. These are concrete photographs, created on the border between photograms and chemograms, each picture an unrepeatable one-of-a-kind. 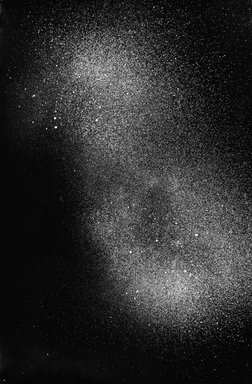 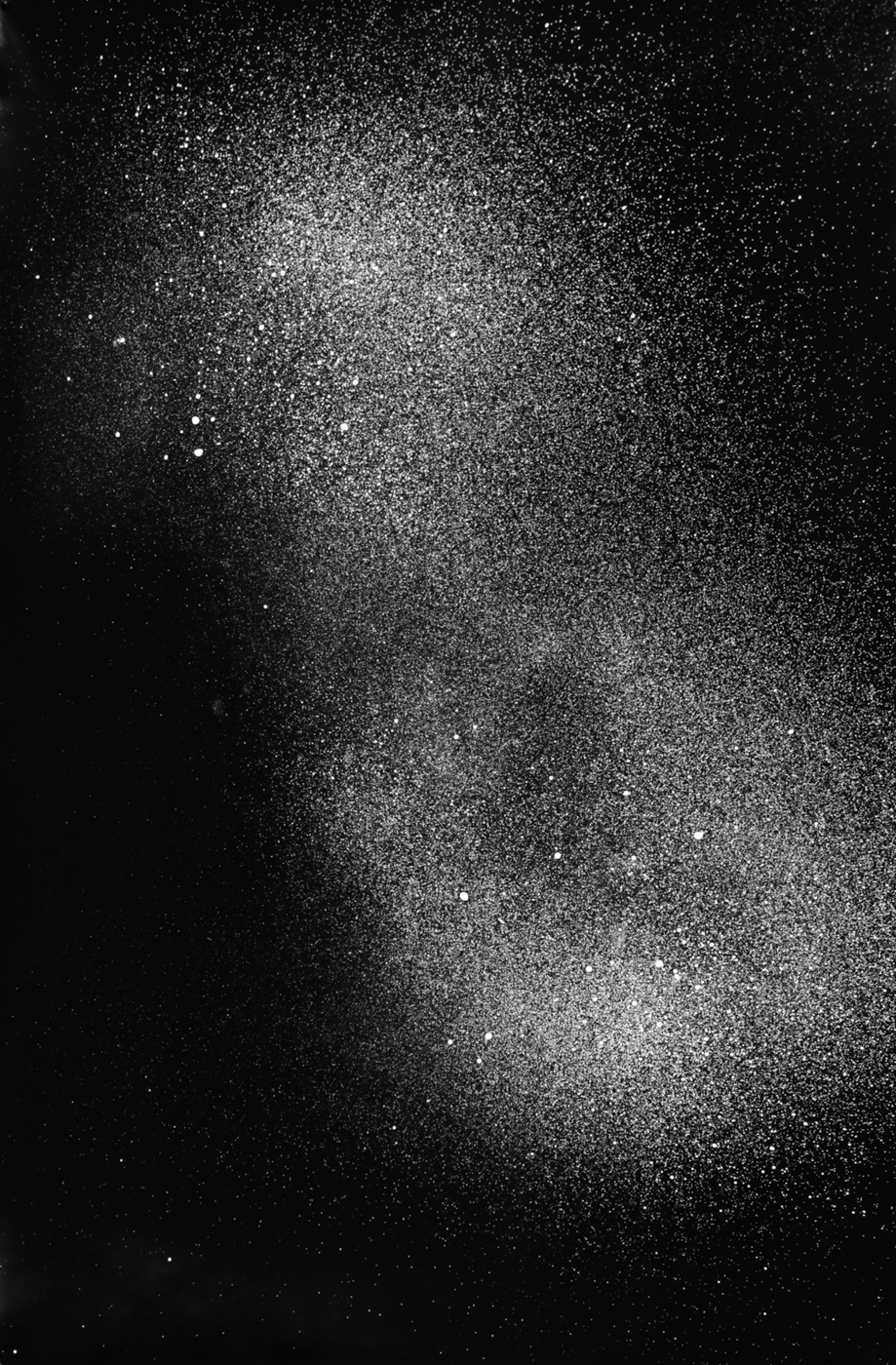 All images are taken from an orientation shot and blown up. This means that all situations took place at the same time. The confusing chaos of synchronicity is thus translated into parallel processes, which allow for a comparative view. 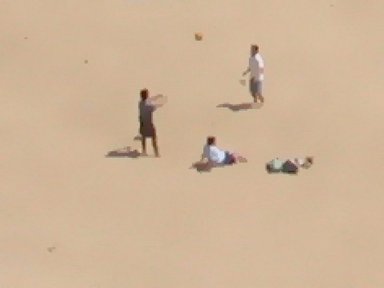 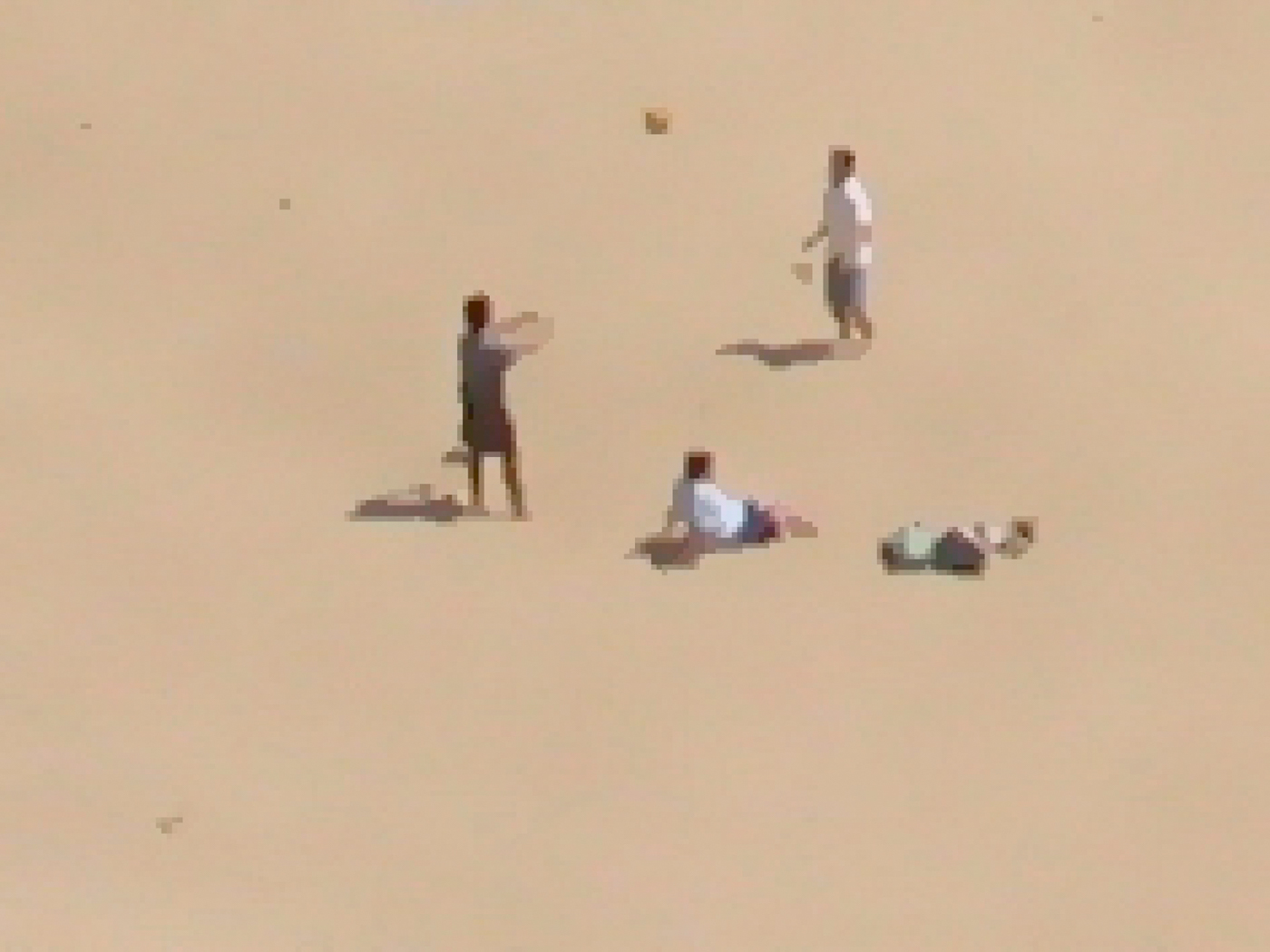 For many years, I was tempted by the idea of confronting photography with its supposedly depicting function. There was a good opportunity when I got the chance to photograph several times in the project room for photography in the Haus am Kleistpark and exhibit there. In doing so, I used a variety of photographic stylistic devices to playfully explore the possibilities of the medium and to gradually find out which pictures „really“ interest me. 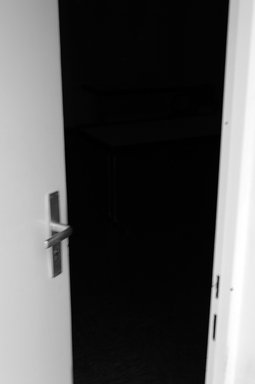 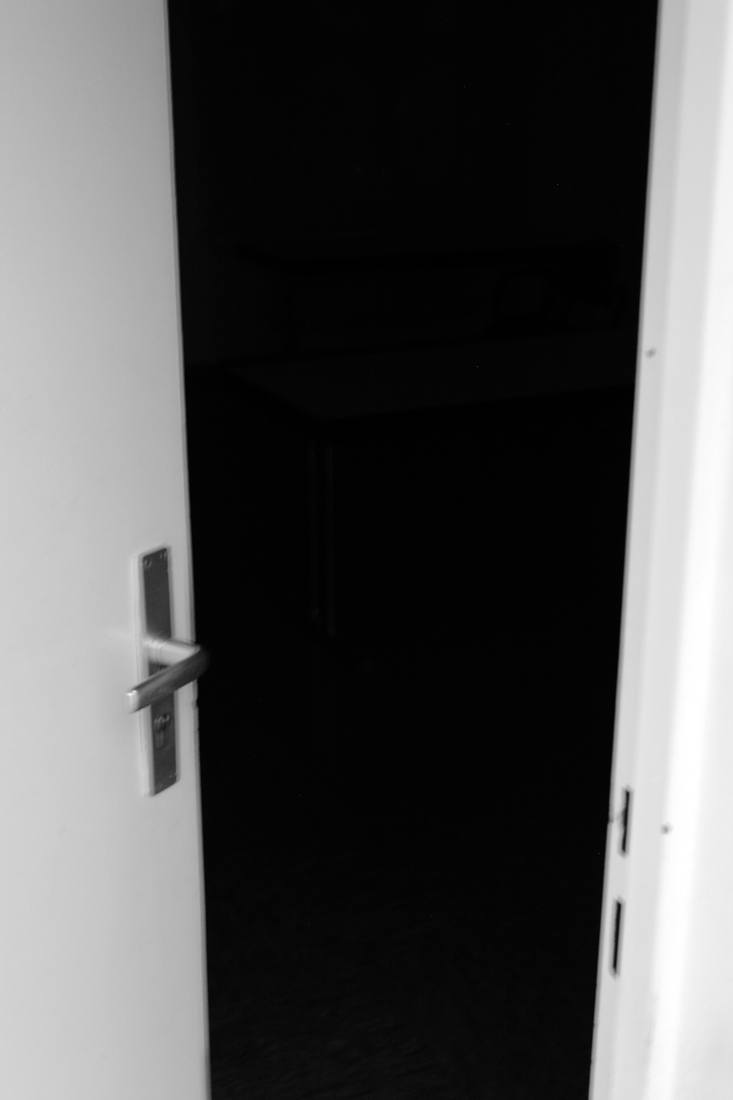