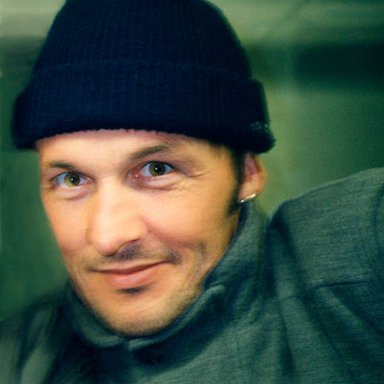 As a former activist in several social movements I find my access to photography through travelling. From 1997 to 2002 I studied photography in the class of Arno Fischer at the University of Applied Sciences Dortmund. Again and again my photographic projects revolve around the lives of young people and youthful runaways in various places around the world.

As a traveller, as breaking into the world, I wanted to leave the narrowness of my bourgeois background behind me. In the distance, the traveller meets other people who are leaving, searching, wandering. In my case, these were often people without a permanent residence, children, and adolescents with a focus on the street. They had managed what I had always dreamed of, to run away from their parents. Even though their freedom was close to the opposite, the predicament of survival, I admired the radicality of their decision. With the same empathy, I also accompanied especially female migrant workers in China who had broken out of the narrowness of the village's patriarchal regime, which reserved the chance of a future for its eldest sons. For them, migrant work also means the chance of emancipation and self-determination through their own income. These experiences shape my approach to documentary photography. I am also in first person on the road and have got to know so exciting people who pursue their dreams under sometimes most difficult conditions that it would be far from me to reduce them to a victim status. My pictures do not celebrate misery and nothing lies further away than the viewer's tears. Instead, they are open and multi-layered. The viewer's gaze can wander between different levels or jump back and forth irritated. Delicate colours, familiarity, and closeness meet a harsh reality that sometimes only emerges from the context, small details or the ambiguity of a gesture.

Although, after years of change and decline, St. Petersburg’s historic center once more emanates metropolitan splendour in the run-up to the 300th anniversary of the city’s foundation, one just has to go to the first or second backyard off central Nevskij Prospect to find staircases littered with syringes - and to enter a different world. Photographs and interviews tell the stories of children and youths who live often on roofs and attics, five or six floors above the city’s streets where they hope to find a kind of home. Here they sleep, here they can take drugs without being apprehended, and here, too, they make money from prostitution. „Karat“ is the brand name of a shoe polish containing solvents that many of them inhale. The work was submitted as photo diploma in 2002 and was published in 2003 by Vice Versa, Berlin as a photo book. 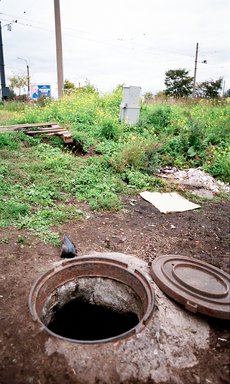 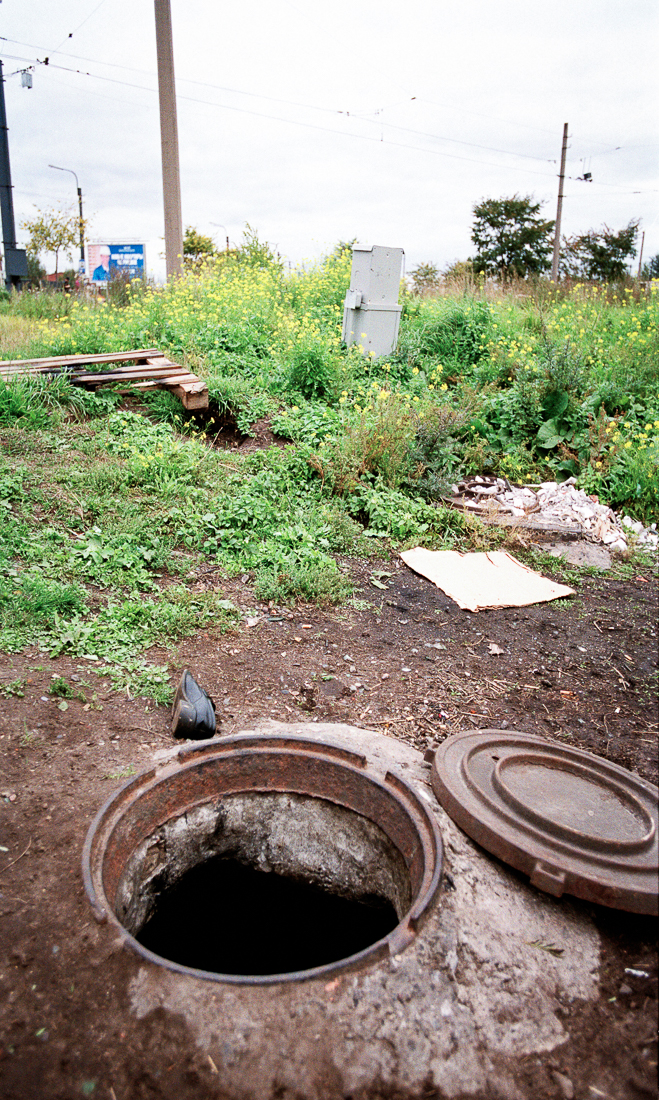 Millions of migrant workers, called Mingong in Chinese, have moved from poor rural regions to China’s industrial centers. Between 2005 and 2011, I followed some of them in their private and work lives. The generated pictures shall capture the scope of China’s domestic migration as well as the everyday reality it entails. Against the backdrop of harsh living conditions, this work, as I think presents intimate portraits of the struggles and dreams of individual workers. This work has been supported by the VG-Bild-Kunst. it was published in 2012 by Vice Versa, Berlin as a photo book. 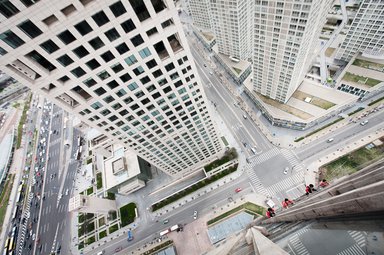 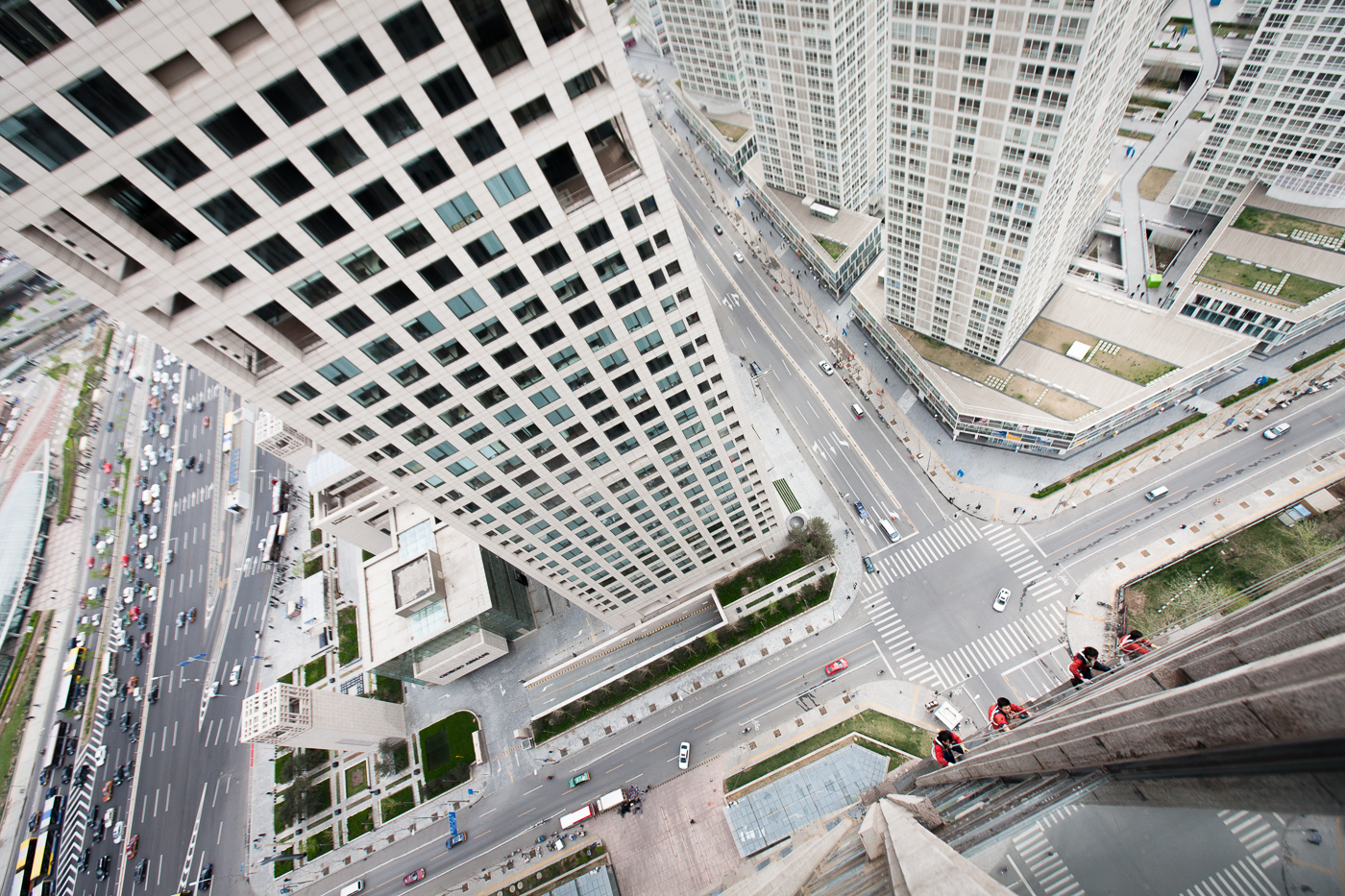 A 3-months trip took me through southern Siberia, from Altai through Buryatia to Sakhalin. There I met students, young mothers, prostitutes and drug users, punk musicians and models. Then work has been supported by the VG Bild-Kunst. 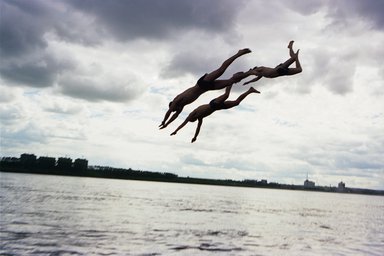 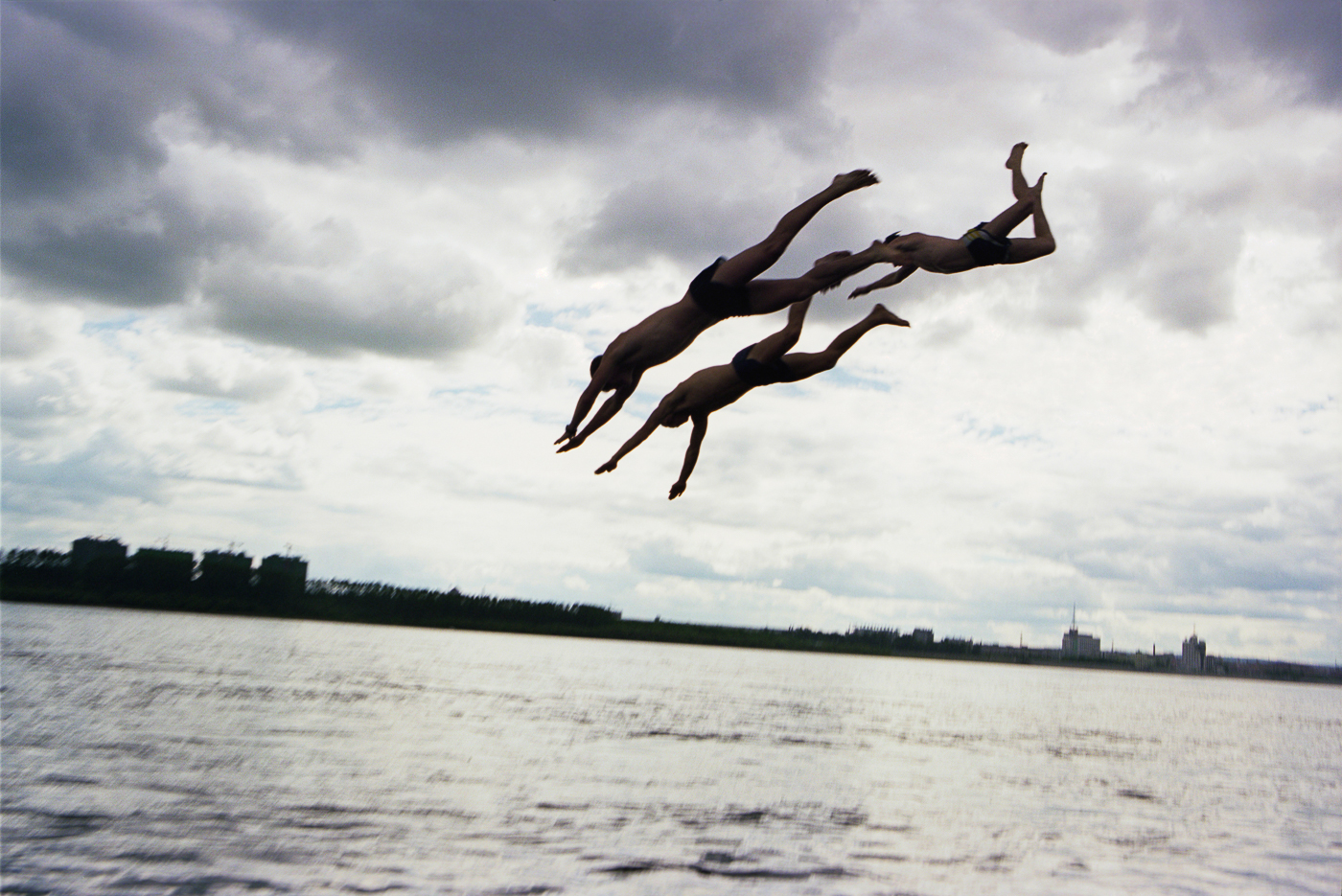 The issue of homelessness has no fix boundaries. It is related to drug use, prostitution, and street children. And in the end all these topics overlap. During my stay in Odessa I met Sanya and his friend Wowa in the house of the aid organization „The Way Home“. Sanya is 10 years old and works as a pimp for two 12 years old girls. One of them is currently in hospital while the other is pregnant. 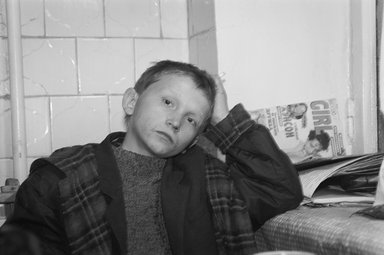 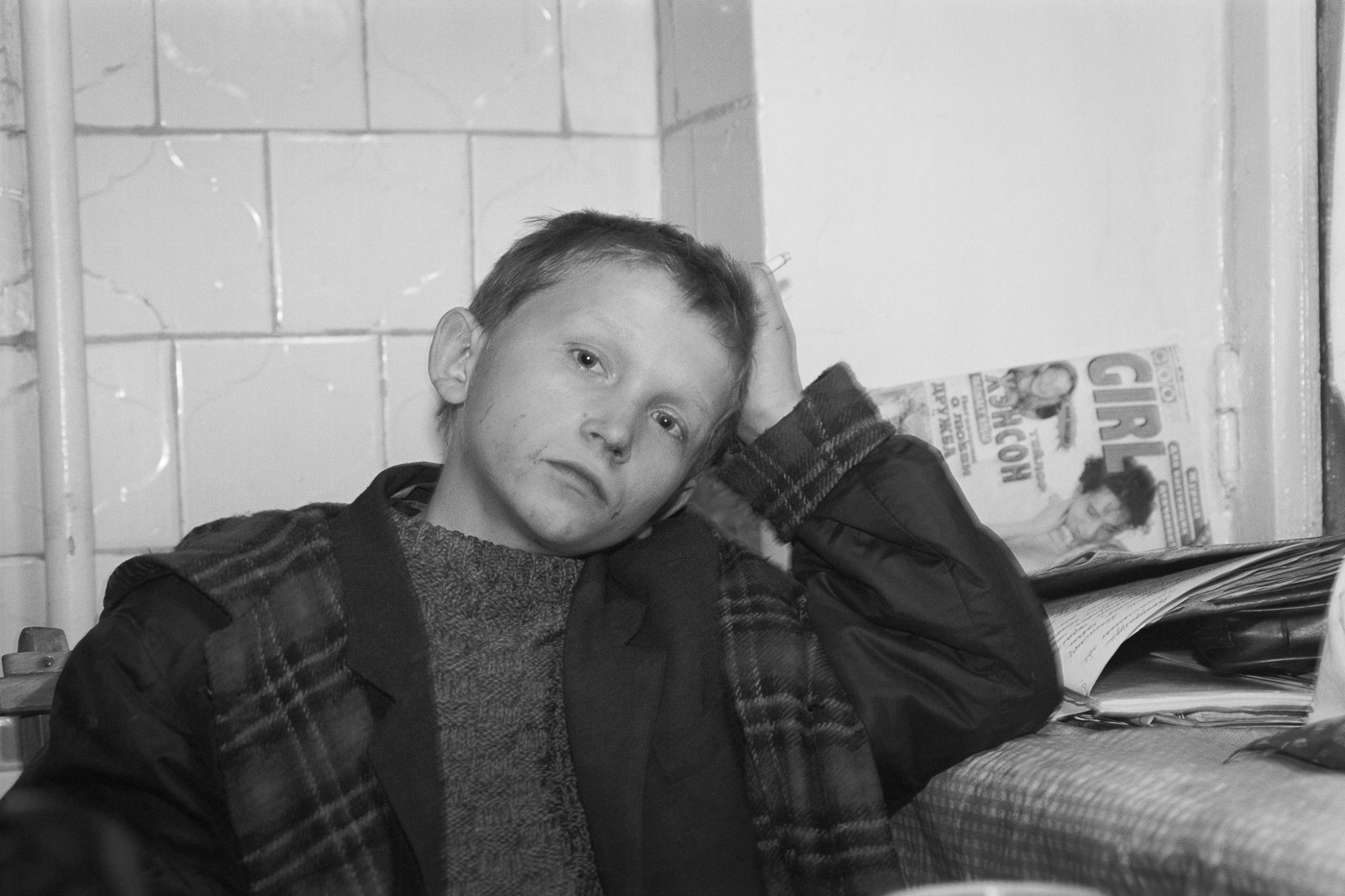