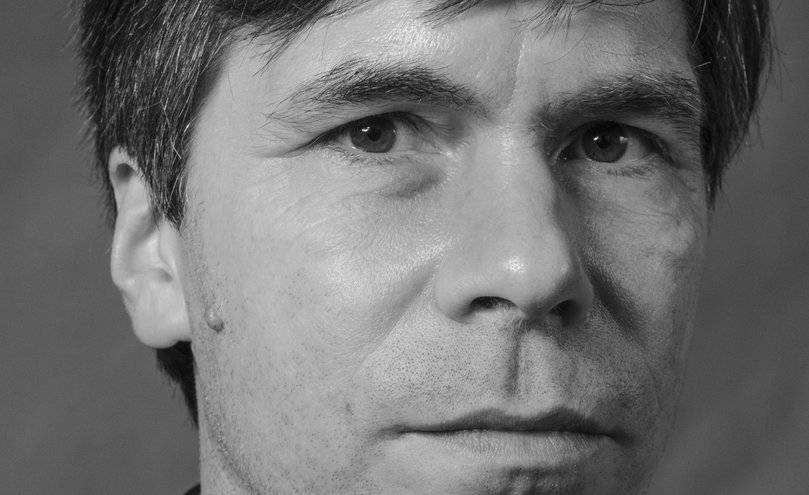 Daniel Blochwitz (*1973/D) studied in the United States and graduated with a Master of Fine Arts in photography from the University of Florida in 2003. During his studies he has taught photography independently for several semesters and curated his first exhibition together with Professor Barbara Jo Revelle. After graduation, he went to New York to complete the Whitney Museum's postgraduate Independent Study Program. From 2005 he worked for various galleries, initially in New York and later as director of the Edwynn Houk Gallery in Zurich, which specializes in photography. Since 2015, Blochwitz has been working as an independent photo curator, lecturer and consultant in Zurich.

'Images from another time: Of course, photographs are always images from another time, even if it has only been a few seconds ago. But what I mean here are, above all, depicted moments that are in some way more fundamentally different from our present. It is a selection of ten images that tell of very specific pasts - documentary or conceptual, melancholic or detached, poetic or political. And because it's so damn hard to highlight any single image from within a sequence or to extract one from the context of a series, I decided to focus on images that inserted themselves like stills into the course of my everyday life, or between the lines of my trains of thought, or that triggered a flow of memories in my head. Isolated from these, however, my selection of images does not read as a coherent ensemble, as one might hope for from a guest curator. It is more like a collage. Or a pinboard. Without any claim to be complete, or a quality judgement. These are ten specific images that spoke to me at another time. Today, when you read this, my selection certainly would not be the same..' 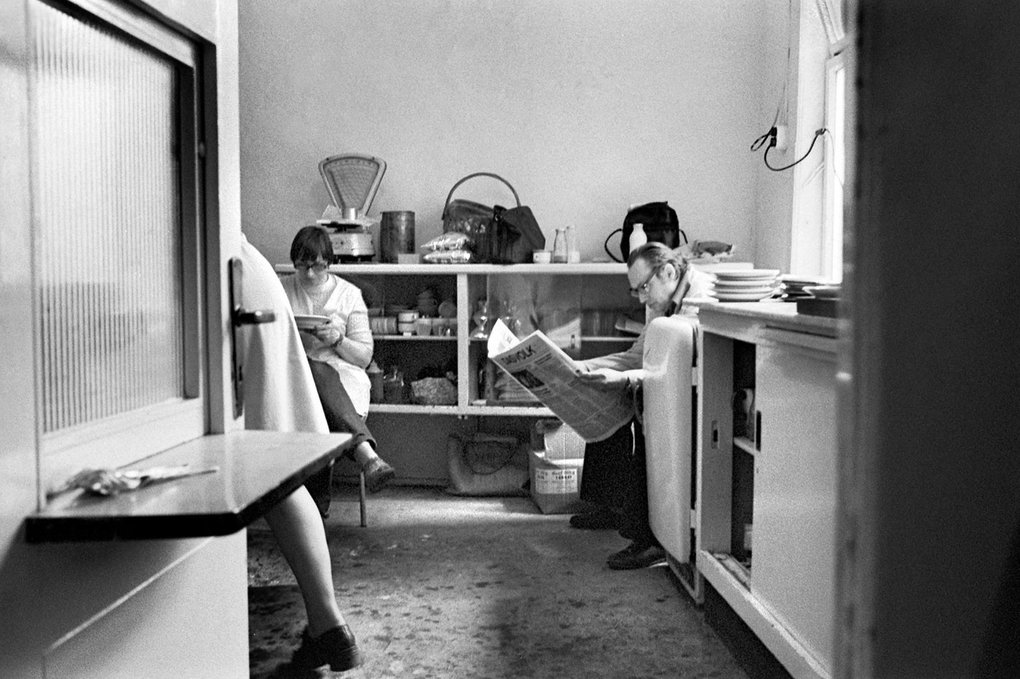 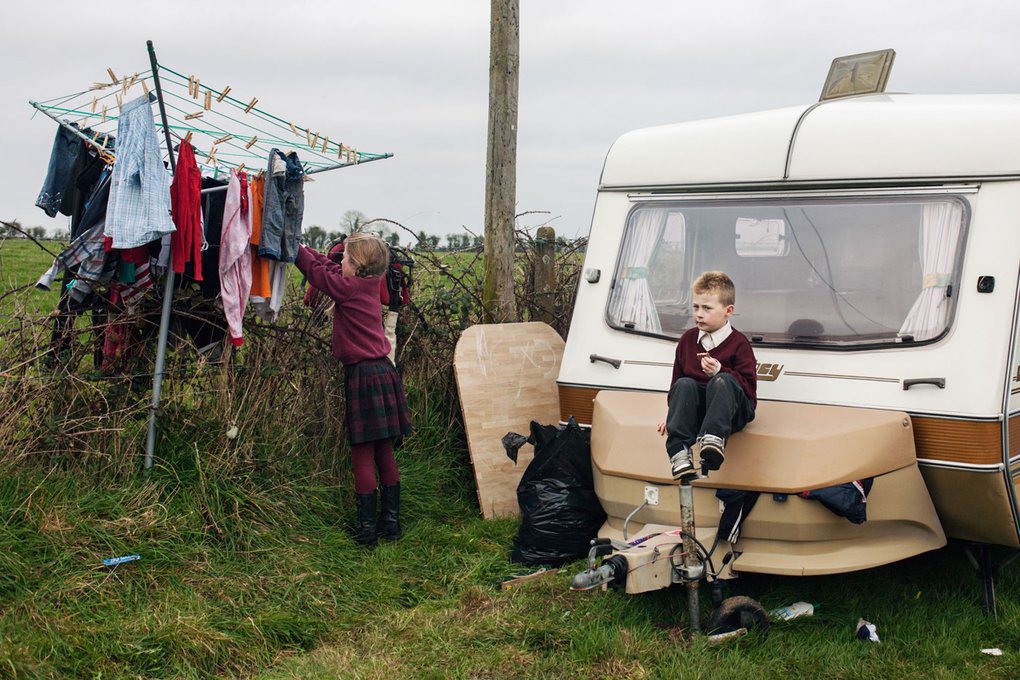 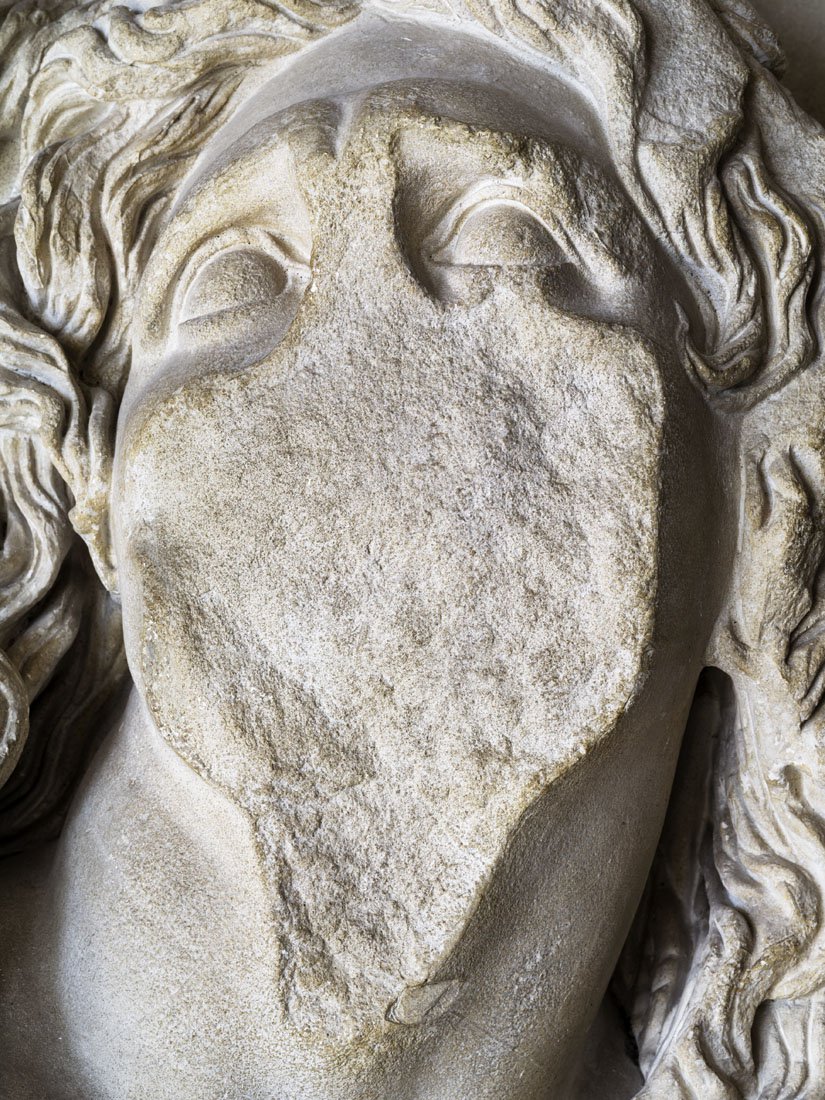 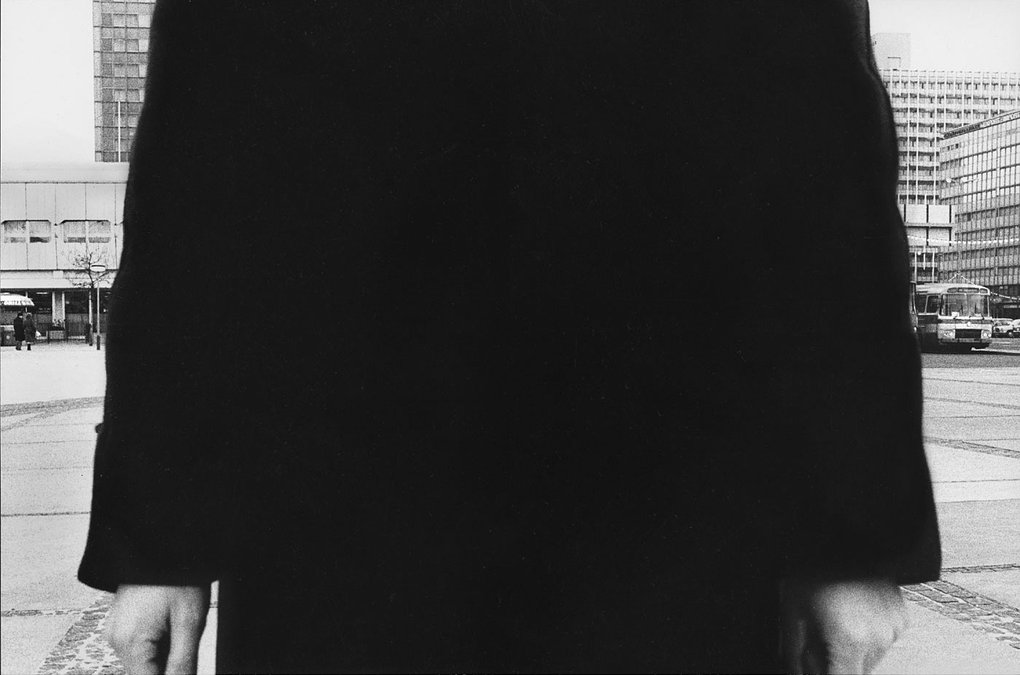 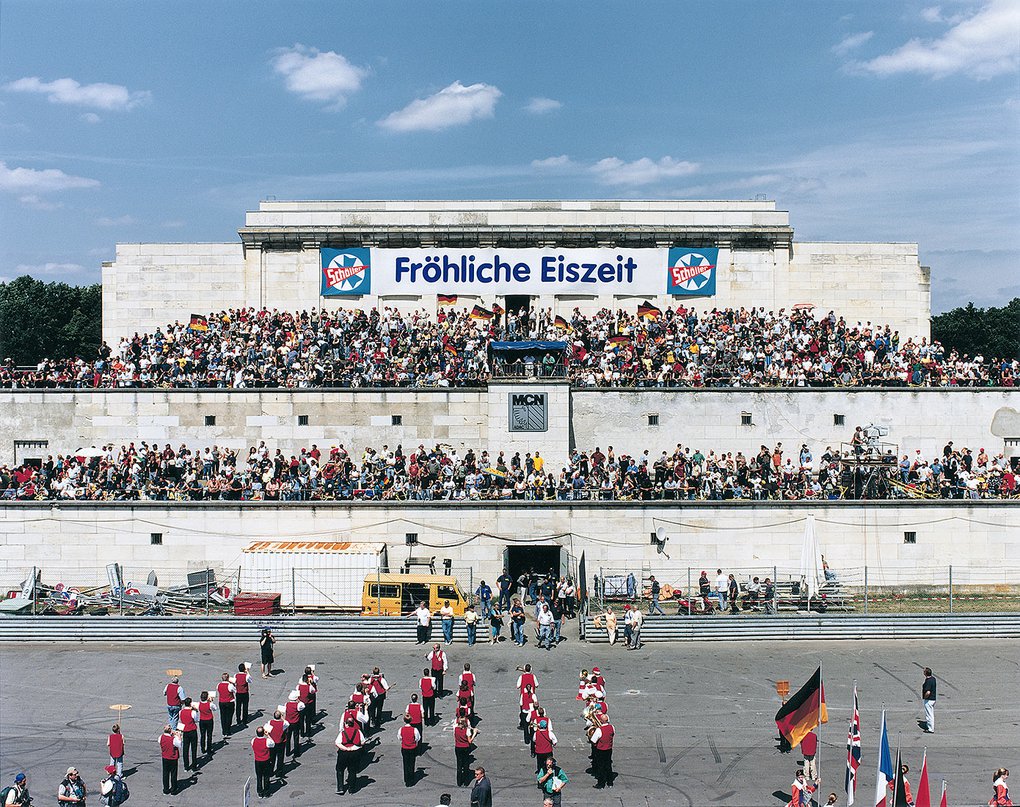 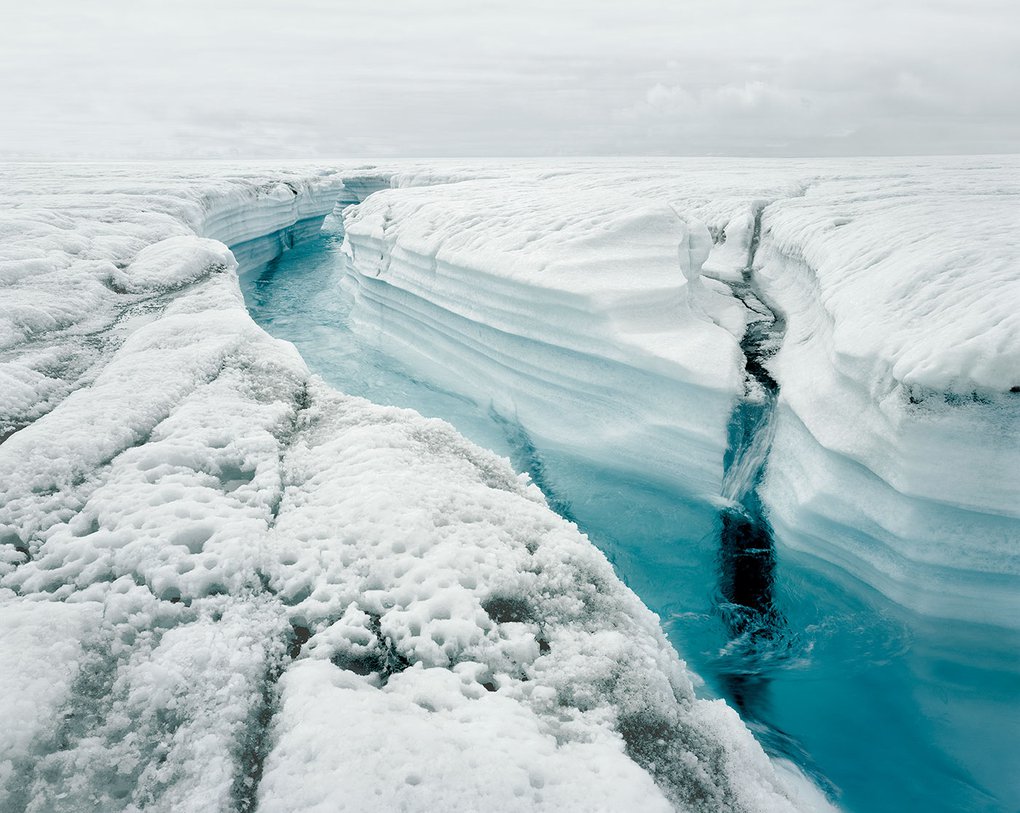 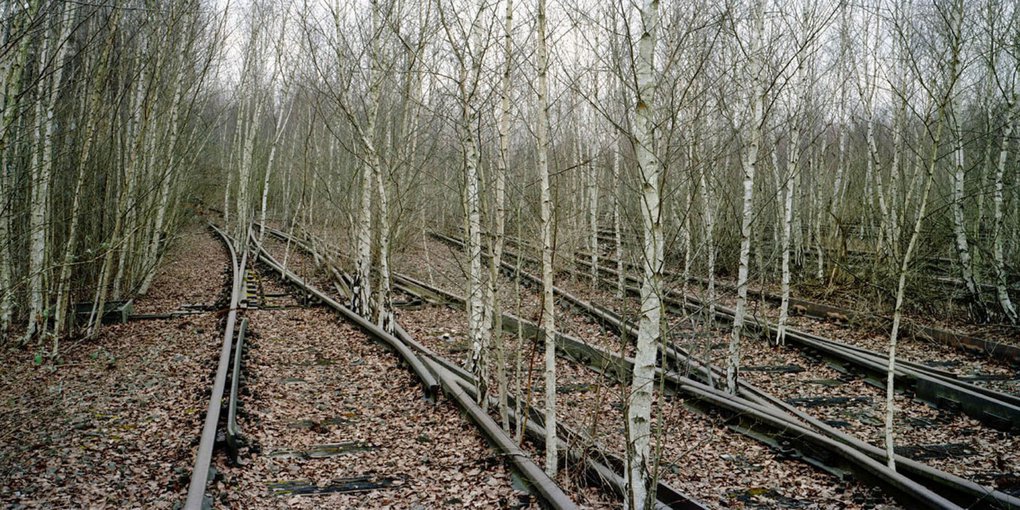 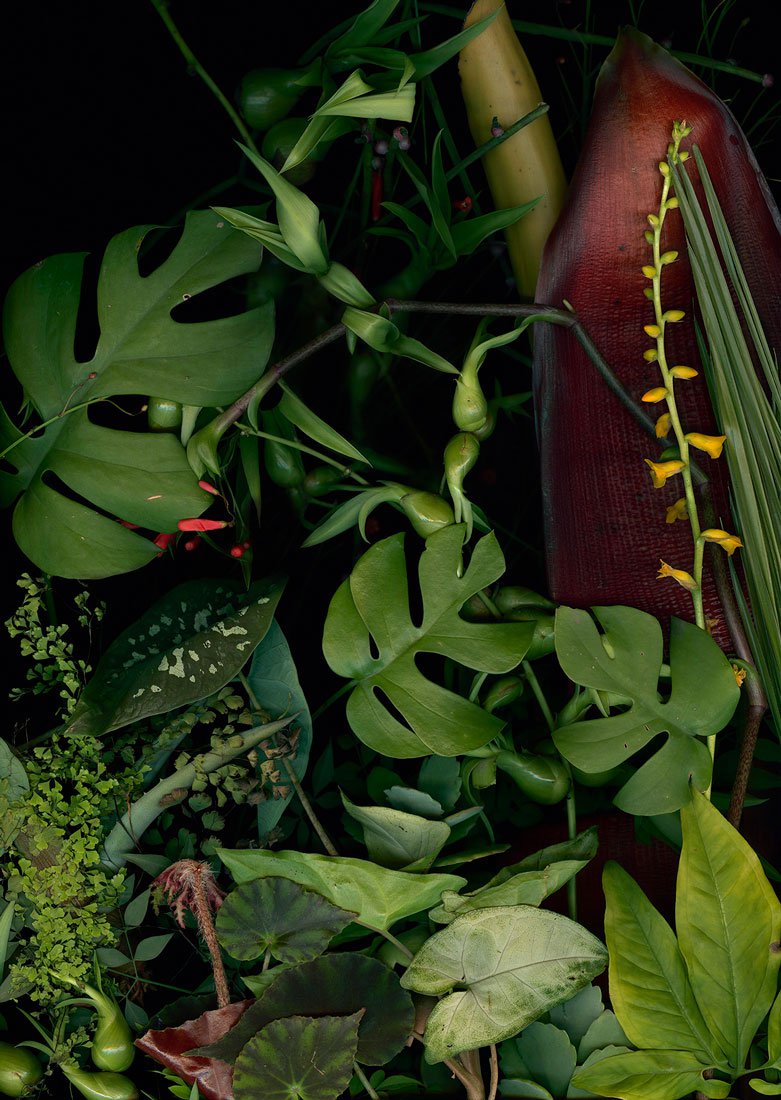 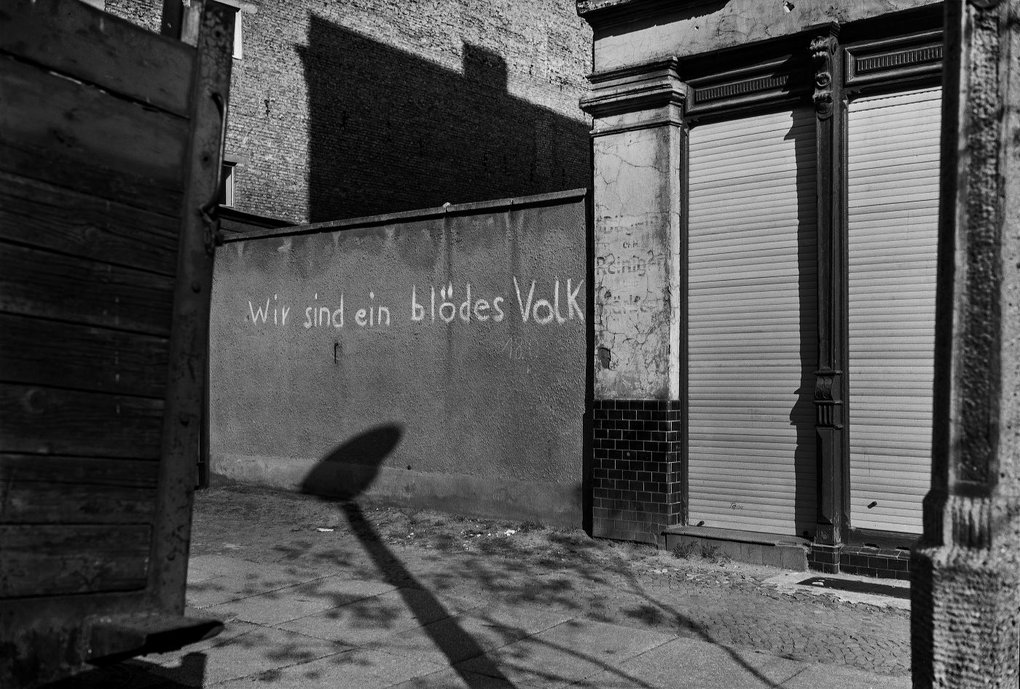