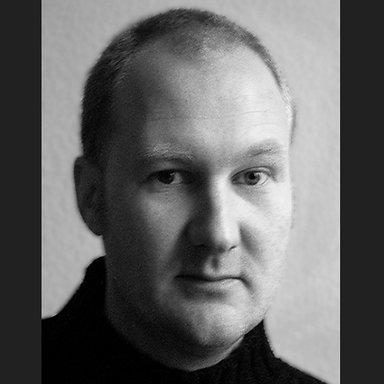 There are three areas that shape my life as a photographer and that are connected with each other. Free photographic works for book and exhibition projects. Commissioned photojournalistic work as a freelance photographer for magazines and companies. The work in teaching as a lecturer, assistant lecturer and administrative professor in and outside of colleges.

All my free works in the tradition of artistic documentary photography are connected by my interest in the developments of the recent history of Germany.

The aim was to observe what life looks like today in and around the buildings that were built between 1933 and 1945 under National Socialism. There was no private, "uncontrolled" construction: each of these buildings was constructed with a specific intention, following an ideological program. Is this implicit message of architecture still perceptible today? The focus is not on the pure depiction of the facades, but on the question of how we deal with the architecture of a past social and historical epoch and how it is part of everyday life. Between 2001 and 2006, a collection of 130 photographs was created at 32 locations in Germany. An illustrated book and a series of exhibitions conclude the project. 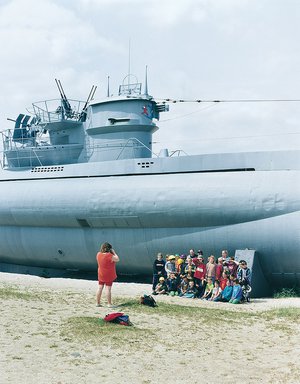 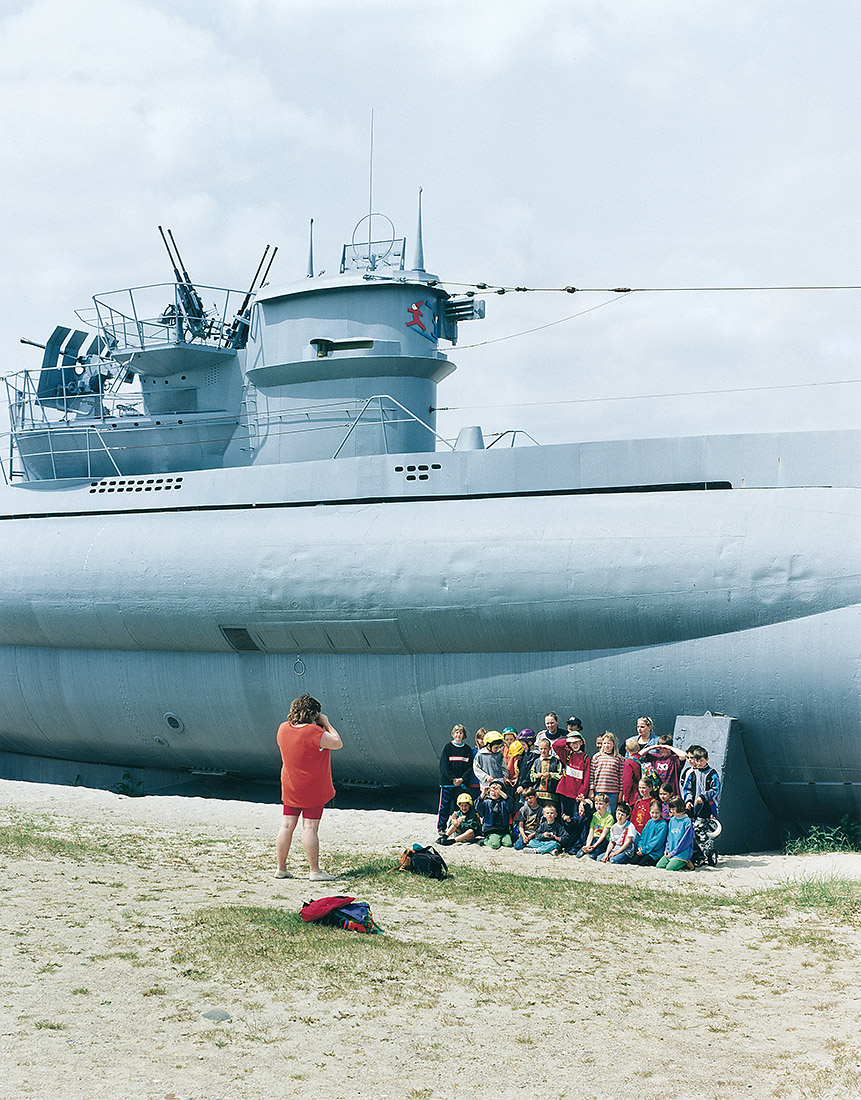 In order to establish the data flow via the Internet, the continents are connected by cables. More than 300,000 km of fiber optic cables running underwater in the oceans enable worldwide networking. These cables land at four named submarine cable terminals in Germany. The photographs were taken there - near Westerland/Sylt, west of Puttgadens/Fehmarn, near Ribnitz Damgarten/Rostock and north/East Frisia. Since the revelations of Edward Snowden, we know about the surveillance of worldwide internet communication by the NSA and the British spy program Tempora. Now we see places on the photographs despite invisibly led information lines of espionage by data theft and the potential threat of terrorist attacks. 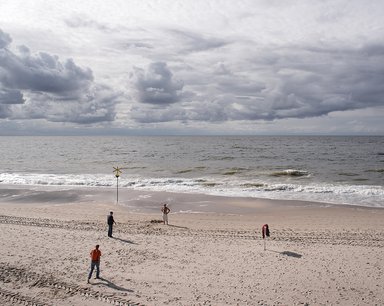 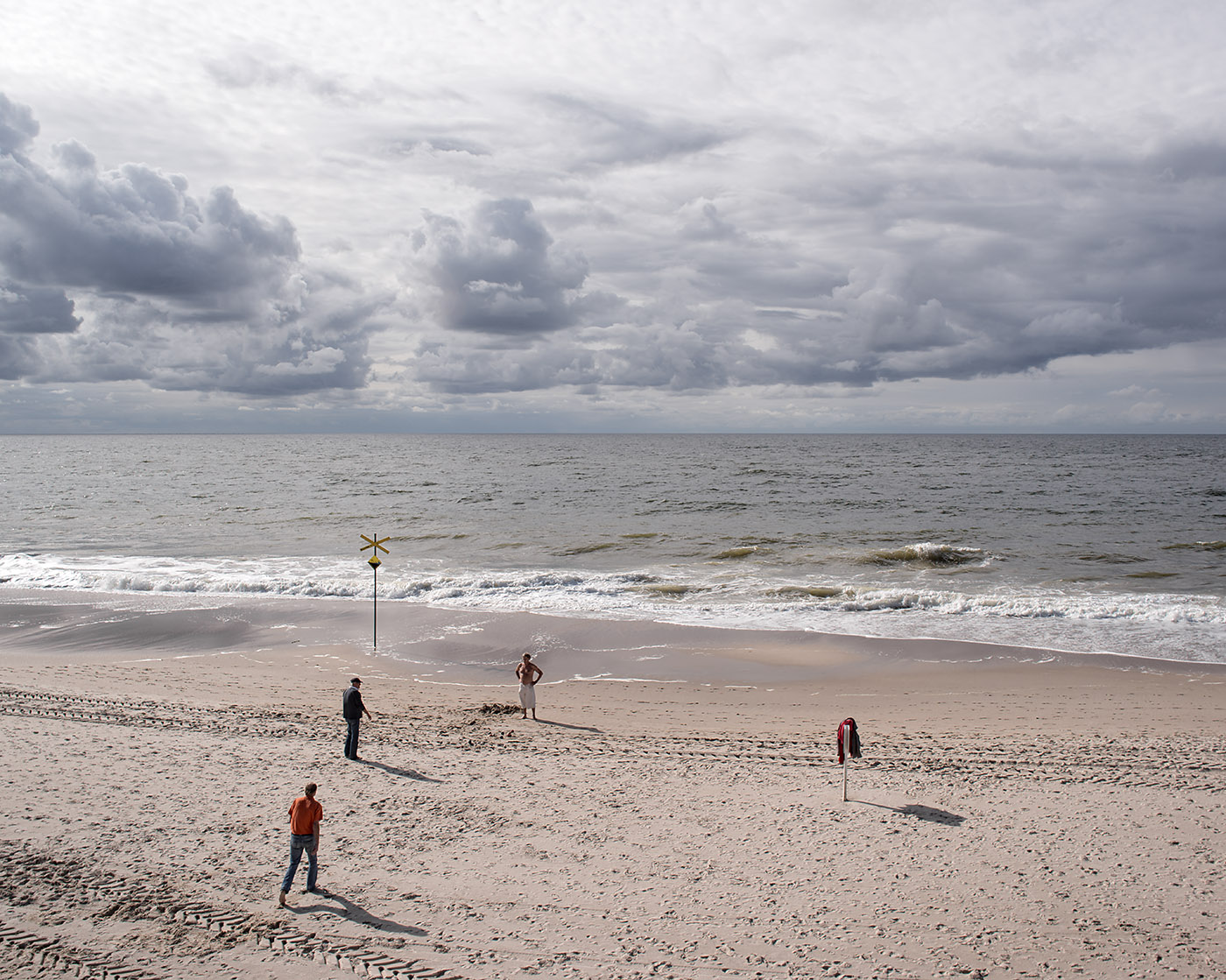 Fifteen motives look at the roughly 50-year history of immigration to Germany, fifteen subjectively compiled looks. Each photograph is based on a place, a quotation or an event in connection with foreigners and immigrants and their situation in Germany. The work was created with the support of a working scholarship within the framework of the "Körber Photo Award" 2003 on the topic "Lifestyles - Migration and Integration" in German society. The work was presented through exhibitions and an exhibition catalogue. 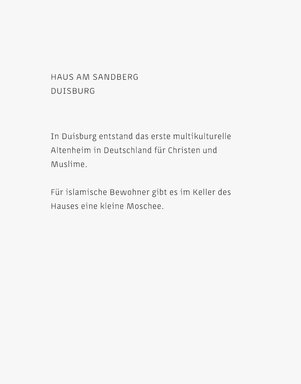 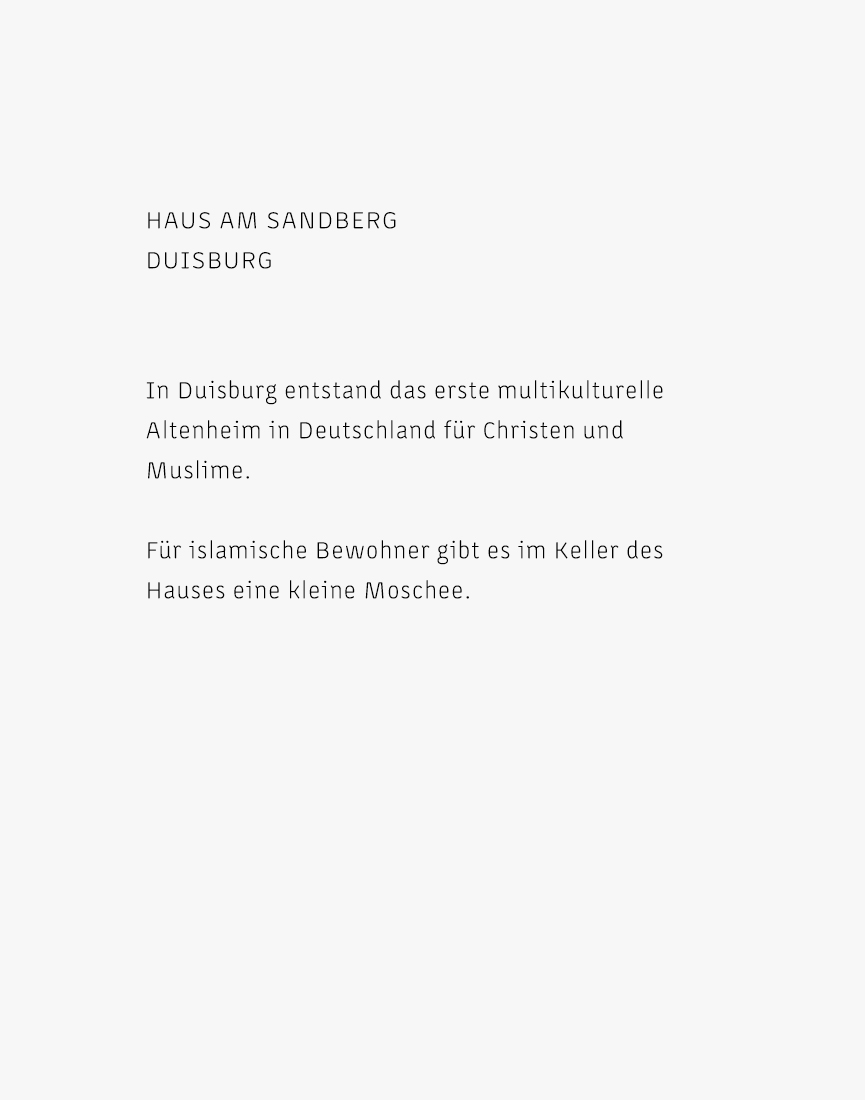 In 2009, the Federal Republic of Germany will celebrate its sixtieth anniversary, and Dresden has already celebrated its 800th birthday. In the recent past, Dresden has undergone enormous political and social changes. Three isms replaced each other. Beginning in a time of massive after-effects of National Socialism, over the decades of socialism of the GDR, until 2009 - the capitalism of a "new" FRG after the upheavals of 1989/90. "On the state of affairs" is a photographic collection of images that transports the past and makes it possible to experience it with a view to the present. Is a "Dresden Way" recognizable? The work was created from March to May 2009 as part of the "Dresden Scholarship for Photography" and will be presented in an extensive exhibition and catalogue. 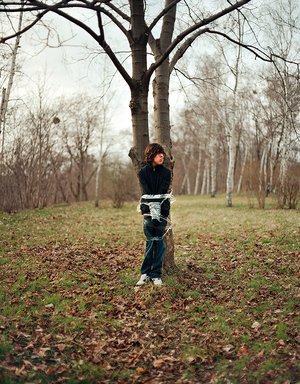 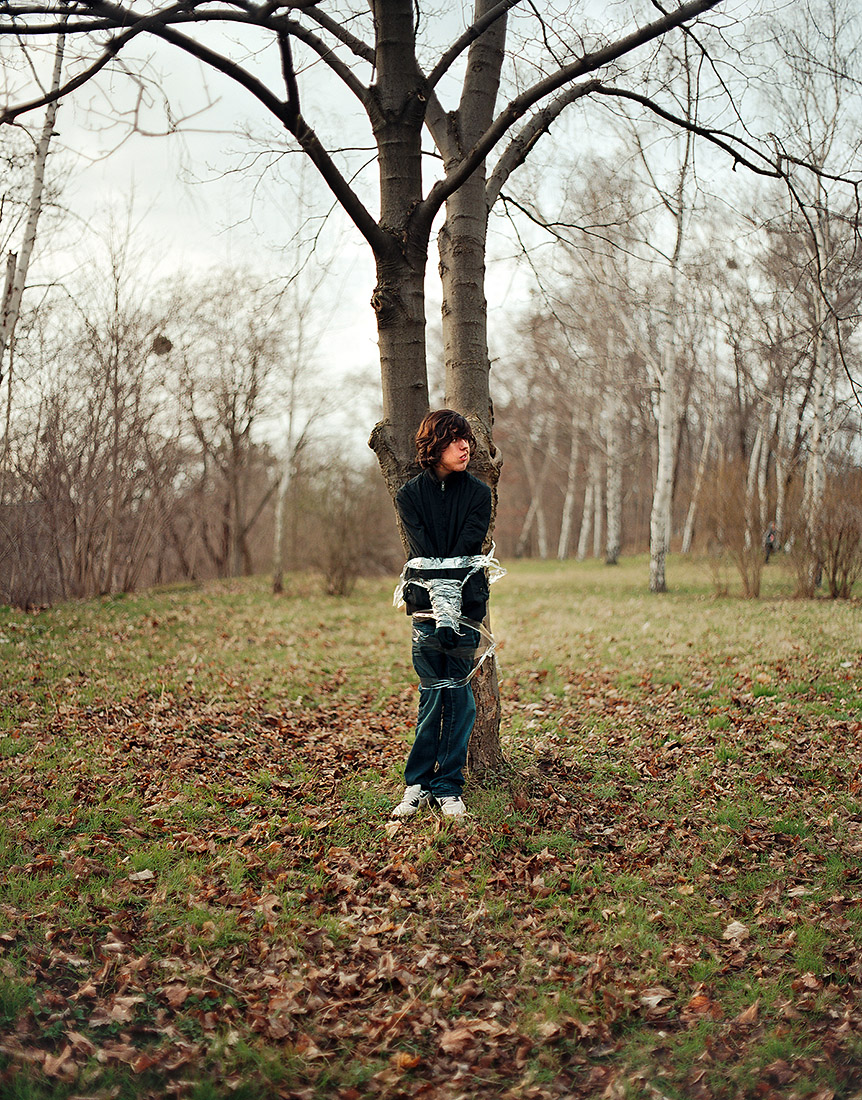