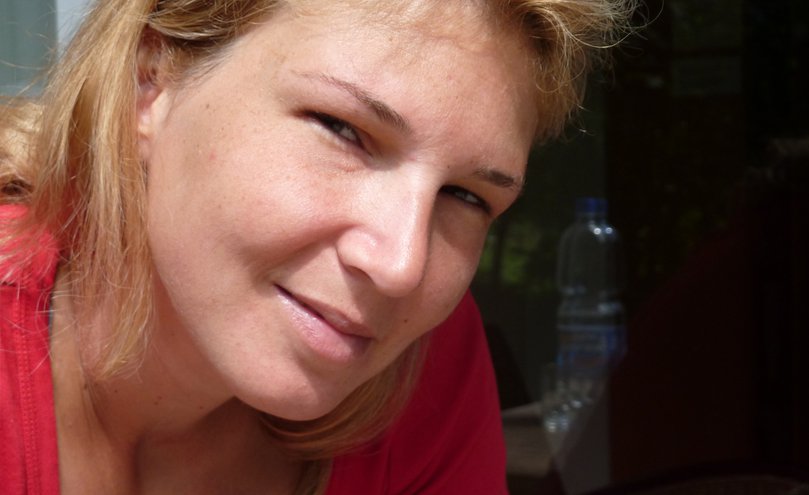 Her work is directly linked with explorations in the field of contemporary art, from historical conceptualism to contemporary practices. Popović has accomplished major collaborative projects on the regional and international scene, as well as organised international projects. Her practise is very much oriented in working and presenting the photography, historisation and musealisation of this media. Beside the group shows of contemporary and recent photography art practise, local and international one, Popović organized the big retrospective of artist dealing with the specific type of documentary and documentarism as are the Serbian photo artist Goranka Matić, Dragan Petrović, Ivan Petrović, Aleksandrija Ajduković etc.

In one of the selected photographs there is a written name Apocalypse Habitat, which can be a reference point or title for the whole series of selected / gathered photographs. The idea was to point out the story through the presented photos that are primarily about people even when they are not visible or physically present. How alienated can be the relationship between humans and a certain place or the absence within mutual sharing. People create places for their own needs, but very often they do not define them further, they accumulate but also alienate things from themselves, thus there are visible (and interesting) illogicalities that the photo camera often notices. In these photographs, one can feel the human presence also in one in which there are no people, as well as their psychological absence in those photographs in which people are physically present. Apocalypse habitat is in this case a non-existence place or disappearance place and it is a common remark, especially nowadays when it comes to contemporary cities. It becomes a dynamic construct that constantly changes, disintegrates, and transforms in accordance with more and more ubiquitous continuity of turnover, information and communication. One gets an impression that public buildings, often over sized, have an effect of emptiness, rather than spatiality, while artworks and people who pass through them look like virtual objects. They seem superfluous because of that blank functionality, functionality of useless space. Spaces become the spaces of alienation, spaces without identity, memories or history, as spaces that occur consequently as a result of post industrial society and networked information society. Yet, as much as those spaces were alienated, unoccupied, or transformed, they are quite real and socially defined. Organic contents of disappearing places create a field of anxiety between real-empty and imaginary-full, between nonplace and utopia.' 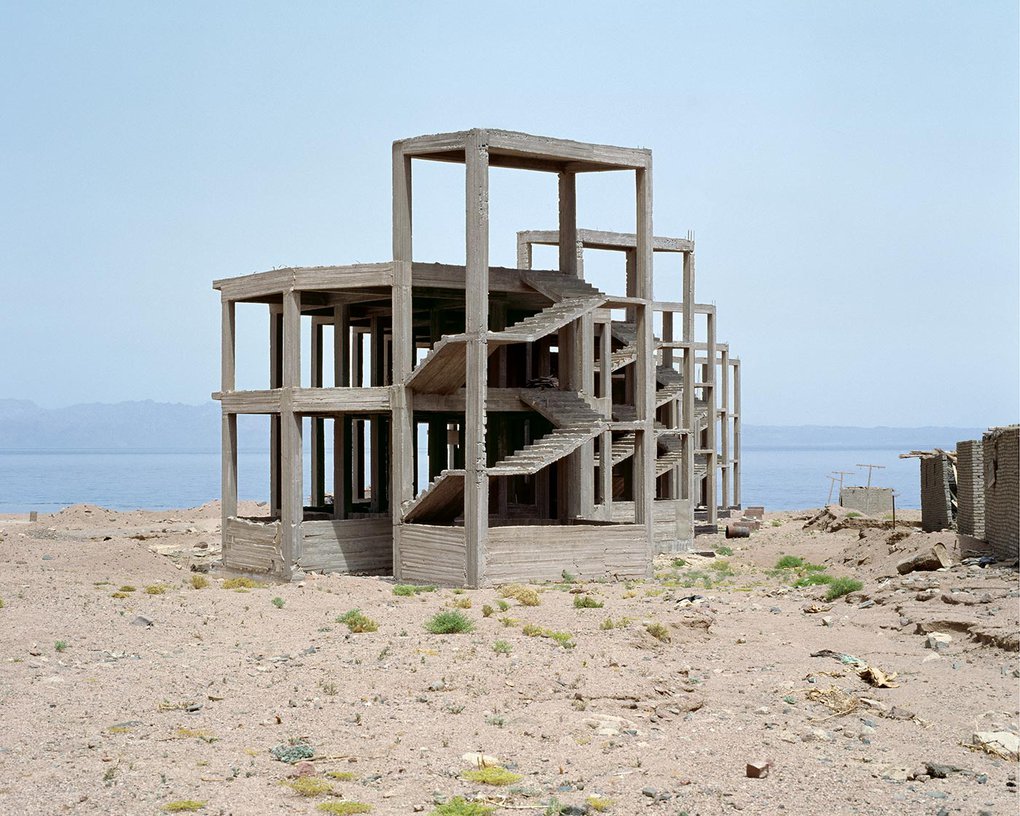 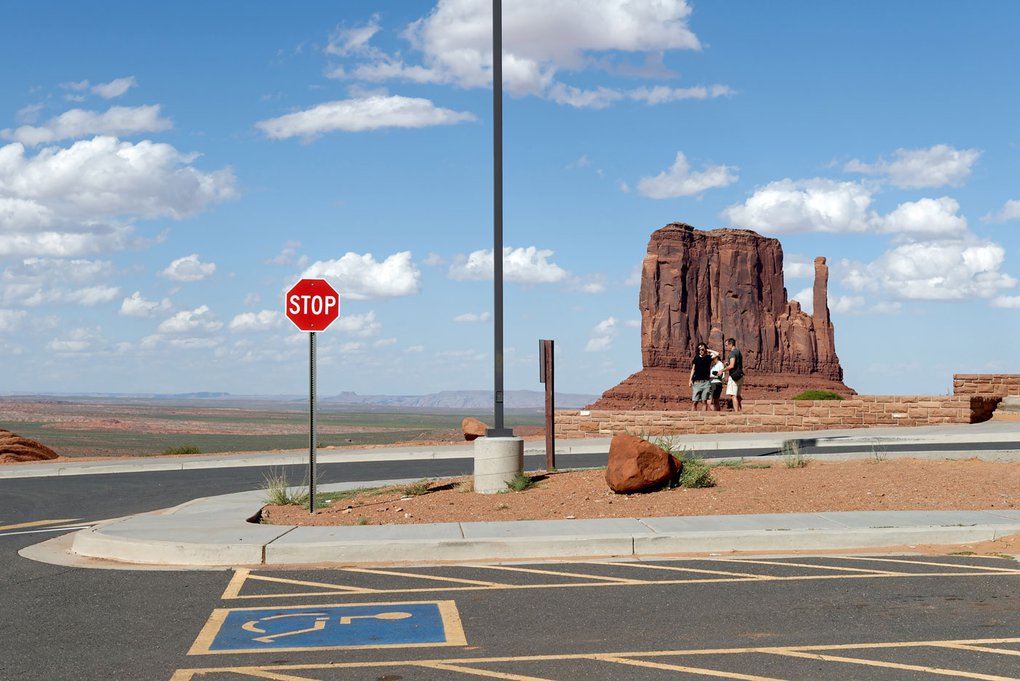 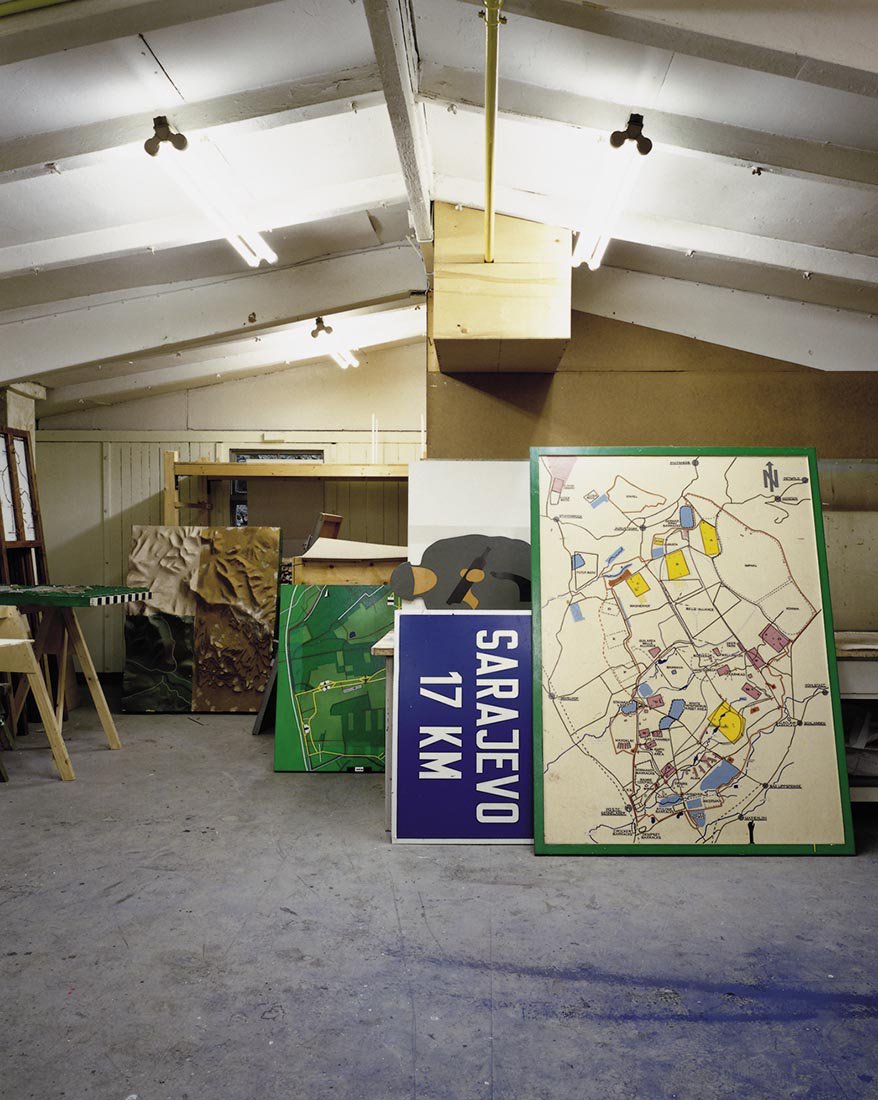 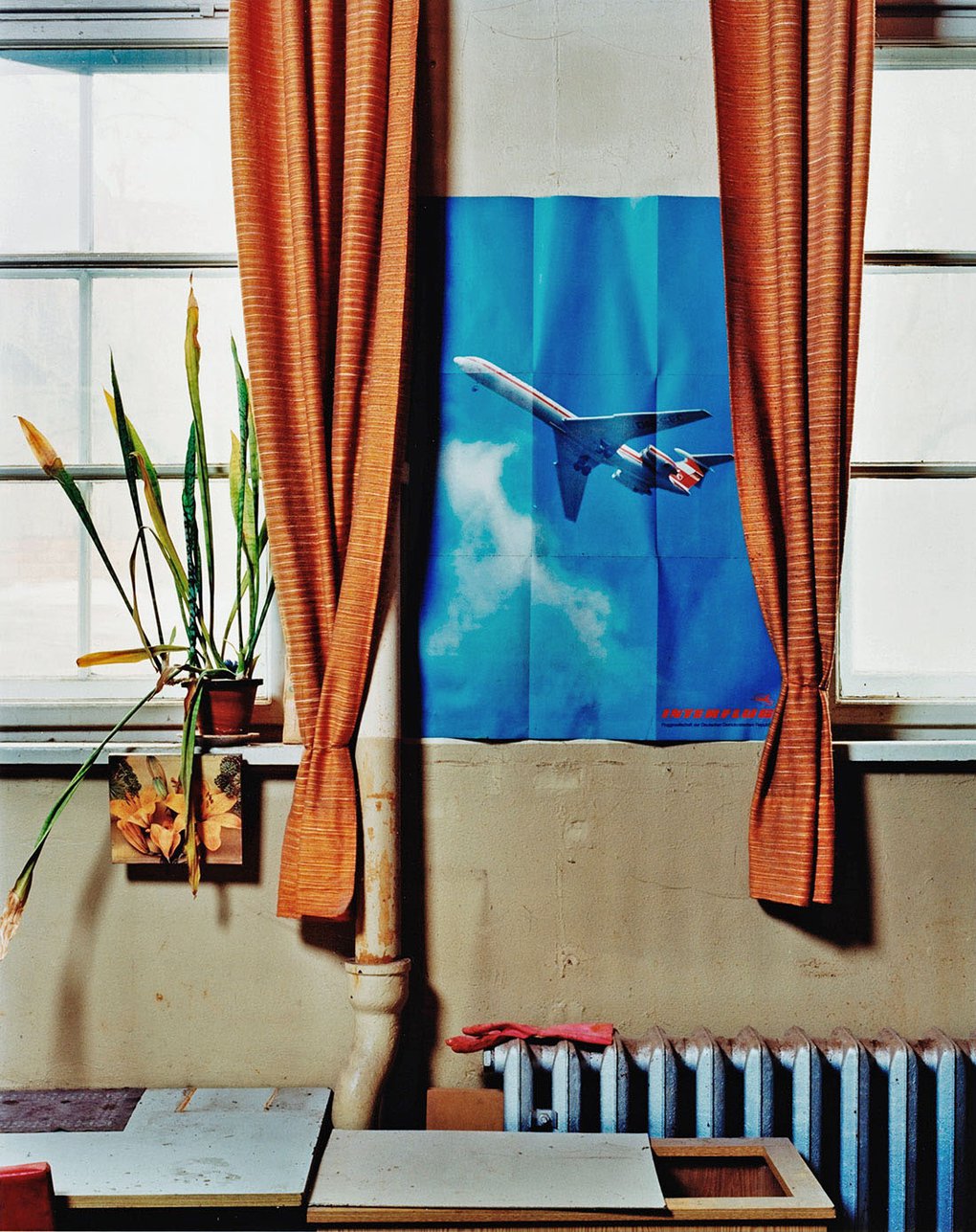 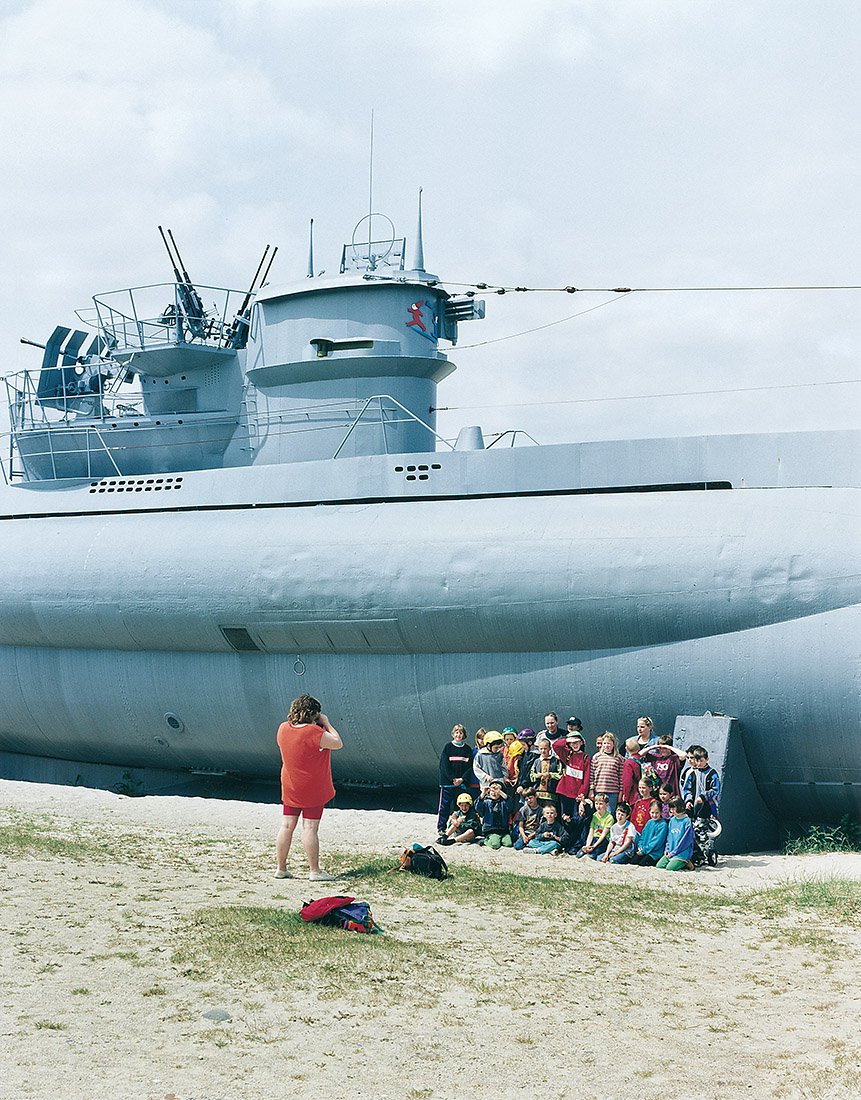 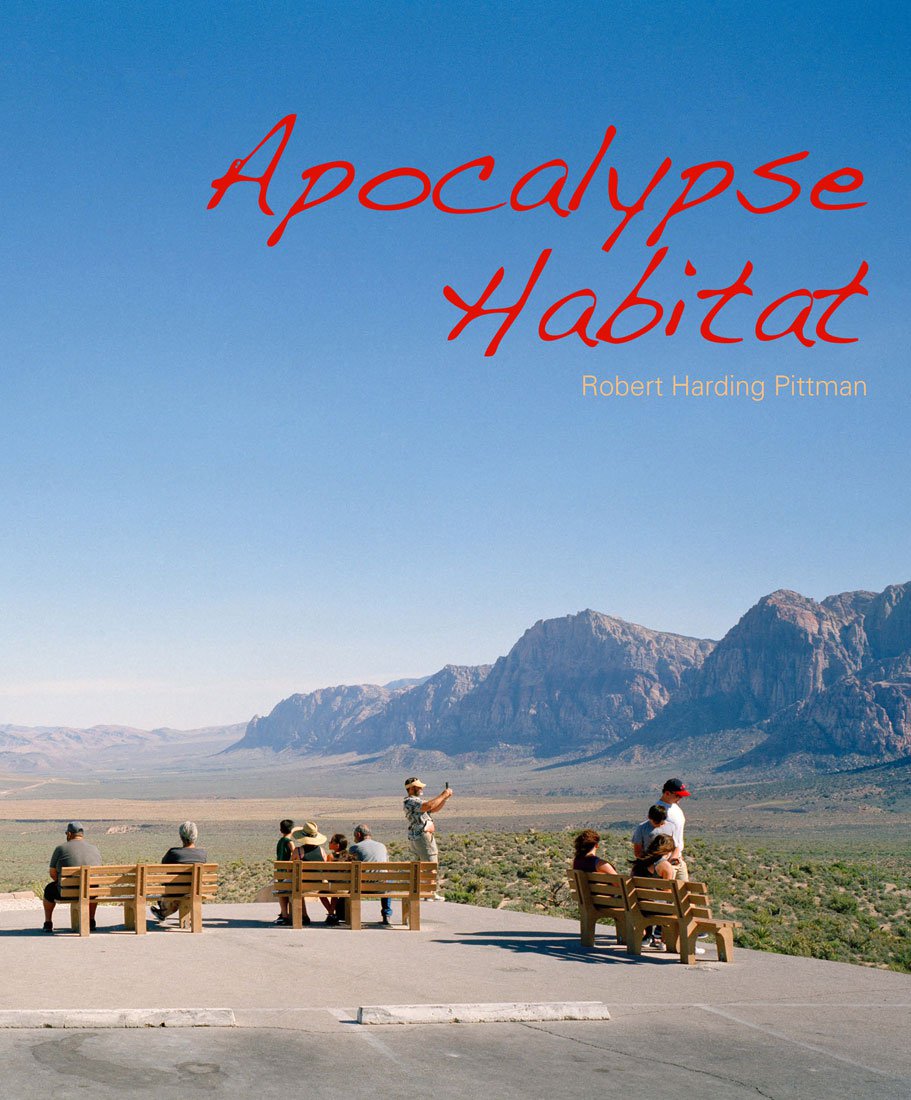 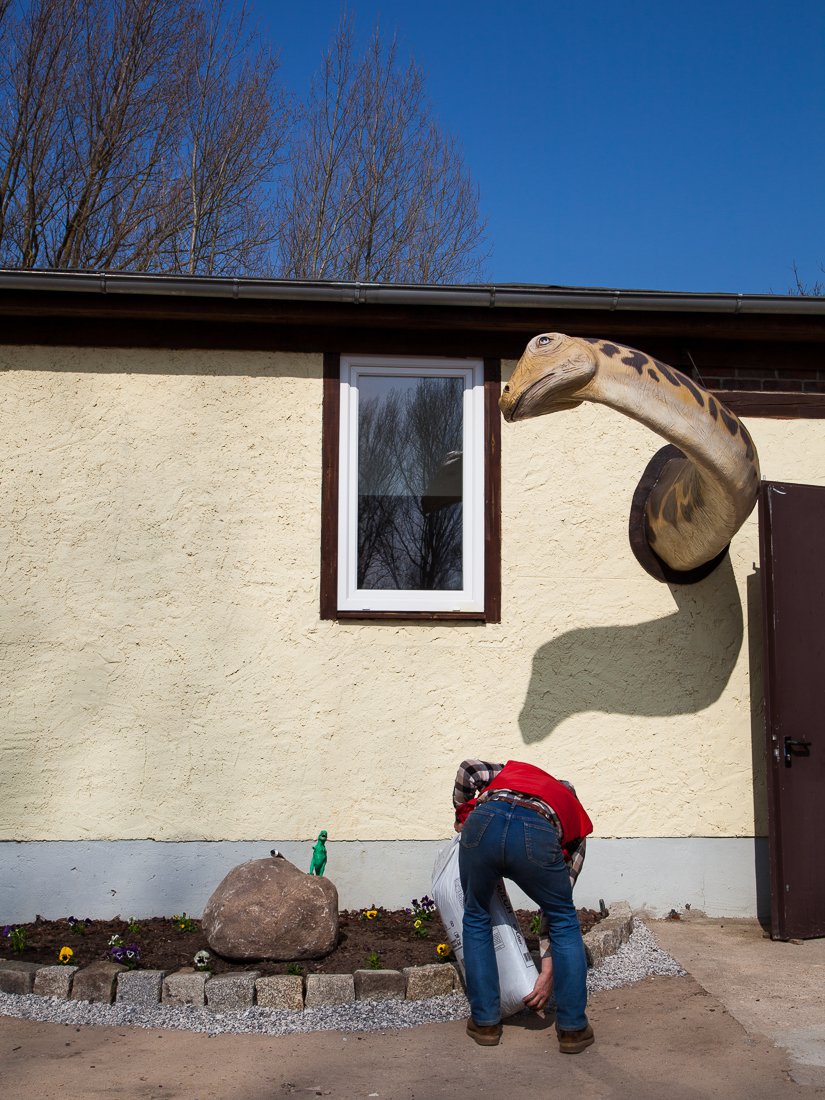 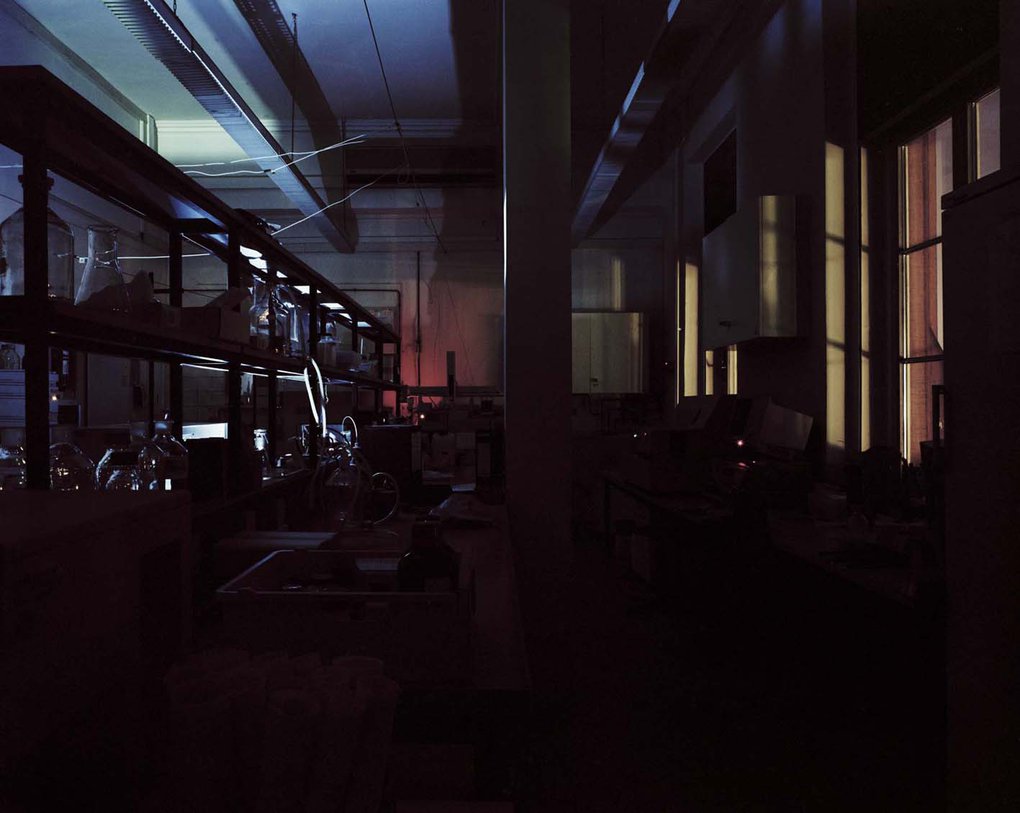