On 30. May 2022, photobook expert Wolfgang Zurborn competed against Calin Kruse (dienacht Magazine & Publishing, Leipzig) to create a book dummy from Johanna Jackie Baier's photographic material 'Julia'. In the Zoom Talk, the experts present their approach and discuss their results with the audience. Finally, Jackie evaluates the book dummies. Anyone who has always wanted to look over the shoulder of experts editing photo books will get an insight into the art of the photo book.

Calin Kruse studied Graphic Design. He is the founder and maker of dienacht Magazine and dienacht Publishing, and is a photographer himself. Calin is also a curator, holds guest talks, lectures, makes photobook workshops and masterclasses around the world (Berlin, Vienna, Barcelona, ­Copenhagen, Istanbul, Moscow, Lagos, Georgetown, Mexico City, Rangoon, etc.), and reviews portfolios for photography and photobook festivals.

Wolfgang Zurborn is a DFA board member and founder of the Cologne Lichtblick School. He is internationally known for his photo book workshops.

DFA member Johanna Jackie Baier says of the own work: 'It’s tricky. It’s about views, glances, a certain gaze, assumptions that might or might not meet the facts. It’s about moments, movements, affairs and relations. For years I lived by night. It was as if it weren’t worth getting out the camera as long as it wasn’t dark. – And even when darkness finally falls, most subjects are too well lit when I find them. I’m looking for a story that hides in the dark. I imagine situations that aren’t real anymore or not yet. – No matter if they ever were or will be real.'

About 'Julia' Baier says: 'I can't say I'm a woman, but I'm not a man either. I am something... - a creature of God, but a crooked creature of God. God wasn't paying attention when I was born.' That's what Julia says about herself. She never accepted authorities other than this God who was wrong. She was one who never signed the 'Contrat Social'.' 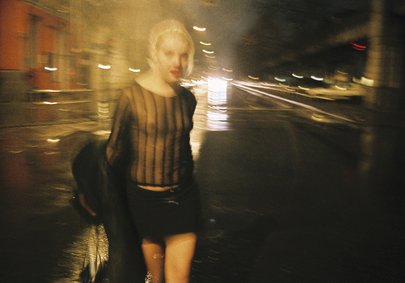 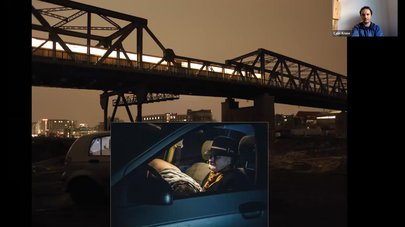 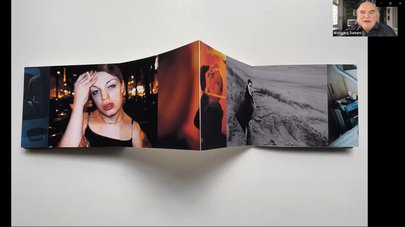 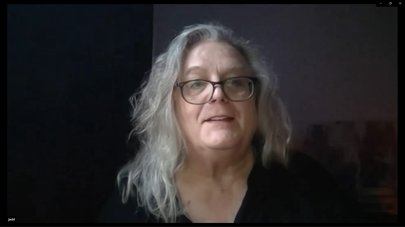