If you asked Hansi Müller-Schorp about the key to her great work, she would smile and mean that she merely wanted to find something beautiful in every object. What sounds easy was actually hard work: discipline, enthusiasm, creativity and an eye for things are indispensable for successful subject photography. Hansi is one of the few women who held their own in this difficult profession in the young Federal Republic. She enriched the genre until the nineties.

Her trademark is uncomplicated yet idiosyncratic pictorial solutions based on strict, unadorned design. With lighting direction refined down to the last detail, she created perfectly formed compositions of porcelain, cutlery, glasses, machine parts and furniture that go far beyond documentation. They are quasi still lifes that shaped the appearance of her clients. Not only did she produce extraordinary images in abstracting black and white, like hardly anyone else she also mastered colour photography and made the objects resound in tasteful, colourful arrangements. The products of clients such as Pott or Arzberg also formed the source material for her free artistic work. Here she gave free rein to her love of experimentation and reduced the objects to forms and lines full of poetry, all the way to surreal-looking, irritating photographs.

Hansi's professional development was influenced by the legendary old master of subject photography, Willi Moegle. She began an apprenticeship with him at the age of 14, became assistant, director and successor to his "Atelier für Fotodesign". Building on her mentor's basic visual conception, she developed an aesthetically unique way of seeing everyday things. It was difficult to succeed alongside Moegle. "I was just a shadow girl. But a lot of women were like that," the amiable photographer, who never made much of a fuss about herself but consistently followed her path, told me, adding "The apprenticeship with Moegle was good for me, I didn't have the money for school in Munich and his photography was my direction too."

Her appointments to various associations also testify to her effective work. She was a member of the DFA, then GDL, for 72 years alone, and from 1983 to 2008 she was involved in the association's interests on the board. For decades, the DFA/GDL met at her home in Leinfelden-Echterdingen. Hansi used this interface to promote photography locally and in Baden-Württemberg. In 2012, the DFA honoured her with the David Octavius Hill Medal in conjunction with the Art Award of the City of Leinfelden-Echterdingen. The acquisition of her estate by the Kunstbibliothek, Staatliche Museen zu Berlin, in December last year fulfilled one of Hansi Müller-Schorp's heartfelt wishes. Knowing that her multifaceted work will be preserved for posterity, she passed away quietly on 27 July at the age of 95. 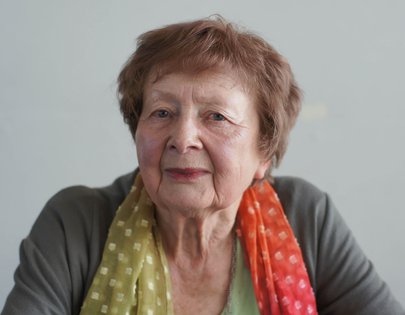 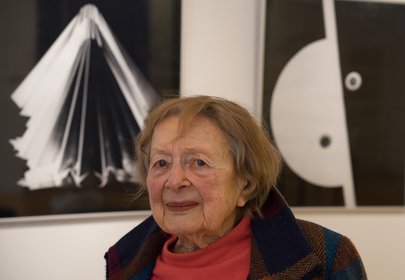