Loss of an outstanding specialist.

Loss of an outstanding specialist.

Oliver Rolf had a passionate relationship with photography (the one with "Ph" and only that!). The magical path from light into the darkness of film and via the darkroom back into the light. The subtlety of the black and white print as a universe of sensual and ultimately existential perception. The refinements of film processing and printing, this wondrous amalgam of photography and craft, was the world of "Platinum Oliver Rolf", founded in Hamburg in 2000. With it, Rolf stood in the line of tradition of printers who see themselves as translators of photographers and as artistic partners (more on this in the "Portrait of a Printer" from "Schwarzweiss 84/2011").

It was always the beginnings of photography that had captivated him. GDL member Heinrich Kühn was one of the most important photographers for him around 1900 and at the German Photographic Academy Oliver Rolf presented his own collodion wet plate photographs. He also revived this old process with verve in workshops. Such a seemingly out-of-date attitude - although Oliver Rolf very much pulled off digital RAWs analogue as well - involves a lot of stubbornness, which one could encounter in him in a wonderfully amicable as well as unwieldy way.

The abruptness of death, it is always consternating. At the age of 55, Oliver Rolf was snatched from life on 22 April 2021 after a short, serious illness. With him, not only invaluable knowledge and skill is lost, but also a deep love for photography comes to an end. 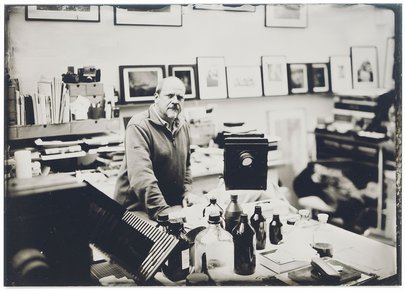 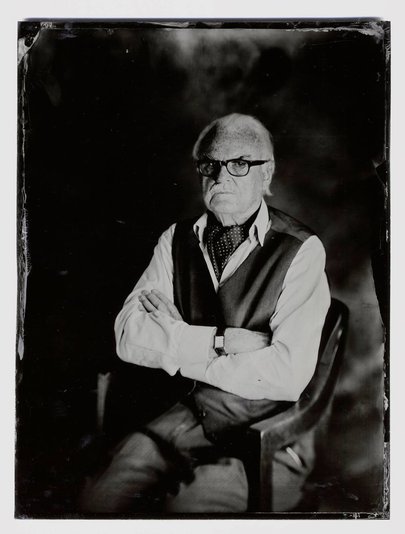 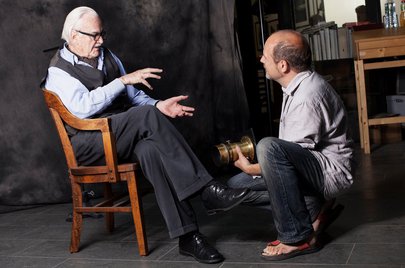 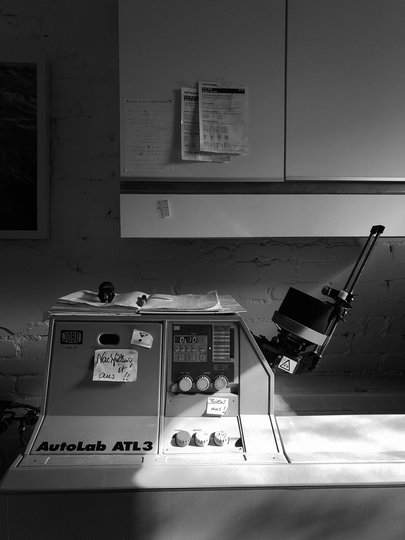 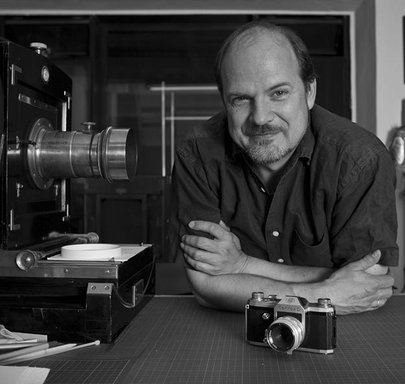 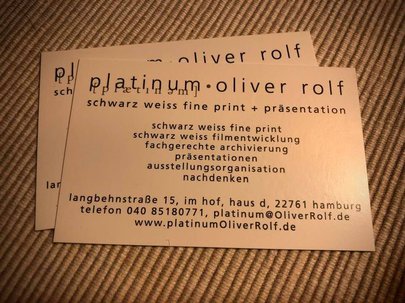 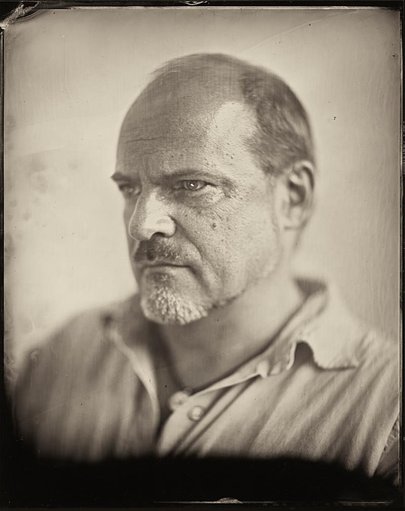