In our new university feature, we show works by students. We start with the Kunsthochschule für Medien Köln in the seminar by Alex Grein / Beate Gütschow.

'Proposal for a city' (working title) is an ongoing project in which I explore the theme of urban de/construction. The focus is on motifs of reconstruction and new construction, as well as architectural material, which are manipulated through digital post-processing. 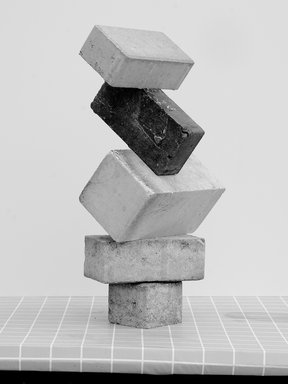 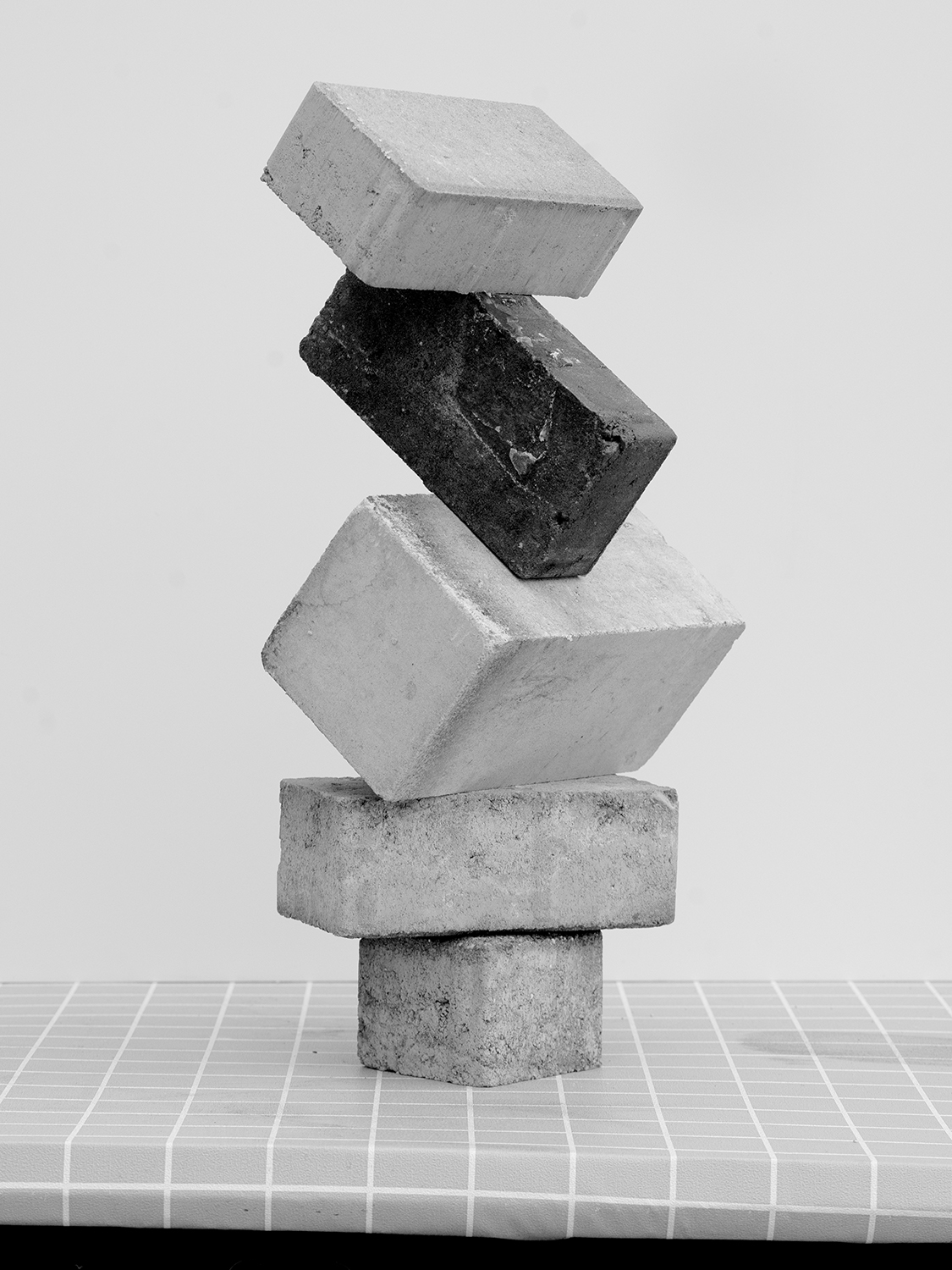 The photos of this project were taken in China, roughly from Hainan Island to the Gobi Desert near Xinjiang, and the geographic location where the landscape photos were taken roughly crossed China from southeast to northwest. After the outbreak of the epidemic in Europe in early 2020, I discovered that dissatisfaction with China continues to ferment in public opinion in Germany and even the entire Western world based on ideological differences and contradictions caused by national interests. The German mainstream media has many reports on China based on stereotypes and propaganda that make me feel absurd. As a Chinese living in Germany, my social position is difficult to maintain. I have been committed to using landscape photos to reflect the connection between landscape and human society. Until the first quarter of this year, due to the difficulty of traveling freely in Europe, I had to continue to suspend my landscape projects in Europe. After a lapse of 2 years, I managed to return to China where most people are back to normal life. I think art is a way to maintain understanding at low temperatures. These landscape photos include religious sacred sites, nature reserves, pumped storage power stations, unique geographical features, and important nodes of the ancient Silk Road, the ancient east-west link. Ideology and propaganda are not all of society. Modern China is a country based on materialism. These photos can reflect how Chinese Pragmatism shapes the landscape and modern society.) 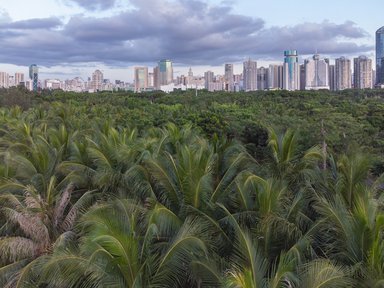 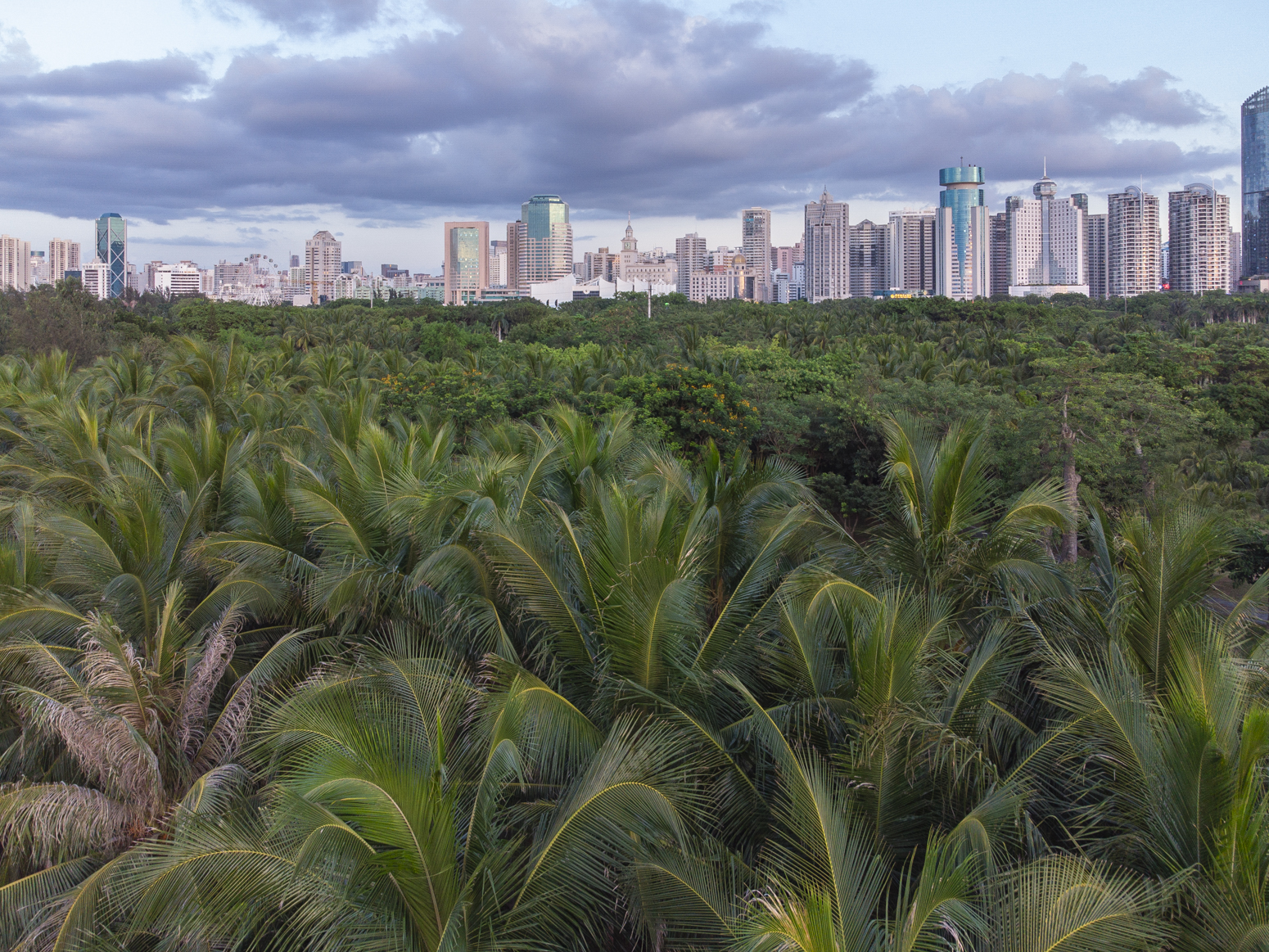 Based on the search for space for spirituality, I developed an interest in church buildings of modern architecture. Buildings of this kind interest me because of the choice of materials, architectural form and the question of the current use of space. Churches are often found empty and hold a potential for freely available space. I try to capture and make visible this created emptiness in an ongoing series of architectural photographs. 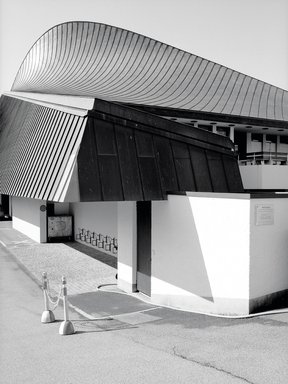 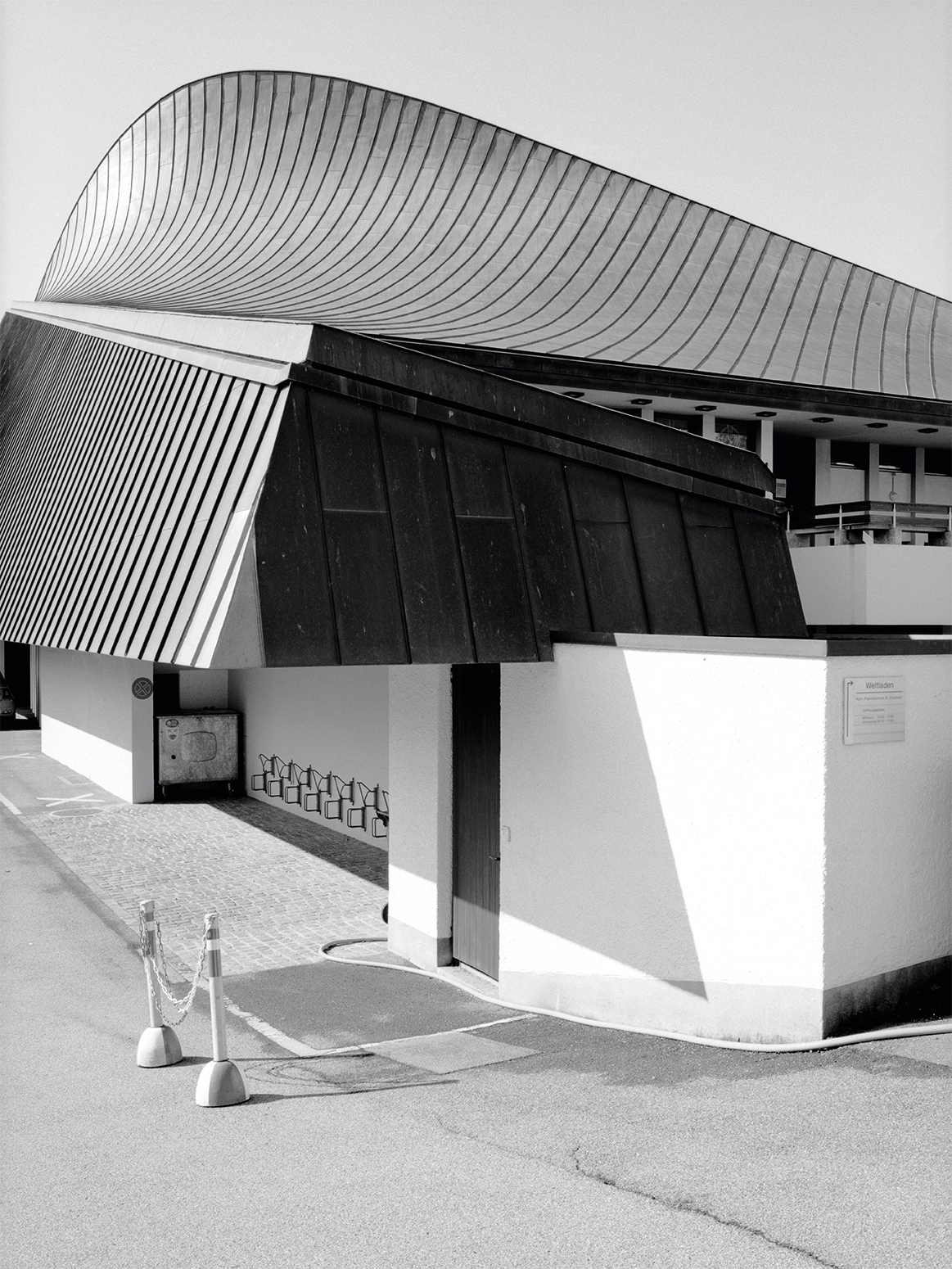