The German Photographic Academy bids farewell to its long-time member Adolf Clemens. DFA colleague Peter Thomann remembers a "classic portraitist and fine fellow student". Both were master students of Otto Steinert, who shaped the DFA / Gesellschaft Deutscher Lichtbildner in the jury and as chairman for almost two decades.

Photography is designed life - under this title, Adolf Clemens, born in 1942, described his life and his relationship to photography in a matter-of-factly precise as well as close manner. His father, a composer with the same first name, had to leave for the Eastern Front on the day of his birth and the family would never see him again. The abysses of refugee life. The approach to the father via small black-and-white photos, the photographic practice of the mother, the beginning of her own photography at the age of 12, the development of her own way of seeing: Trusting what photography can be, a means of communicating with the world - and people. Adolf Clemens' photojournalistic portraits of personalities from Germany as well as cultural figures from Poland (a series of female artists was created here) and Hungary are his photographic legacy.

Clemens' teaching career began at a very young age, and at the age of 33 he became a professor of photojournalism and author photography at Dortmund University of Applied Sciences and Arts. DFA member Dirk Gebhardt, who studied under Clemens and succeeded him at the FH Dortmund, remembers the high enlightenment standards Clemens set for photography: socially engaged, socially relevant and focusing on the living situations of the non-privileged. In Clemens' own words: "One recognises oneself in the other and the other in oneself. Photography promotes socialisation."

Touch, depth, recognition - it is the universal meaning that photography can stand for: Being human, being in the world, the encounter with and in the other. On 15 July 2021, shortly before his 80th birthday, Adolf Clemens passed away in Münster. Have a good journey into new spheres! 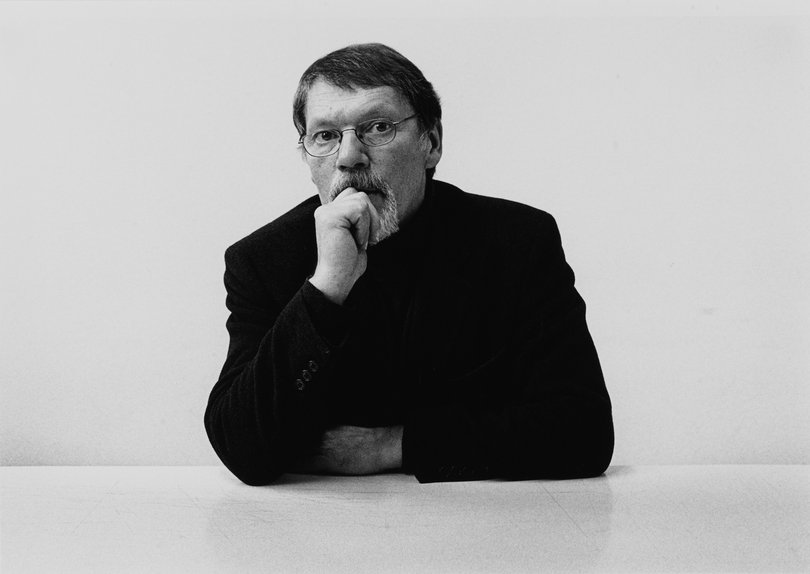