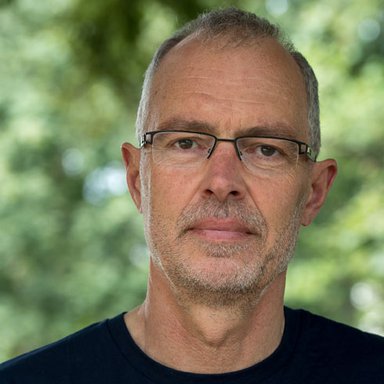 As a photo artist, I follow humanity's search for energy. At the beginning in coal and uranium mining, now in the field of renewable energy production. Driven by the oil price shock of the 70s and the nuclear disaster of Chernobyl, it is now climate change and its impacts.

I am interested in how and where man takes possession of nature. Since 1985, the interface between man, nature and technology has become the point of reference for my photographic work, especially when it comes to the production of energy. The history of energy is a central part of the history of human civilization. Energy production creates new spaces and landscapes, which energy companies take care of only on the basis of licensing requirements. Unfortunately, the German Basic Law (Germany's Constitution) does not yet provide for sustainability as a national goal. Since the consequences of our own actions do not yet have to be taken into account, the use of fossil resources has brought us to the brink of climate collapse. "The world does not voluntarily give up its wealth. Technical means are needed. No resource is safe from access. Actually, the works of Ulrich Mertens are always landscapes shaped by technology. Whether underground or high up, things often stand out more decisively at the extremes. As if looking at the world from the outside. Perhaps a little confused, therefore perhaps more clear-sighted." Dr Christian Hirte I hope that my work will create important documents that will change the way we deal with the planet's natural resources today and in the future. I also enjoy photographing the development of renewable energy production.

In autumn 2018, seven wind turbines were loaded in the ports of Bremen and Rostock and shipped across the Atlantic to America via the Kiel Canal. Low loaders transported the tower parts, nacelles, generators and hubs just in time from the port of Davisville to the nearby Resource Recovery Industrial Park near Johnston. A team from Schleswig-Holstein set up the plants there in five weeks together with American ironworkers. Despite the conservative government policy of the USA, the largest wind farm in the smallest country of the United States was celebrated as a great success. 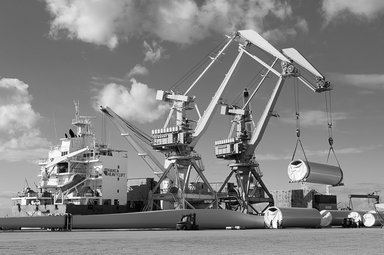 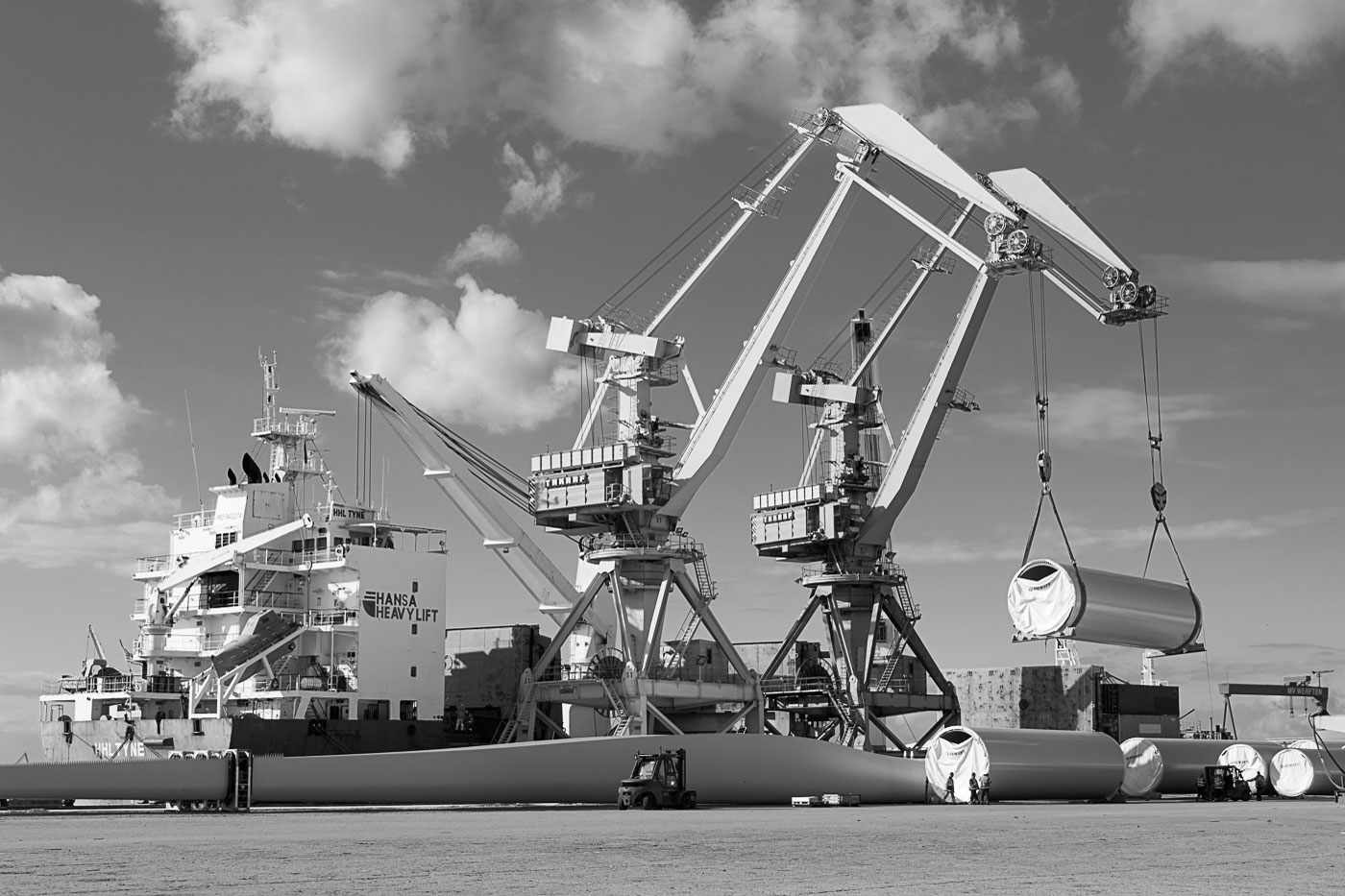 In this long-term project I have been documenting the age of transition from atomic-fossil to regenerative energy production since 2008. In the era of change our landscape also changes. This can be seen very well from the roof of the wind turbines. An unobstructed view offers grandiose perspectives that were recorded with an analogue panorama camera. With this exposed point of view, I take position in all federal states and look from the icons of energy policy change into new German landscapes. Beyond technical calculation in the context of the energy transition, images play an important role and have great powers of persuasion. My pictures show good prospects for saving the world's climate. (A picture book of the same name was produced for this project. See https://windinsicht.de)

RADIATION was triggered by the nuclear disaster at Chernobyl. During the underground tour to the uranium mine in Aue on the last day of the GDR I was struck by the dangerous radiation of Wismut uranium, but it left no traces on the film plates of the large-format camera. The search for a visualization of radioactive radiation kept me busy until, during an art grant in Offenburg, I finally heard about the last West German uranium mine in Menzenschwand. Scenic portraits of miners with closed eyes in front of their pit symbolize the missing sensory organ but also the danger of radioactive radiation. A farewell gift from the miners, a uranium-containing stone that could stand on six sides, then produced the sought-after images, autoradiographies of radioactive radiation. 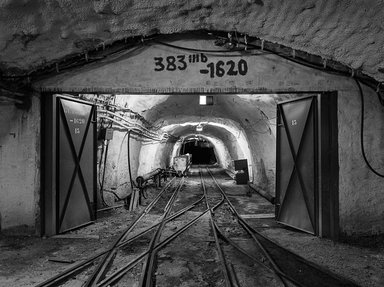 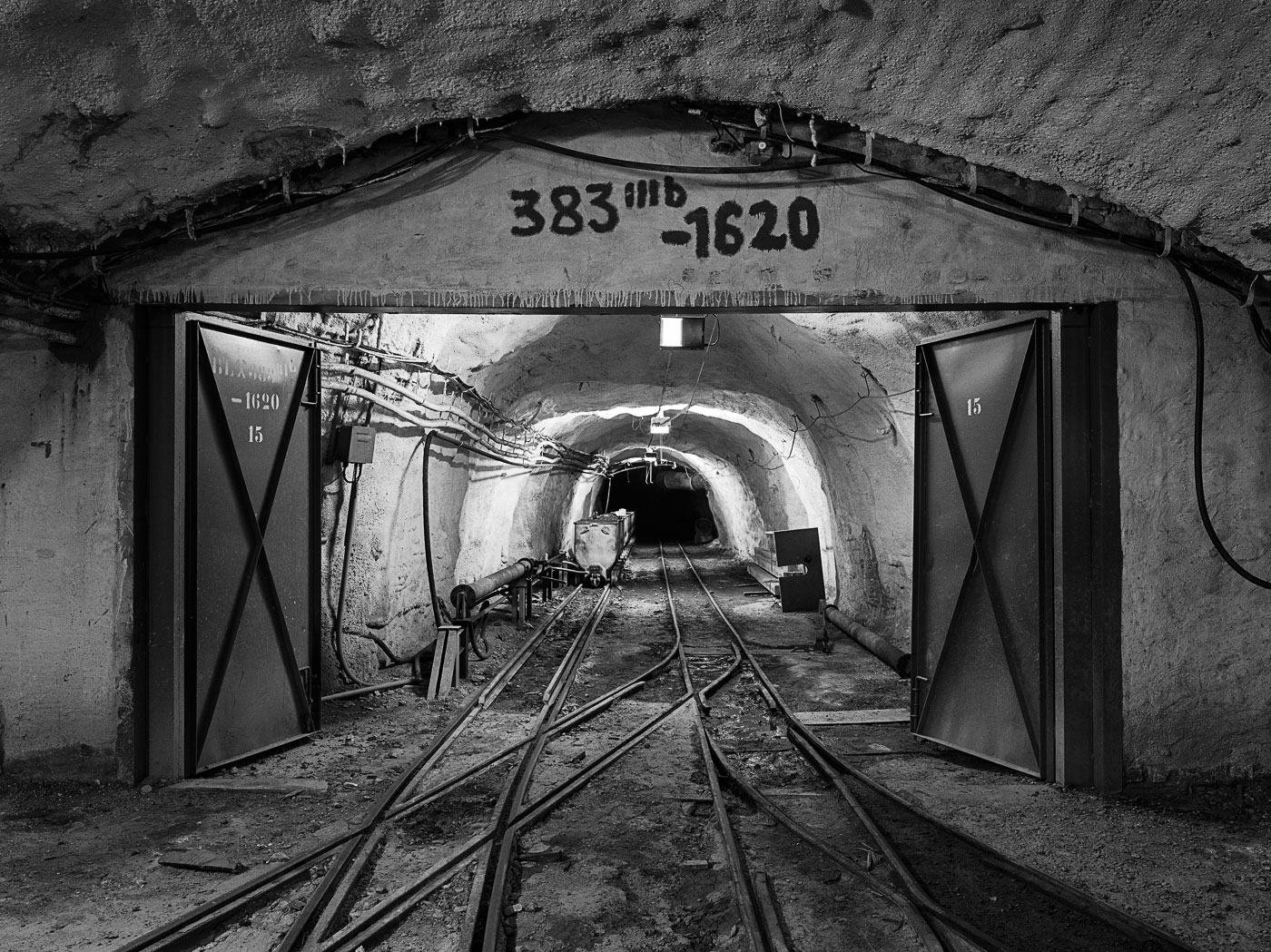 In order to obtain the energy stored in the coal, a network of shafts and underground routes has been excavated for the transport of miners and material at great depths. To ensure that miners could work safely there, the rock pressure was intercepted in geological fault zones with different lining and support techniques. I was able to document many of these architectures constructions in Castrop-Rauxel with a large-format camera and exposure times that were estimated due to the danger of firedamp, ranging from the simple construction with wooden stamps (1920) to the Austrian tunnelling construction method with steel fibre shotcrete (1984): Rooms and aesthetic structures that were created only because of our hunger for energy. Diploma project at the FH Bielefeld, University of Applied Sciences 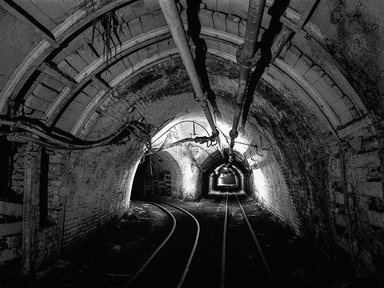 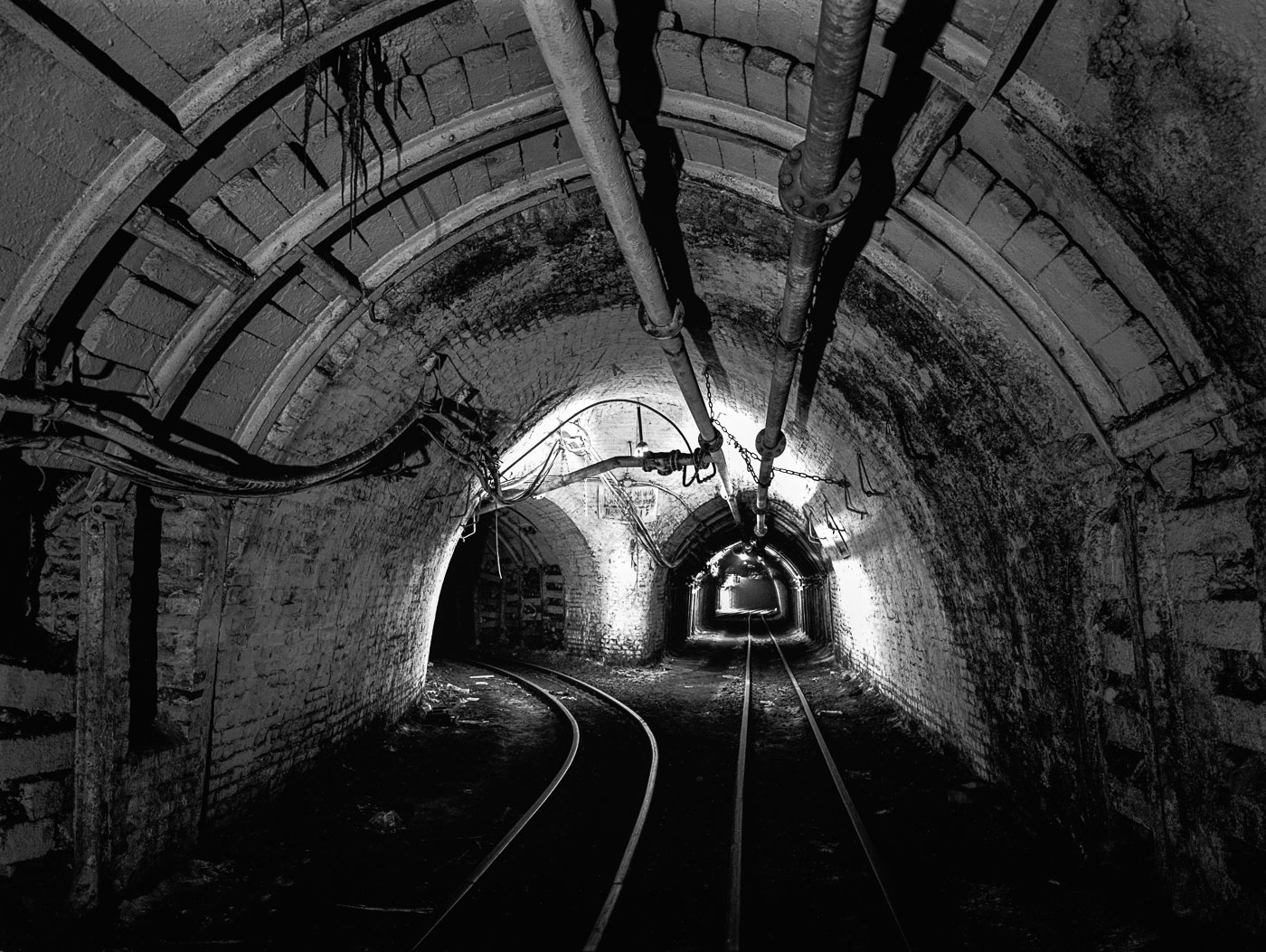