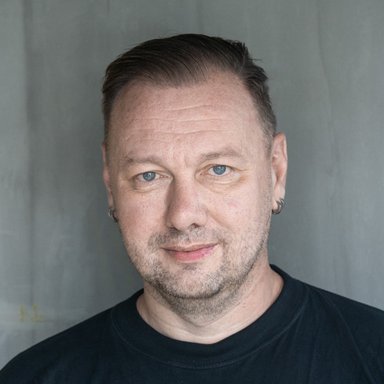 Since 2009 I am working as a freelance photographer.

I photograph what I want to understand.

In modern societies death has become very visible and invisible at the same time. We are used to watch images of death in movies and the daily news about war, accidents and natural disaster. But on the other side, the daily natural death has been completely vanished from the public view. It almost has become a taboo that people do not talk and know about. Today more people die in hospitals than in their own homes - like it was a century ago, when it was the relatives’ task to take care of the dead body. But nowadays professionals are called who remove the body from visibility. Before finally vanishing, the deceased person's corpse is administered, scrutinized, investigated, processed by various institutions and thus once again confronted with its former life. Like a dying pendulum, the corpse oscillates between life and complete decomposition. Post Mortem traces this resonation and accompanies the dead body on its last journey from cold rooms, storages, pathology, taxidermy, morticians, crematories and cemeteries. 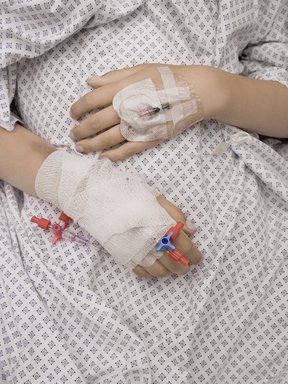 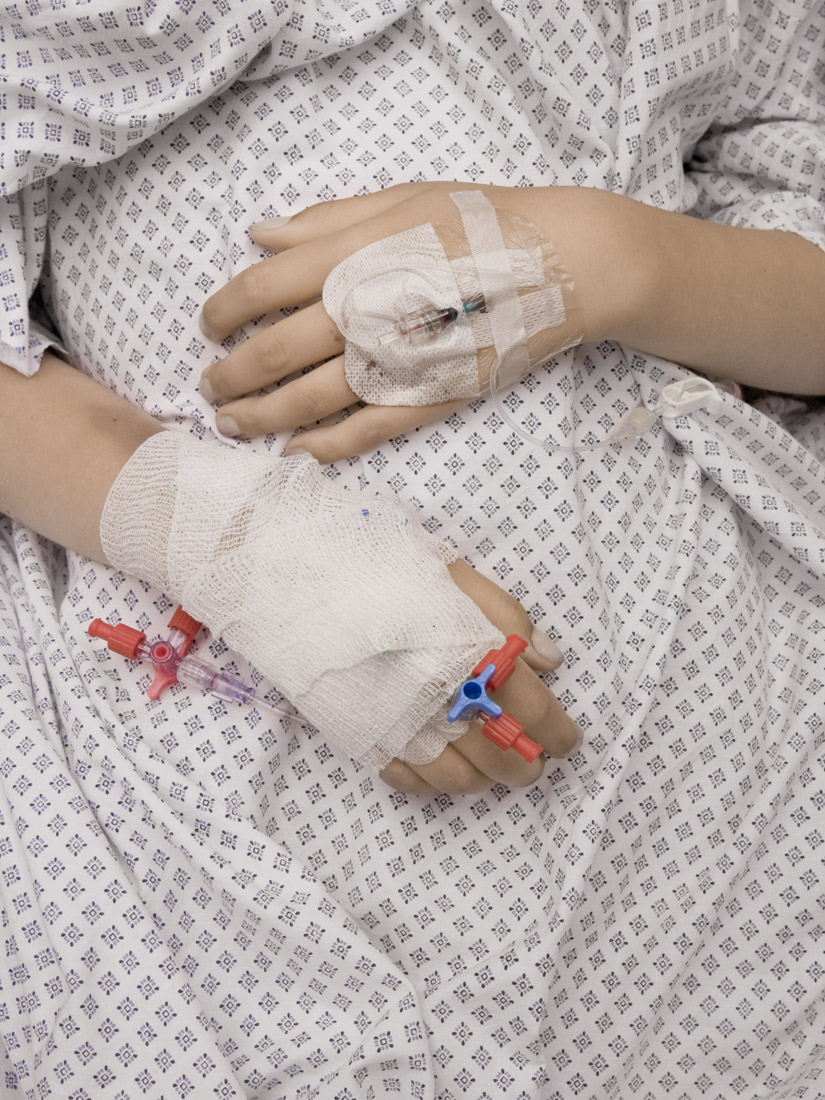 When forensic investigators first come to a possible crime scene, they usually do not yet know what has happened - not even, if there really has been a crime. Only traces hint to what might have taken place here and what not. sometimes these clues are rather obvious, sometimes only looking very closely will indicate possible past events. And sometimes, what seems to be a trace turns out to be no trace at all. 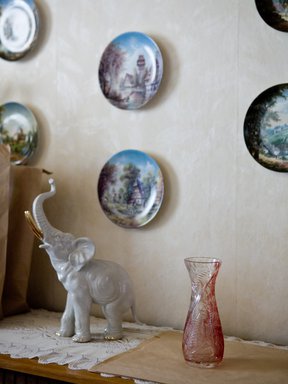 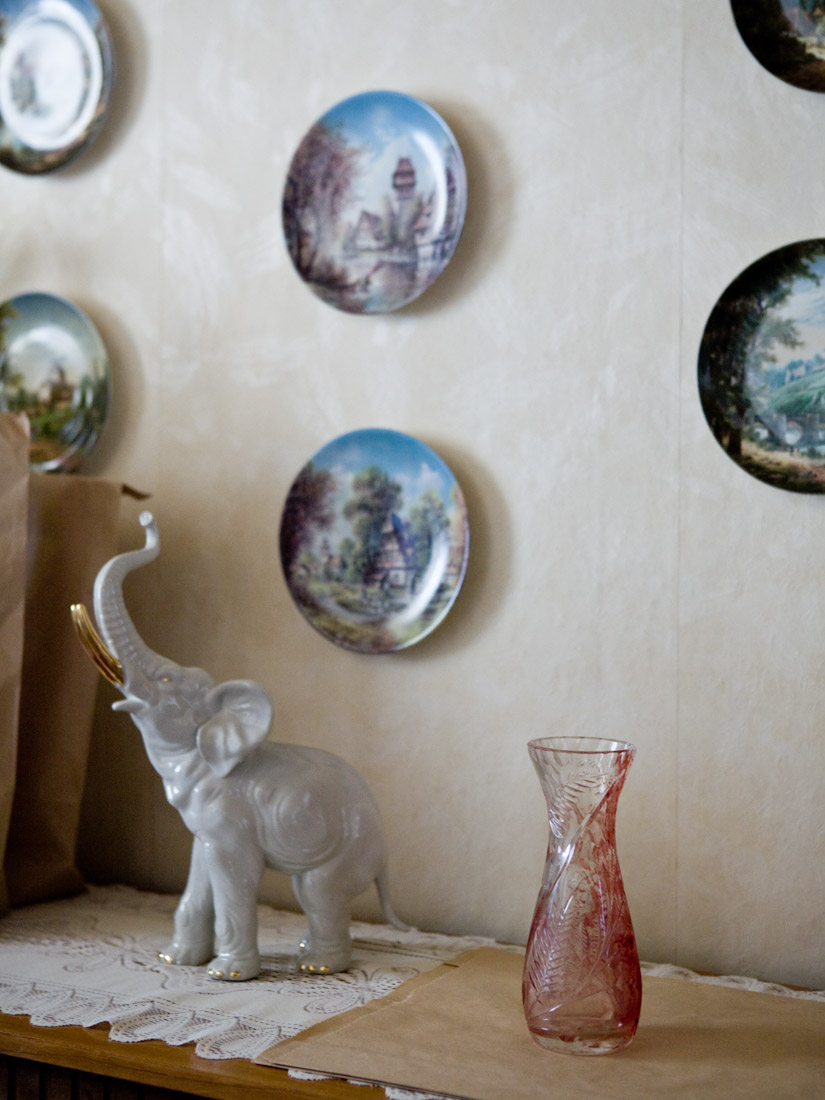 Meditation - samaathi - is an essential part of Buddhism. When meditating, practitioners focus their mind on a particular object, thought or activity in order to achieve serenity and tranquility as well as insight and mindfulness. The practitioner of meditations aims at dwelling on the here and now and at the same time at letting go of all thoughts, sensations and emotions in order to consciously perceive all that is present without evaluation. This requires being completely alert of and attentive to all aspects of the body and mind that might arise in the moment. As many Thai people regularly meditate, for Buddhist monks, meditation is an essential part of their daily life. This is especially true for monks who have withdrawn to the forest temples in Northern Thailand and who spend the major part of their day engrossed in meditation. With focus, concentration and dedication, they further their path to nirvana. While meditation is an exercise of the mind, it still reflects on the body, most of all on the face. Photographed in the forest temples of northern Thailand, this series portrays Buddhist monks during meditation in order to grasp the varying states of mind the practitioner passes during meditation sessions which lasted up to several hours: absolute focusing, concentration, and dedication. 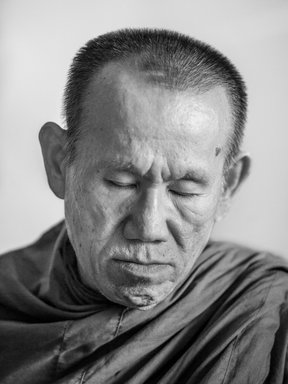 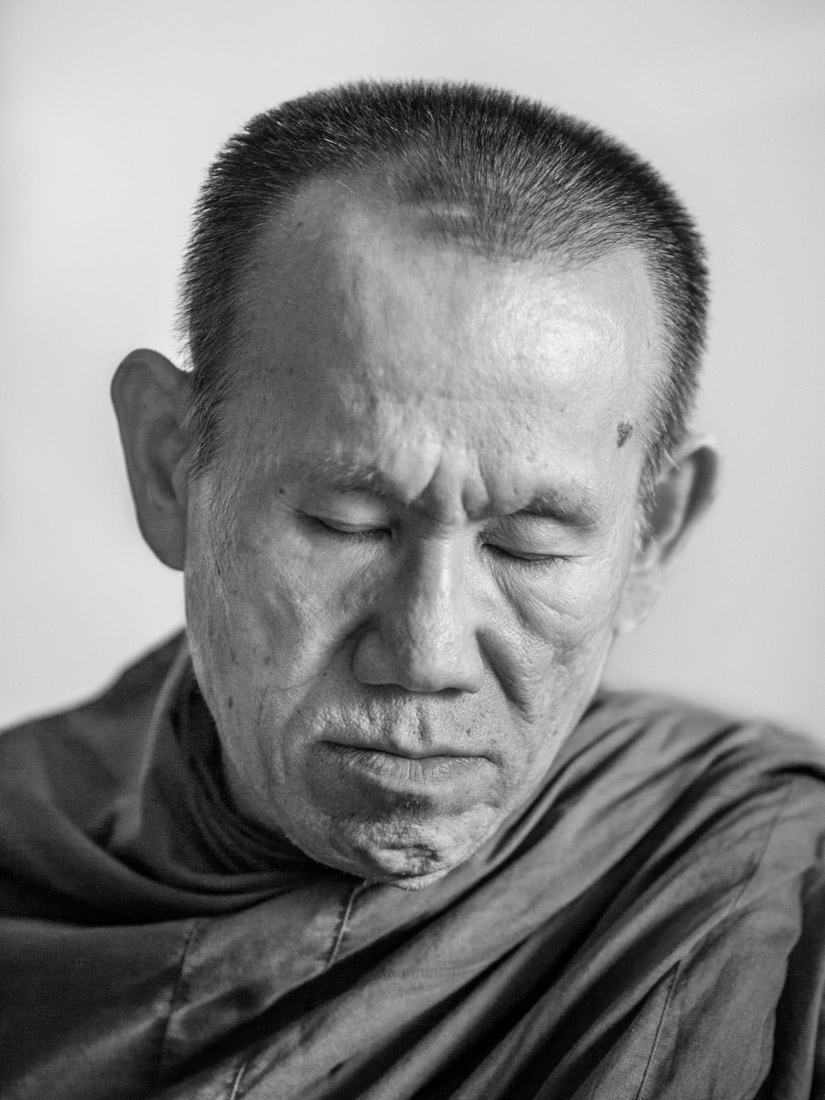 Fighters are normally shown as strong, brave and in complete control. But this control crumbles backstage after the fight, and there’s a brief glimpse of the person behind the façade of the fierce warrior, along with the full strength of emotions connected with the 15 minutes of fighting - exertion, pain, exhaustion, vulnerability, despair, determination, triumph and defeat. 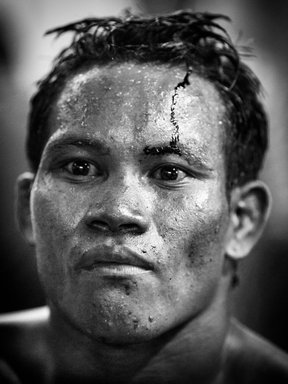 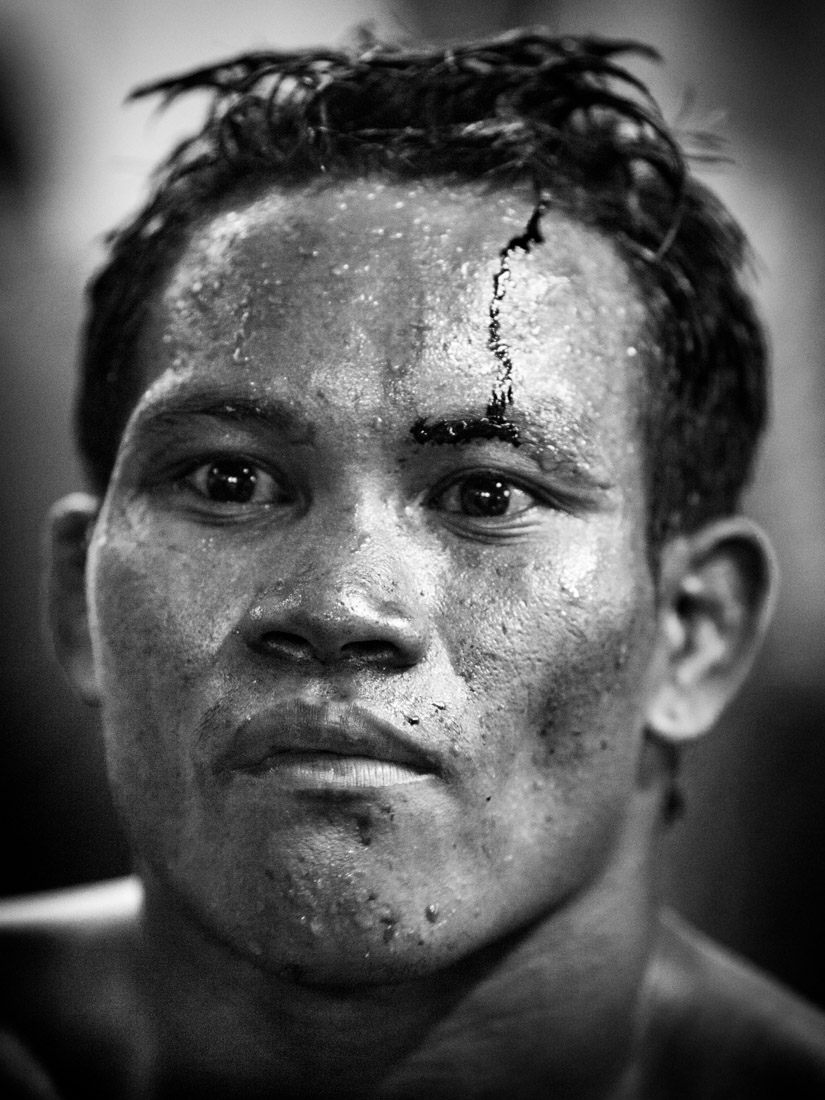