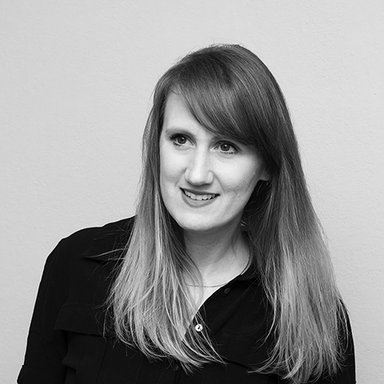 I grew up as a provincial child in the small Franconian town of Windsbach. At the Bauhaus University in Weimar, I studied media art and design with a focus on photography. Since 2017 I am a professor of photography at the University of Europe for Applied Sciences in Hamburg. In 2020, I completed my PhD in artistic research.

My artistic focus is on photographic works that negotiate sublime structures of biographical narratives and combine aspects of the performative with the time-based image space of photography. The often absurd or poetic atmosphere of my scenographies conveys the tension of my figures' biographical experiences. Two thematic complexes crystalize in my work: photographs taken in natural space that connect to discourses on the Anthropocene and post-Romanticism, and series that engage with biographical narratives of my family. The series about my family are explicitly searching for hidden and historical mechanisms of personality development and inherited traumas. A whimsical - often humorous - approach plays a crucial role. My photographs in the natural space negotiate different aspects of psychological states in connection with the phenomenon of letting go of people. The emotional or real loss of people due to death or separation finds its climax through the poetic way of the installation at the wall.

When my grandparents died in 2017, my family had to clear out their house within a week and eventually sell it. Most of the grandparents' belongings were packed away randomly - only a few mementos were deliberately selected and stored in a basement room in my mother's house in Windsbach, Bavaria. At the beginning of 2020, the door of this room was opened again for the first time. With an ambivalence of astonishment and melancholy, all the objects, furnishings and above all the clothes of my grandmother were examined. It was in this same basement room that my mother and I staged portraits, self-portraits and still lifes for the camera during the first Corona Lockdown, using the objects we had picked up to create a stage for a theatre of the absurd. The series CHAMPAGNER IM KELLER joins my works about my family, in which I encounter loss and grief in a performative and humorous way. The series was created with the kind support of LEICA CAMERA DEUTSCHLAND. 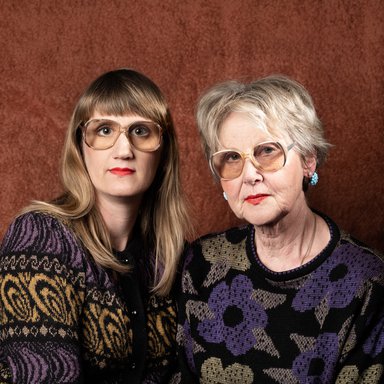 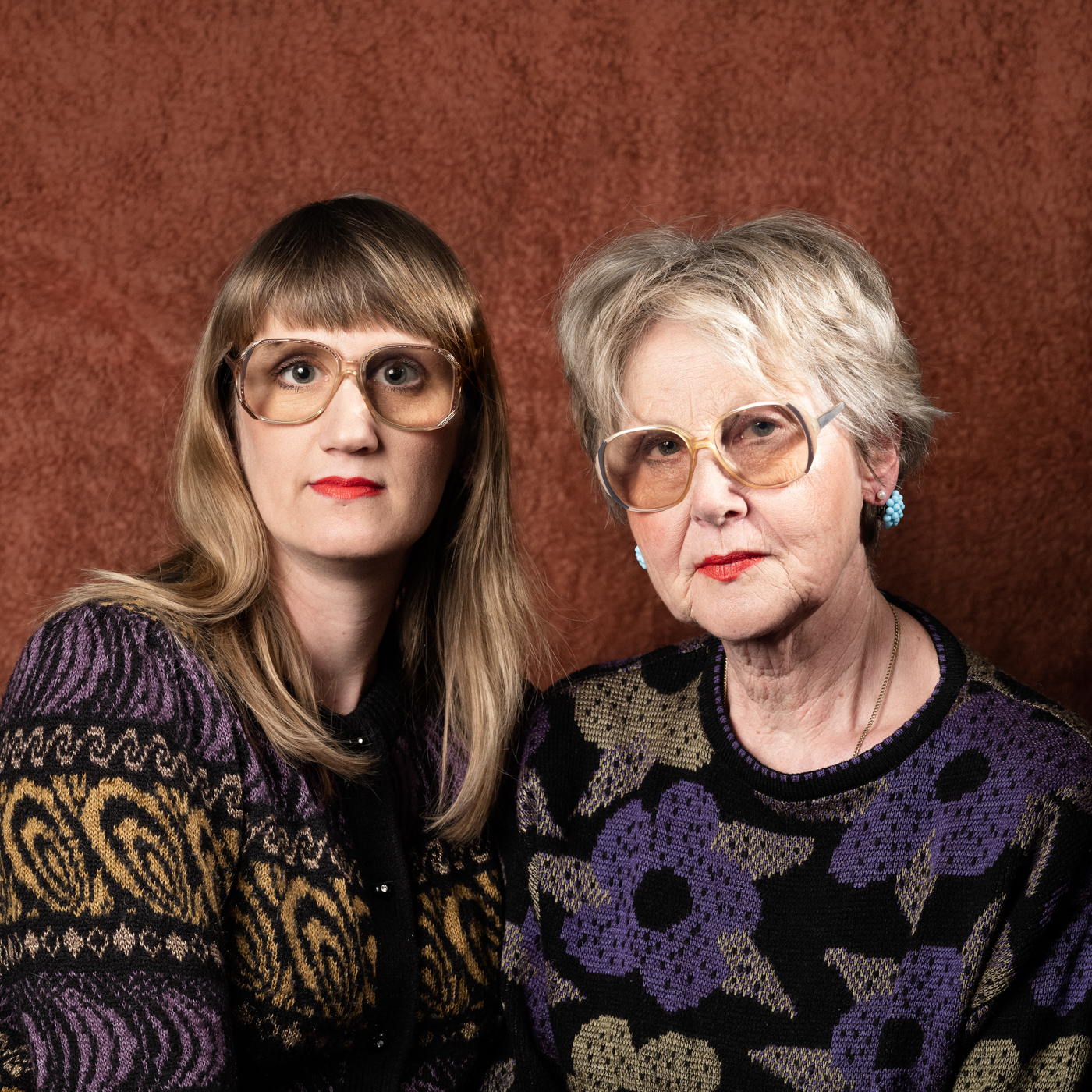 My grandparents, Franz & Theresia Protschka, once lived in Bohemia, a historically Czech region with large concentrations of German-speaking people. The area was one of the first to be absorbed by Nazi Germany during its expansion in the 1930s. Under the German occupation, Czech resistance was brutally suppressed. After the war ended, reprisals were swift: the vast majority of remaining Germans were expelled by force under order of the re-established Czechoslovak central government. My grandparents were one of the families caught up in this movement of people; they lost everything they had. Eventually, they settled in Germany, but one element of their traumatic experience never left them: even as they built a new life, it was almost impossible for them to throw anything away. They inhabited the same house in the town of Windsbach for more than 60 years; this place in the Franconia region of Germany became the center and meeting point for our family. They were both around 90 years old when they died in 2018. Unfortunately, given the circumstances in which all the descendants were living, we weren’t able to keep the house. Together with my mother, brother, and cousin, we went to clean it out before the sale. These pictures were taken in the house during this cathartic, though difficult process. In particular, I focused on the endless decisions we had to make about whether to keep or give away historical or emotionally-charged objects. As taxing as this was, one way for us to not be too sad about losing the house –and all the associated memories – was to do absurd things in the photographs. By performing and acting for the camera, we found a way to deal with our loss and express our grief. The title is a quote of nephew Luis, who was 9 years old at the time. He said this to me when he was my photo-assistant during a shoot in the house. 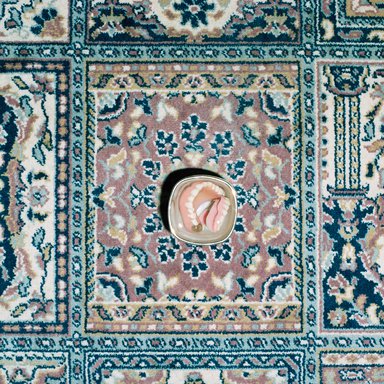 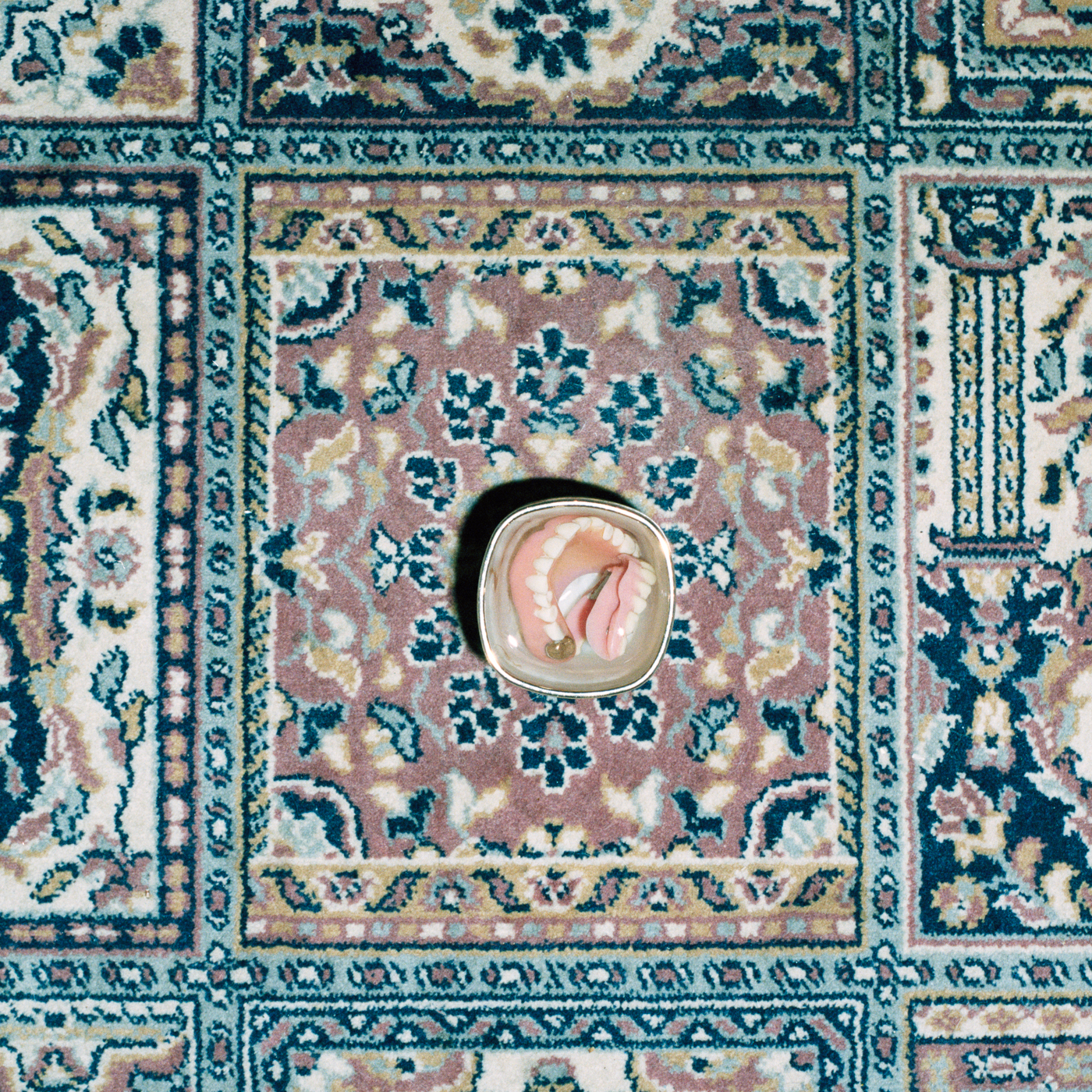