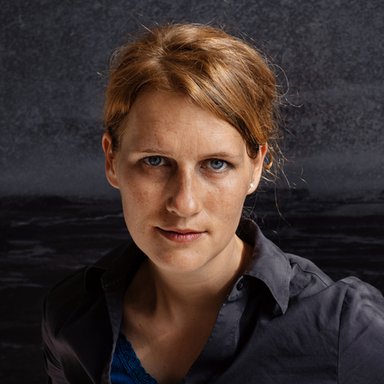 I studied at the Academy of Fine Arts in Munich with Gerd Winner and Dieter Rehm, but for the longest time I studied with the internationally renowned painter Sean Scully. The resulting singular position in the class forced me to go my own way early on. In 2008 I founded Projektraum Zweigstelle Berlin together with two colleagues in which we showed international artists of different career stages. In addition to my artistic work, I teach again and again with enthusiasm, most recently from 2015 to 2017 at the Hochschule für Bildende Künste in Braunschweig and 2018 at the Hochschule Augsburg in the field of photography, video, conception/methodology and arts.

I nurture my artistic work through long stays in the rough and lonely nature. In search of images and film material I travel to arctic Lapland, Scotland and Ireland and often to remote small islands. I wander uninhabited and barren areas to find inspiration for my artistic work. I usually do this in bad weather, because I am attracted by the mysterious and powerful aspects of these atmospheric moods. When the sun is shining, however, I usually have the day off. My connection to remote areas has resulted in a series of works that always break down the boundaries between film and photography as well as between representational and non-representational. Observing attentively, I investigate places that are not accessible by their basic nature or qua definition, thus exploring the inexplicable longing for the unknown that sometimes captures people. I create works in which the boundaries between the real and imagined world become blurred. We are entering an uncertain terrain where our perception is always questioned.

'The exploration of temporal and spatial aspects of our perception is the basic interest of the artist, whose works focus on slowly transforming images of naturally changing landscapes. The viewer is usually seduced into a mood of the nebulous, the mythical. The meditative mood, the aspect of giving time to oneself, refers to a longing for the precious commodity of time, whose flowing, coagulating or passing away is existentially connected with our own natural existence.' Stine Hollmann, 2019 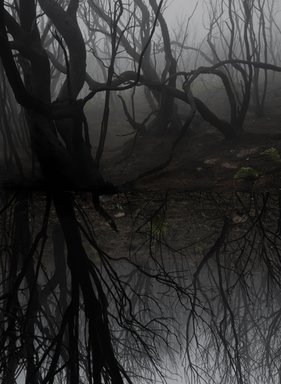 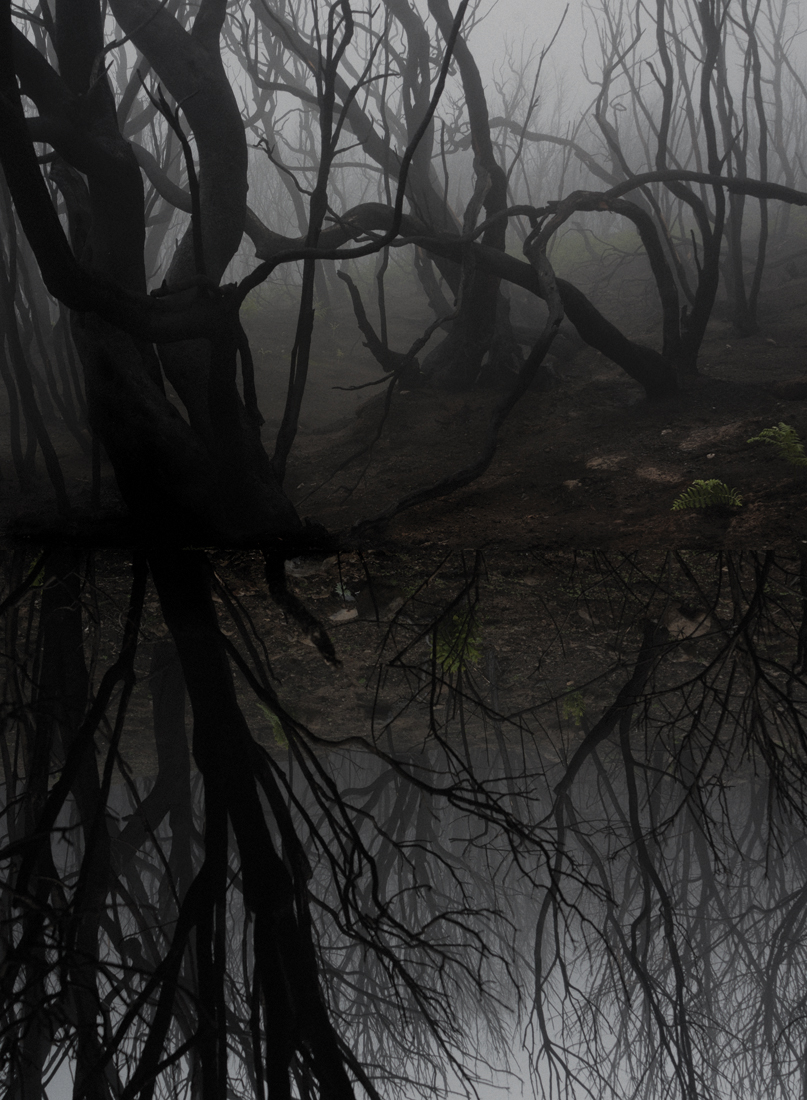 While the water flows steadily, the square reflection in the water remains static and almost unchanged. The longer the gaze is directed at the water surface, the more the image becomes detached from reality. A meditative artistic work that deals with the possible simultaneity of continuity and change. 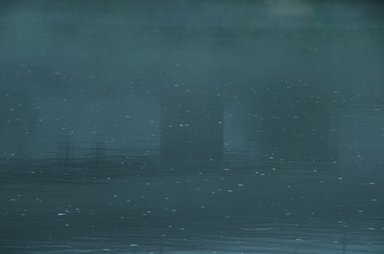 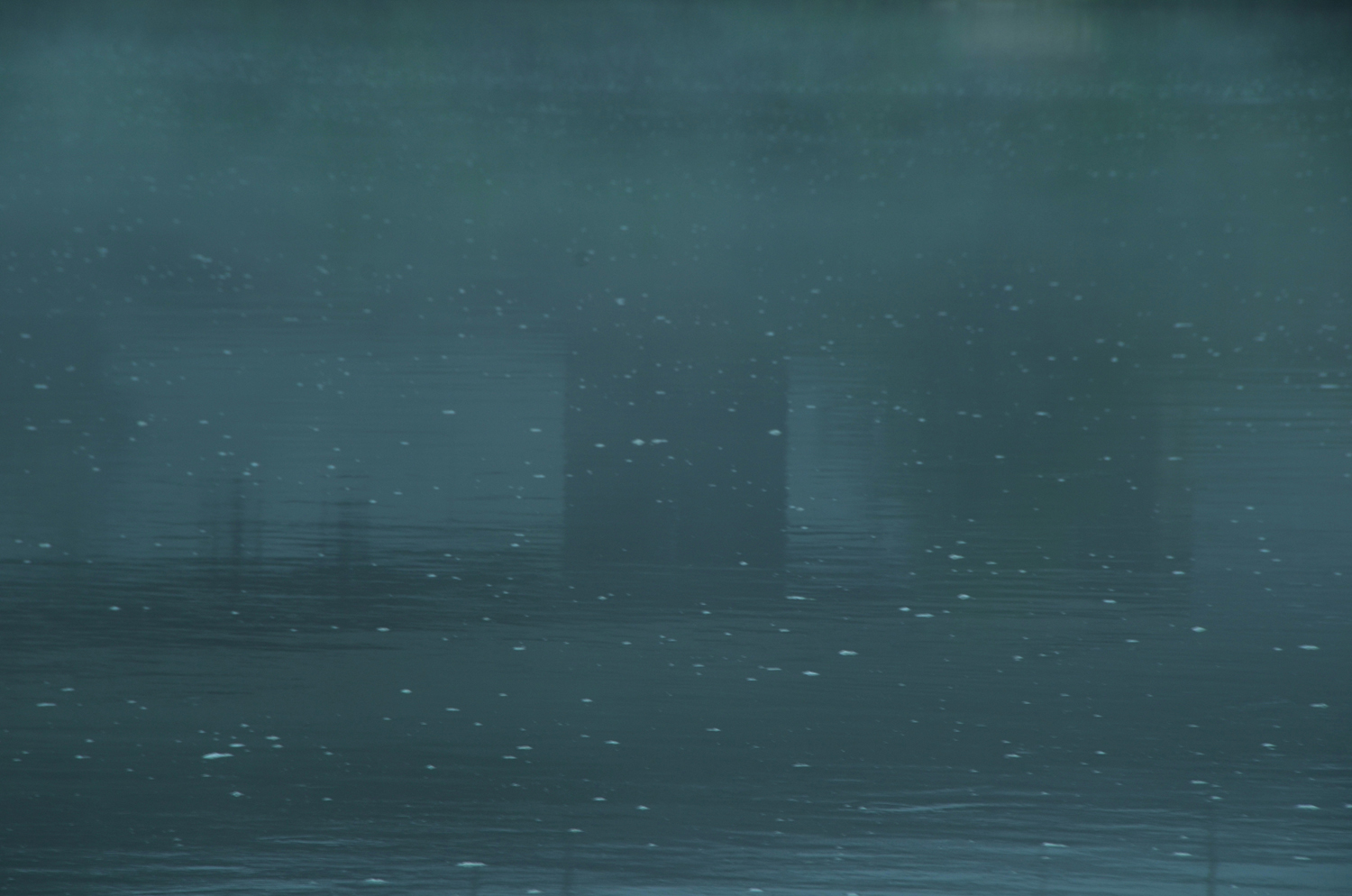 Dark, mystical pictures on which you can hardly see anything at first glance, gradually become apparent. The works of the series "Breeze", which also includes the video work "Hauch" (breath), oscillate between the visible and the invisible and between the representational and the non-representational, between movement and the still image. 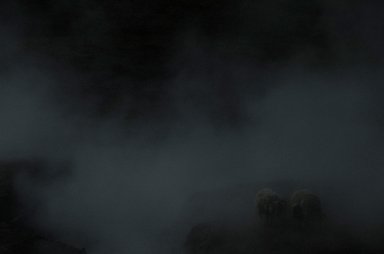 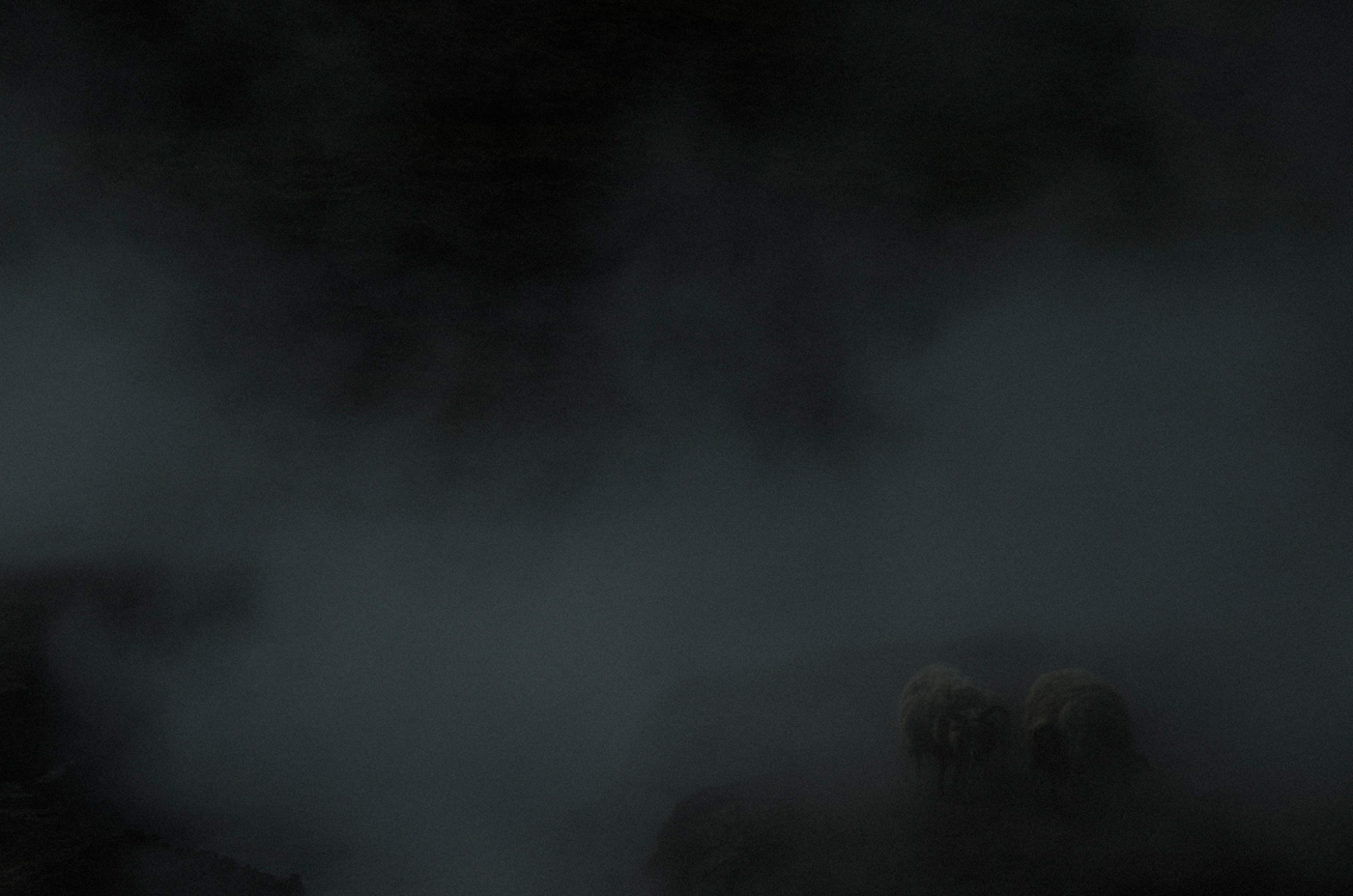 'Karen Irmer's pictures of the sea. They are dark memory pictures from a dreamlike distance, in which the usual security has lost its validity. We see billowing seas, white spray clouds and whitecaps, sky and sea blur, seagulls appear like ghost birds within these dark elemental forces. We only see them at second or third glance, because hidden, mysterious things are inscribed in these pictures, things that do not reveal themselves so easily. He who has ever stood on cliffs knows about the loud roar of the sea. But from Karen Irmer's photos, and this is a stimulating disturbance, a deep calm emanates. Everything obtrusive, superficial, garish and obvious has been removed from these sea pieces.' Michael Schreiner, 2012 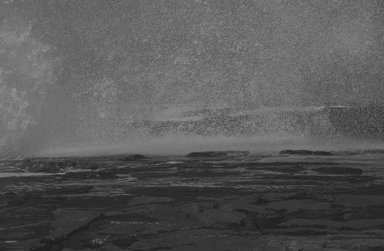