'A raving success', the PHOTONEWS titled its report on the festival week "1000 Realities - 100 Years GDL/DFA" in the House of Photography, Deichtorhallen Hamburg from 9th to 13th October 2019 "It was to be seen what potential is hidden in the DFA and in general in free photographic work". This very positive view of the exhibition and lectures during our festival week reinforces our core concern to promote artistic photography in its manifold forms of expression.

With these pictures of the making-of and the conference, we would like to thank all those involved once again for their efforts in making this festival of photography possible. Although the exhibition was only on show for 5 days, it has changed the view of the diversity of artistic photographic positions in Germany forever. Euphoric reactions from home and abroad encourage us to let the exhibition tour internationally.

The belief in the quality of the artistic positions of members of the DFA has encouraged us to take unconventional paths for the realisation of the festival week. The financial foundation was laid with an incredibly successful crowdfunding campaign in which we received the support of over 150 donors. The organisational requirements of such a mammoth event already caused some headaches. However, these problems usually disappeared when working together with the exhibitors and speakers. Only 3 days were available to us for the construction of the exhibition and we already saw ourselves through the nights. The great teamwork of members of the DFA and a large number of students of the FH Dortmund managed the miracle that after 1 1/2 days all exhibits were hanging on the wall as they had been designed in detailed installation plans on the computer.

The fruitful dialogue between the generations, the different photographic themes, the diverse artistic styles is the central interest of the German Photographic Academy and this was also evident in the conference programme. Long-standing members of the DFA gave an insight into their life's work and formulated the philosophical and art theoretical foundations of the medium, while young approaches to photography were on display at the DFA's portfolio walk. In this spirit, we will continue to maintain the dynamics developed in the anniversary year in future projects. To this end, we have launched the DFA's new web platform, which helps us to make our complex ideas on the artistic handling of the medium of photography accessible to a broad public. 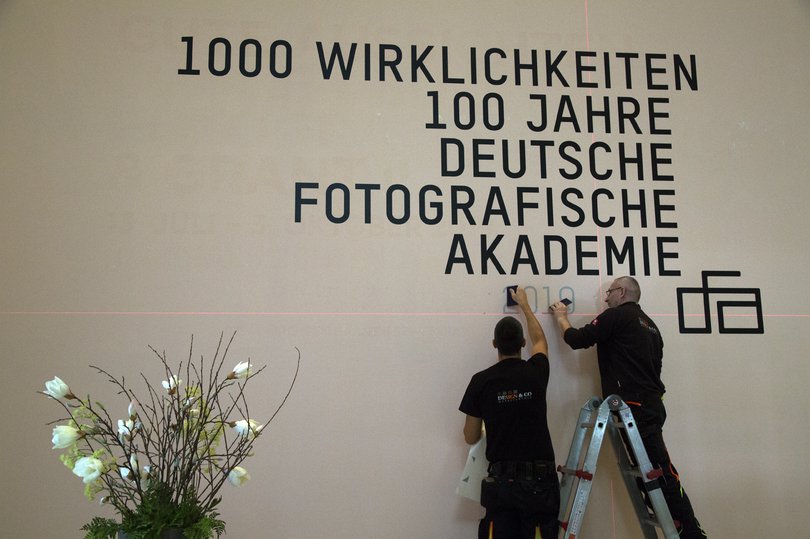 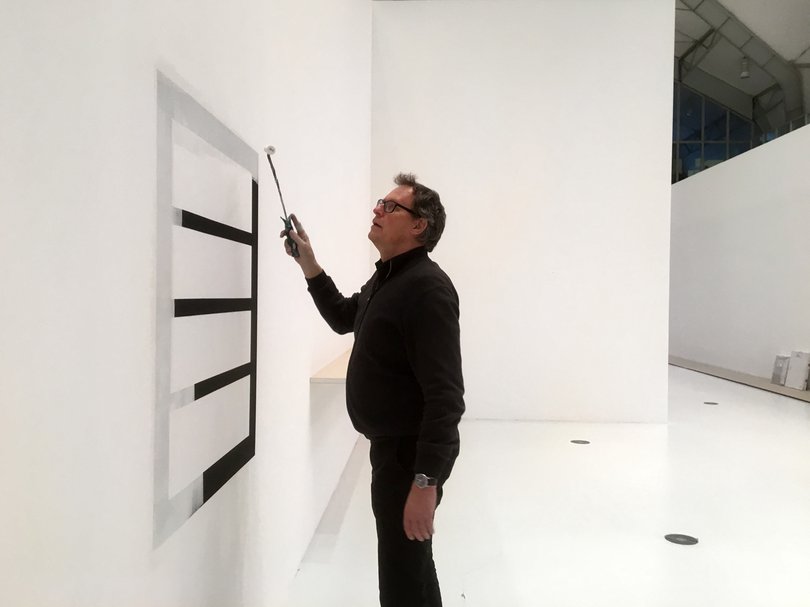 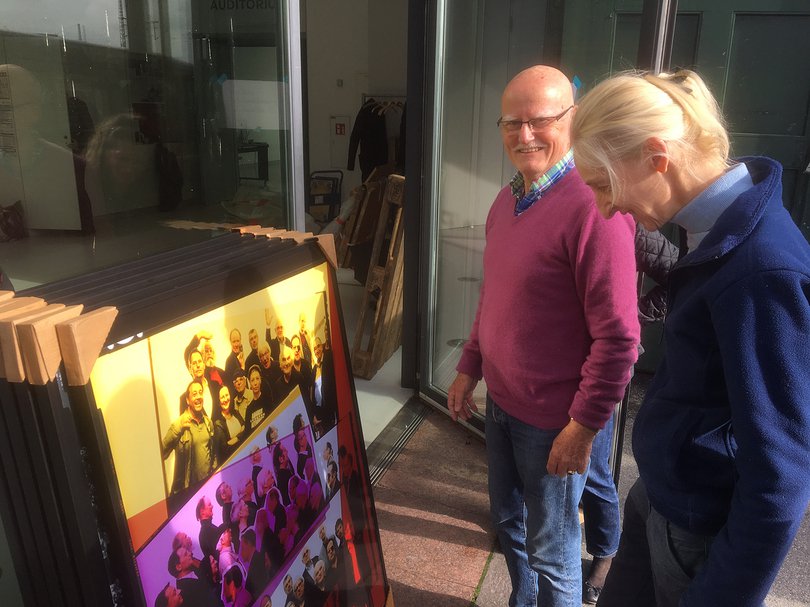 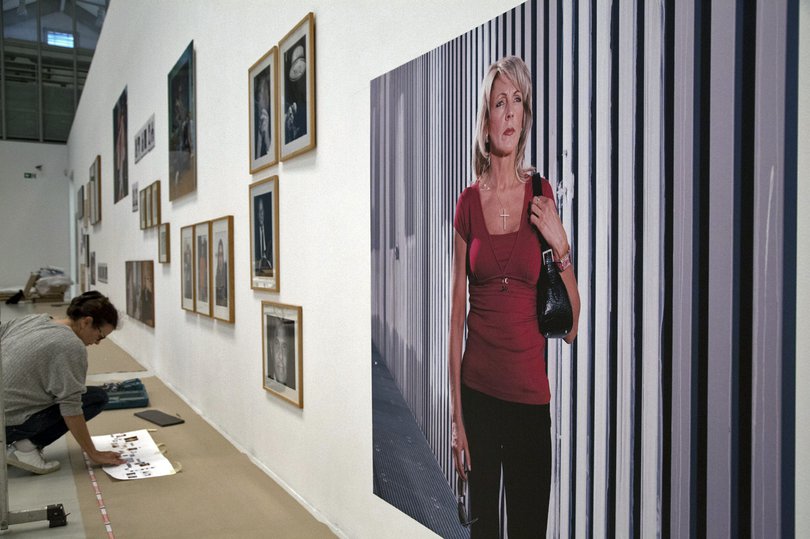 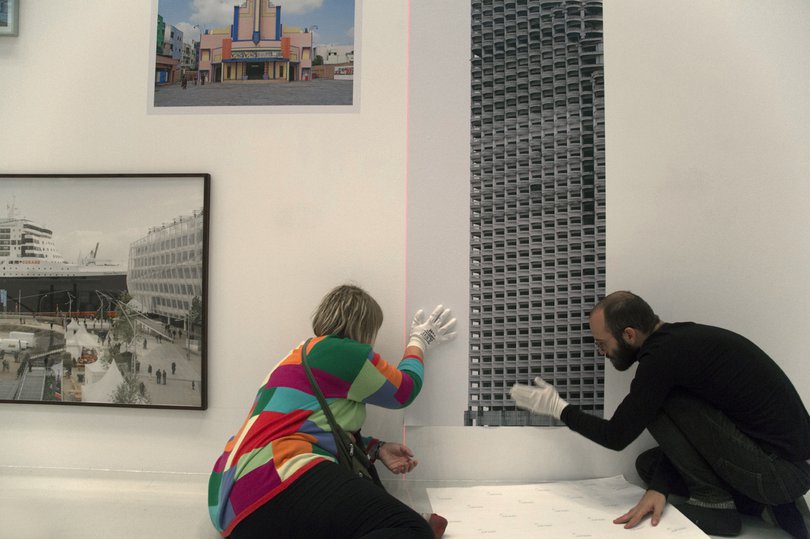 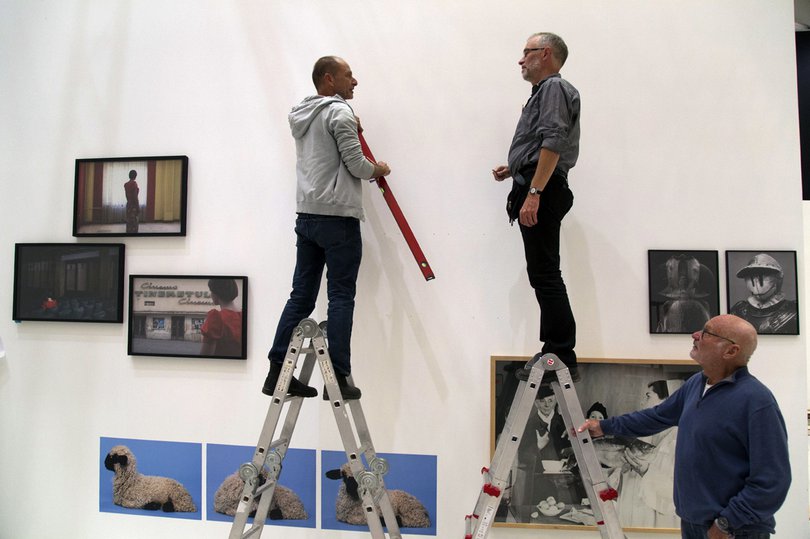 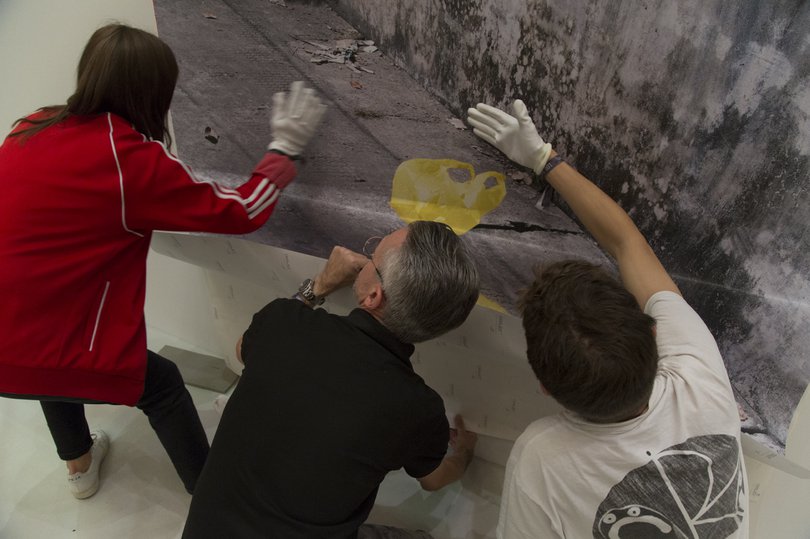 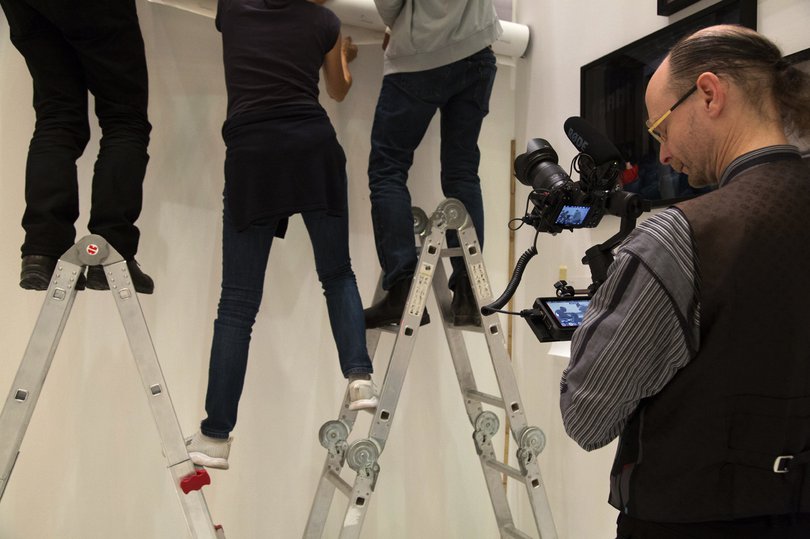 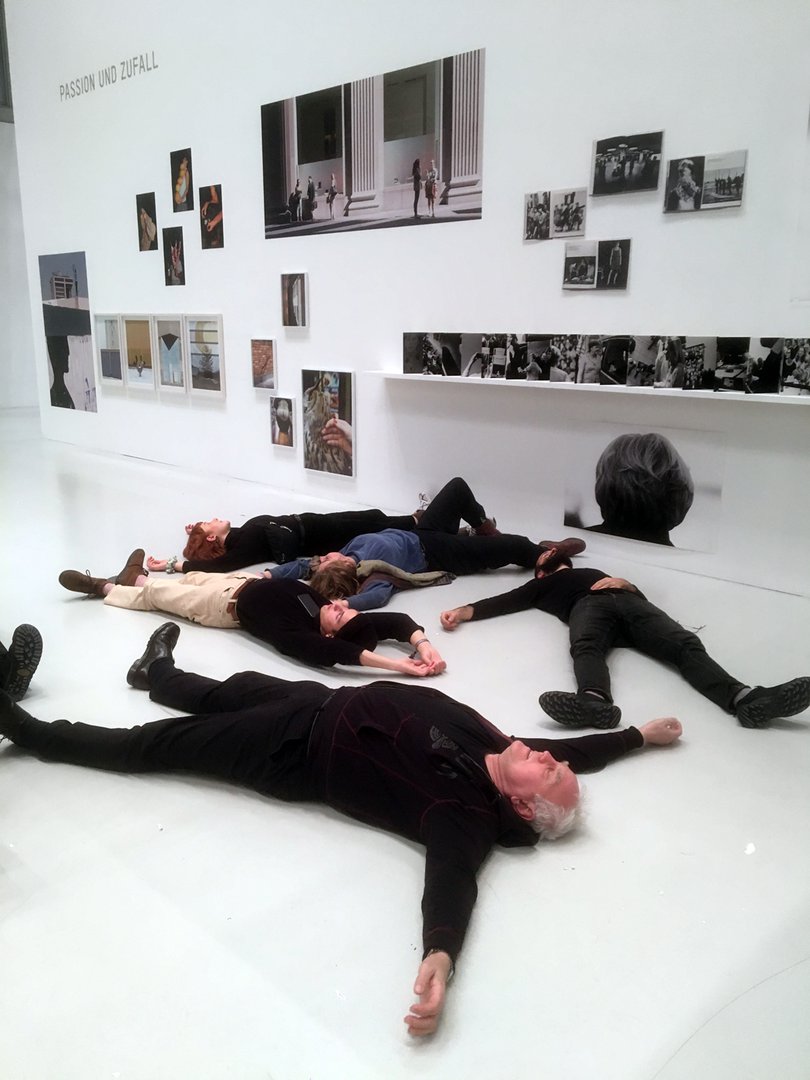 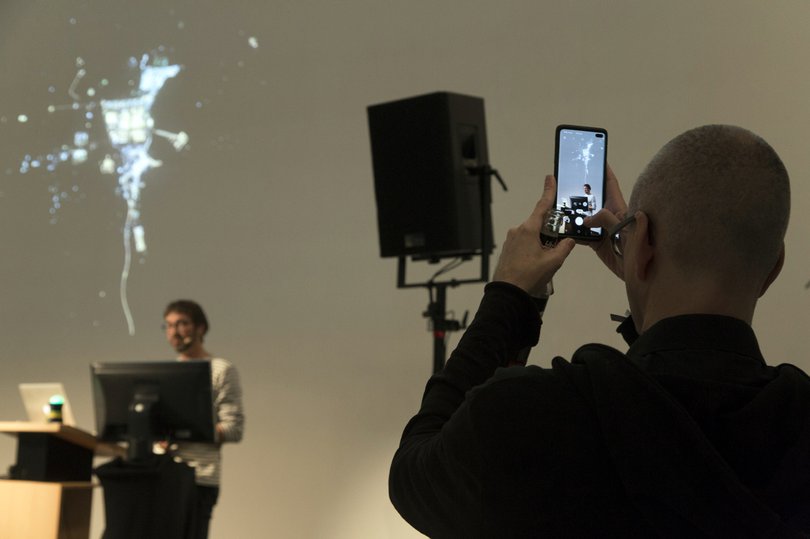 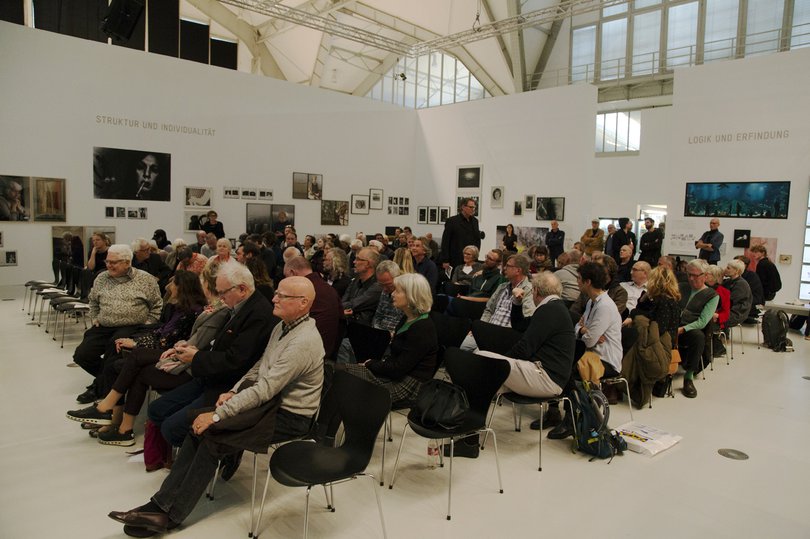 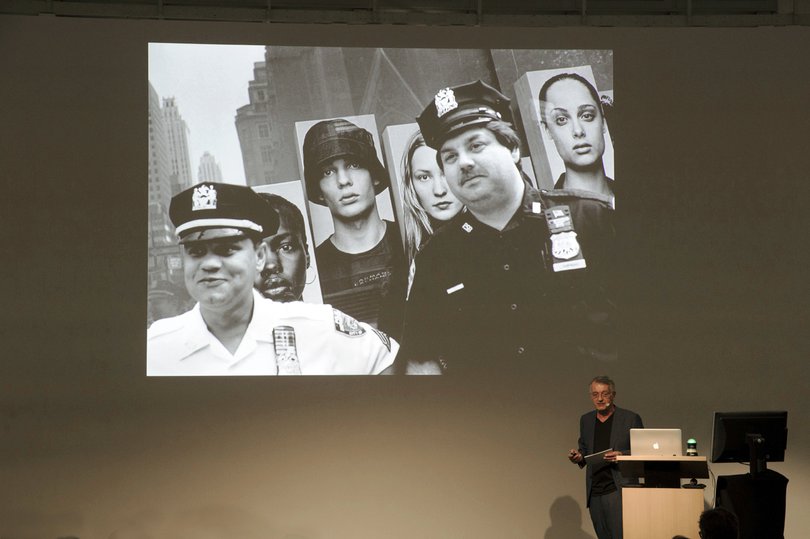 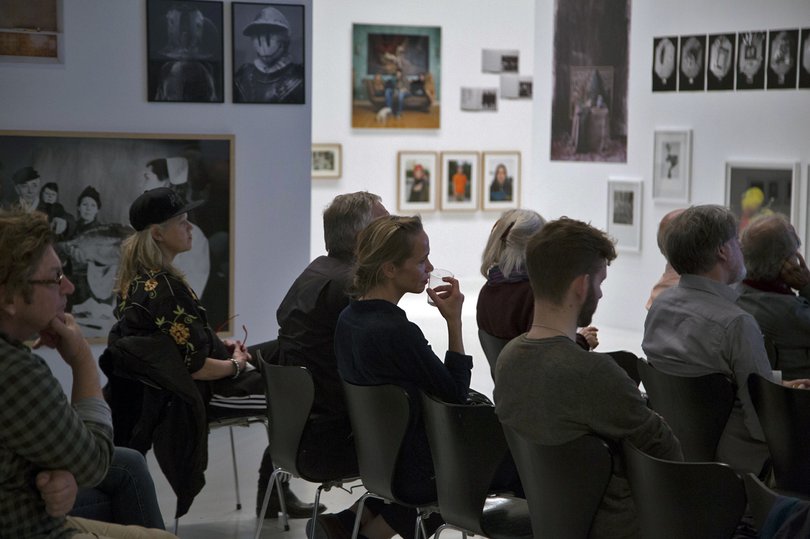 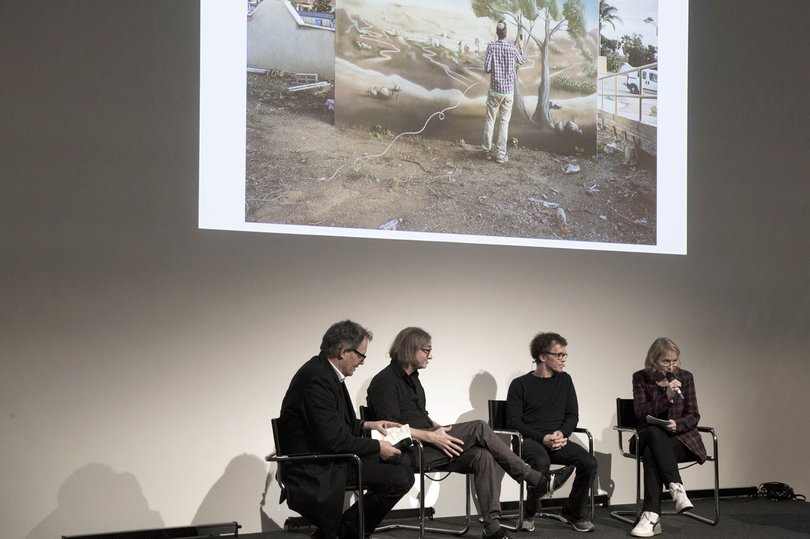 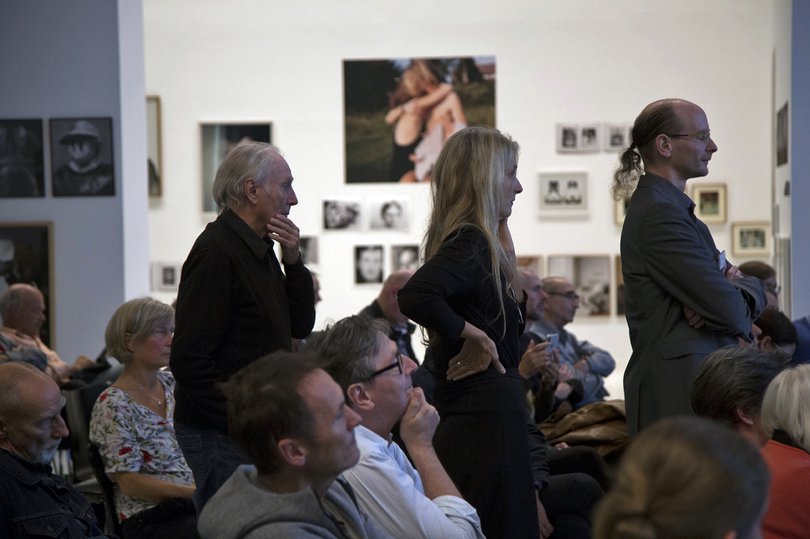 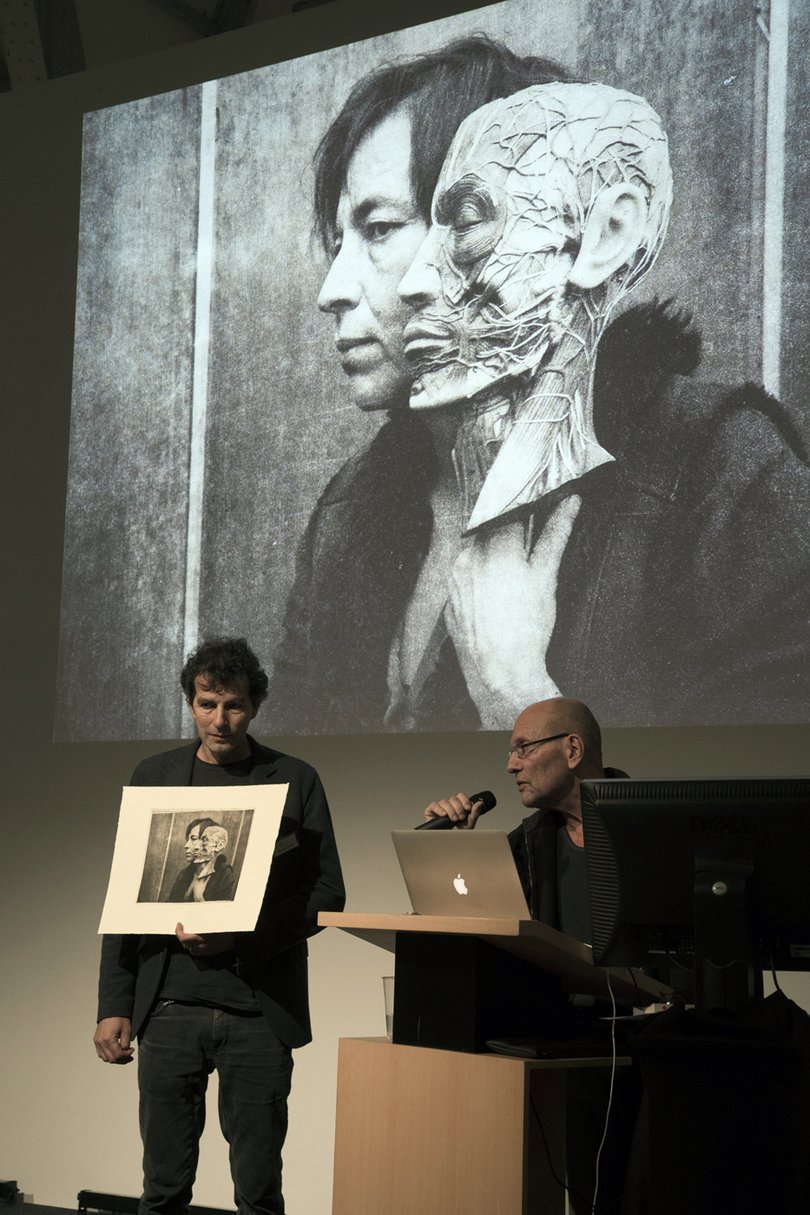 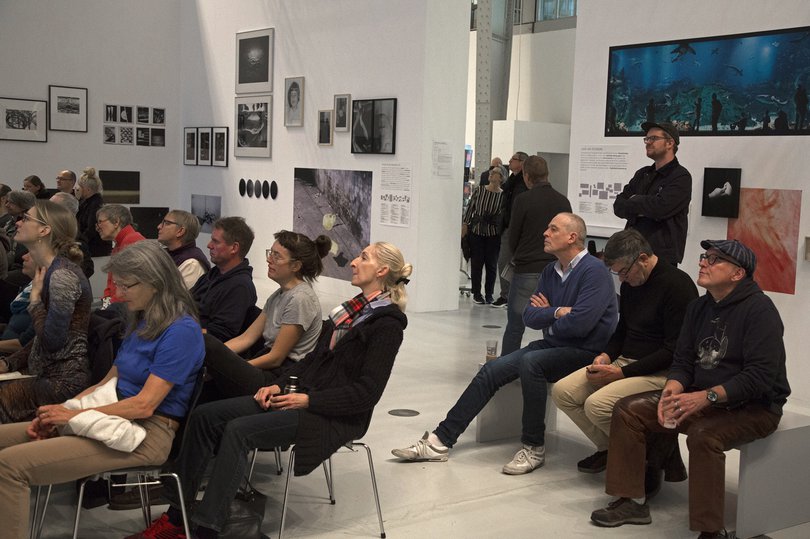 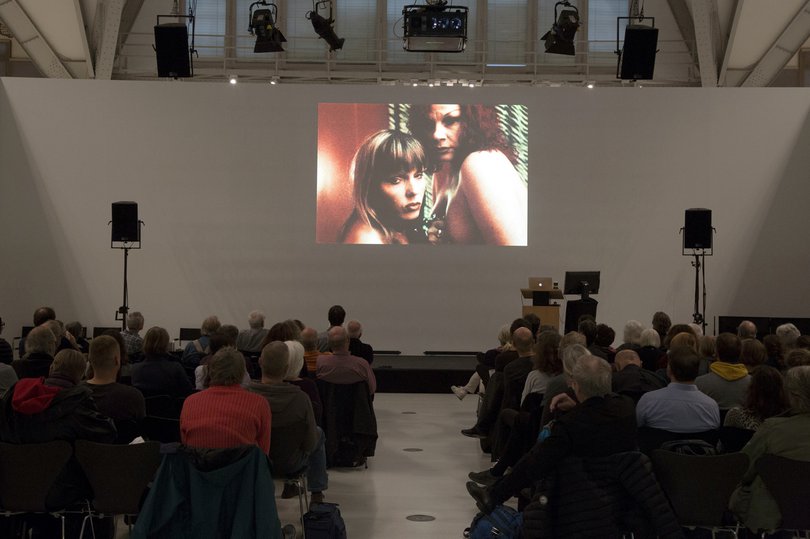 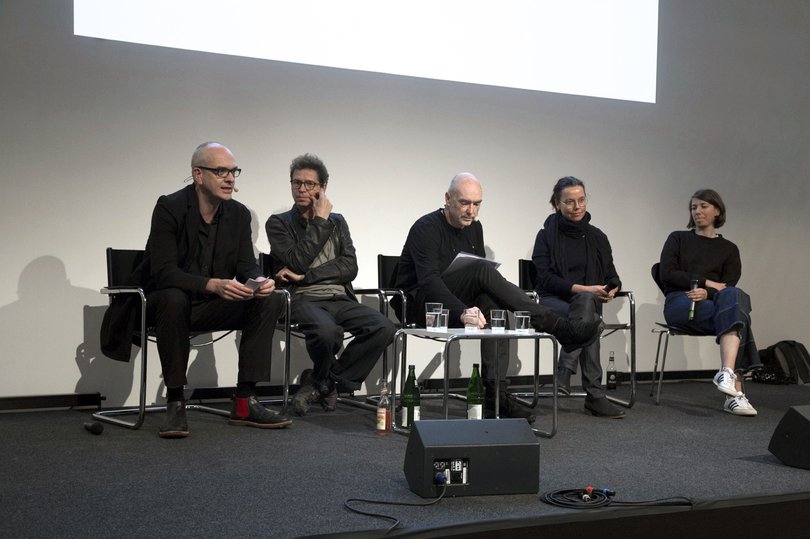 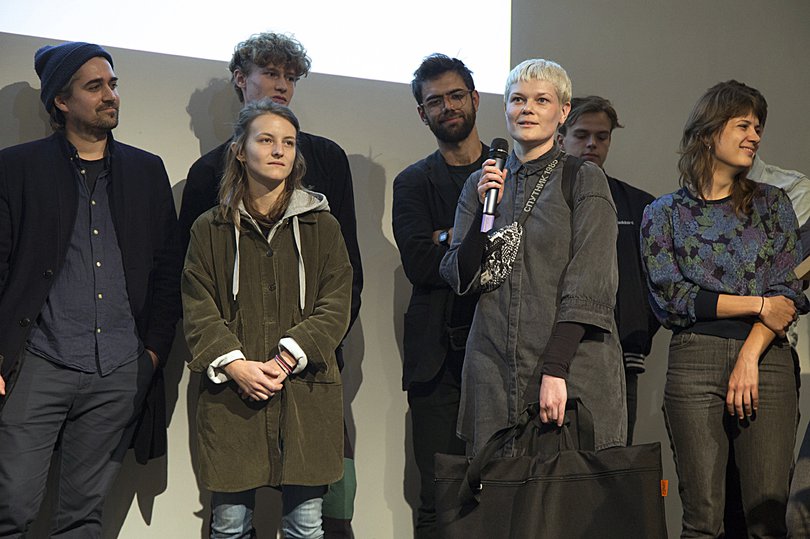 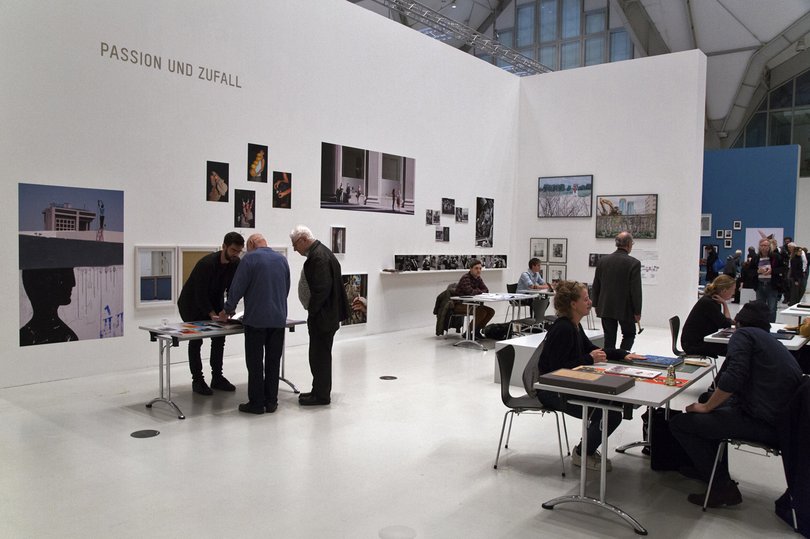 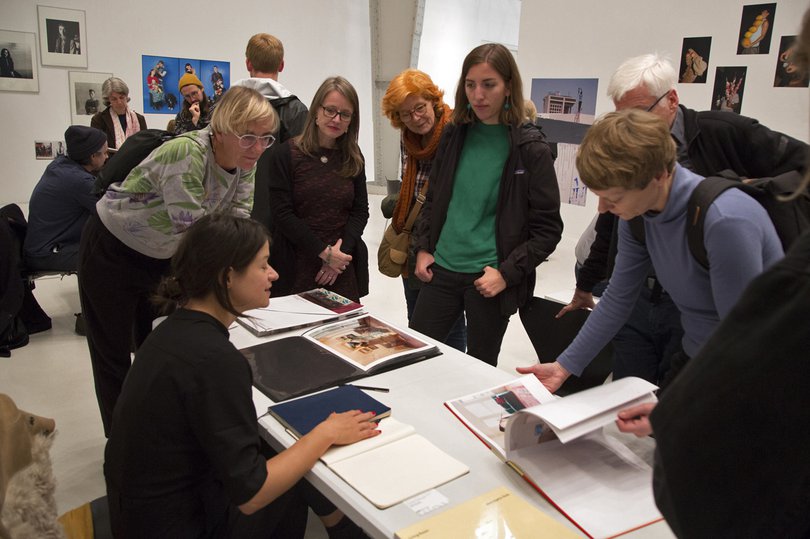 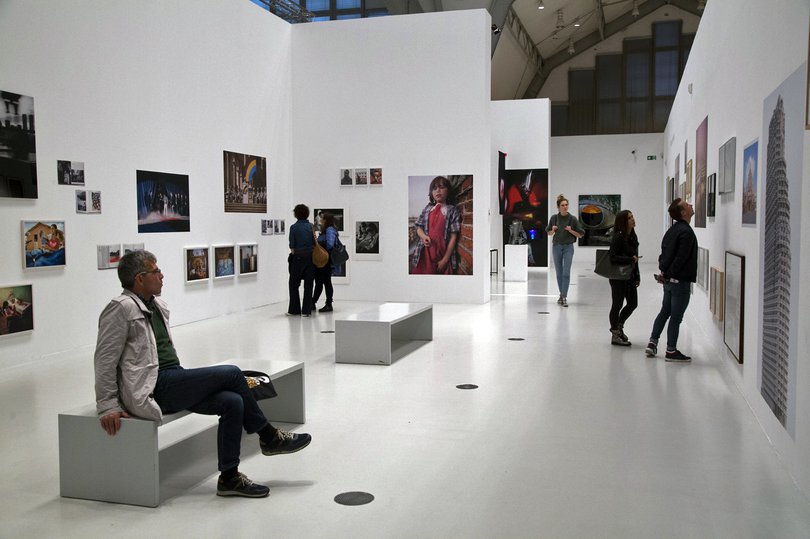 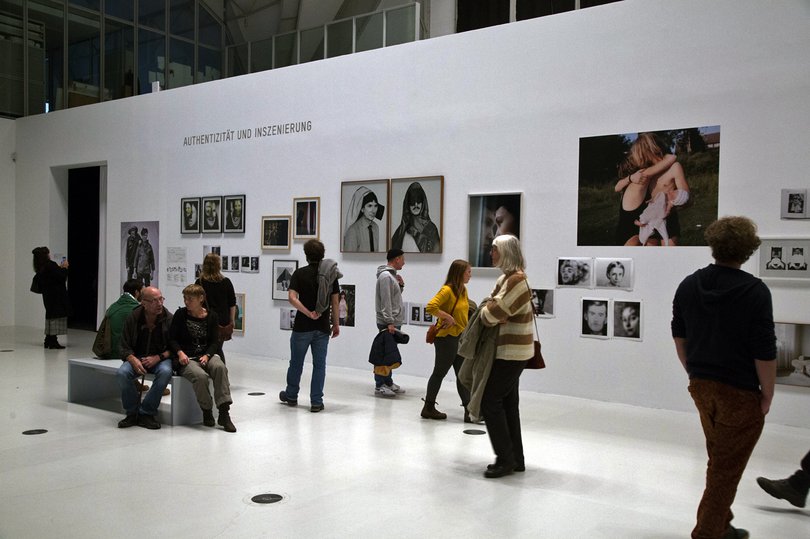 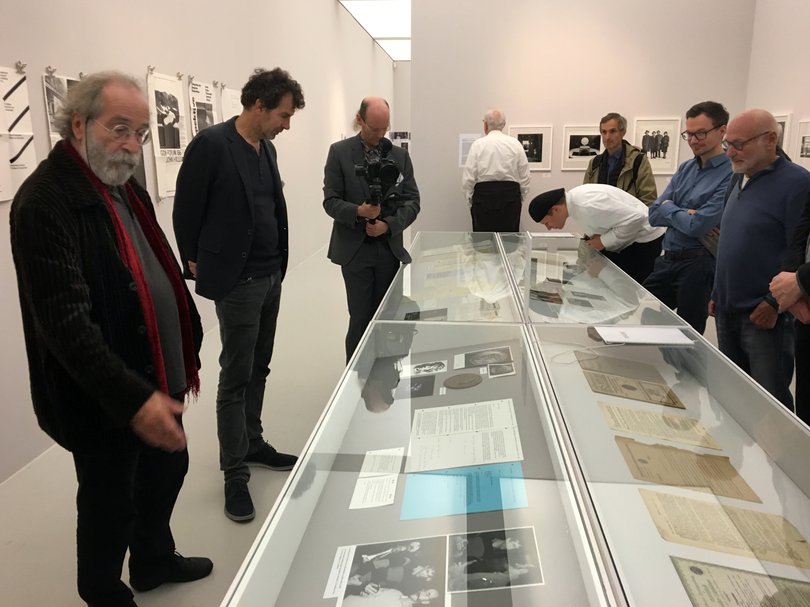 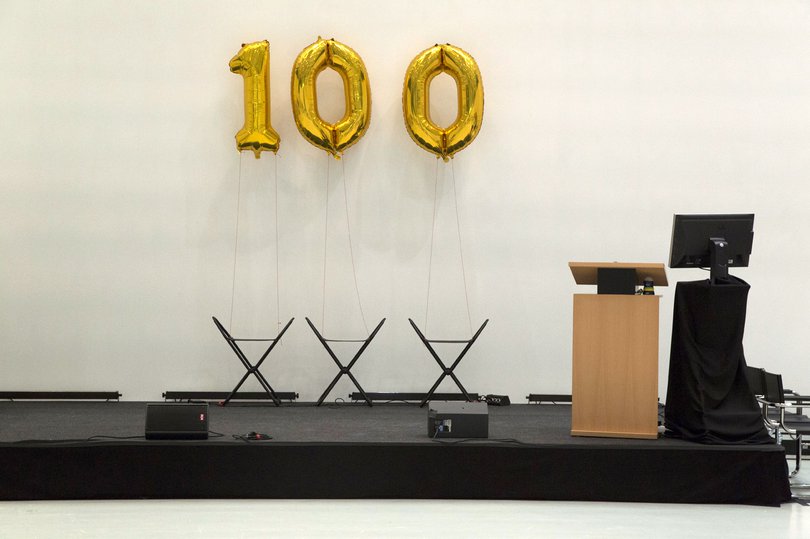