In its anniversary year, the German Photographic Academy awards the David Octavius Hill Medal to Ute Mahler and Werner Mahler. Within the framework of the "1000 Realities" Jubilee Week, works from her current photographic project "Kleinstadt (Small Town)" will be exhibited. The book, published by Hartmann books in 2018, has received international acclaim.

Sightseeing, empty downtown shops, slow decay, in the best case the charm of the morbid - you just pass by here by chance and ask yourself: Who is here when I'm not here and why? The definition of the small town of the Imperial Statistical Office (!) of 1887, which is still valid today, names 5,000 to 20,000 inhabitants as its demographic characteristic.

After the "Monalisen der Vorstädte (Mona Lisas Of The Suburbs)" (until 2010), "Wo die Welt zu Ende war (Where The World Ended)" (until 2012) and "Seltsame Tage (Strange Days)" (until 2014), Ute and Werner Mahler chose to explore the small town as their fourth joint project. Since 2015, they have been travelling through Germany with a small car and a large-format camera and a stock of black-and-white plan films in search of images that document the mood, the attitude to life and the spirit of these places. Her laconically precise images fix the time and the place. They capture the idea of a small town made up of pictures from many small towns, from Bad Gandersheim to Lebach and Zörbig. The future of the small towns will be decided in the next few years. The future is the youth. If they leave, the small town dies. 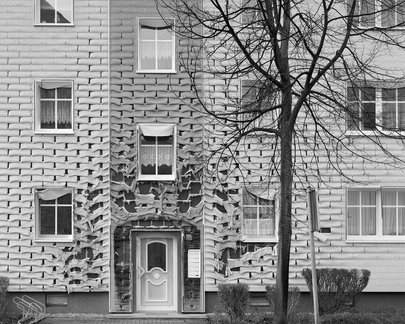 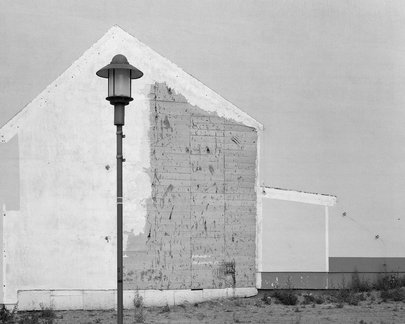 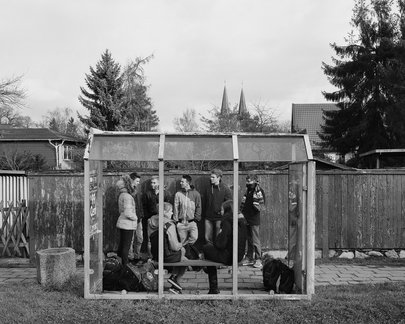 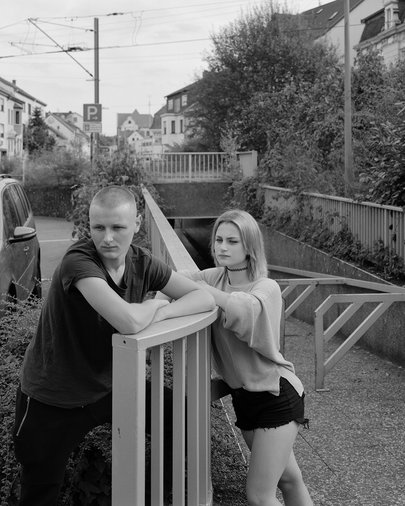 During the Jubilee Week 100 Years GDL / DFA, at Deichtorhallen Hamburg.