Gottfried Jäger celebrates his 85th birthday on May 13.

In 1977 Gottfried Jäger became a member of the Society of German Photographers. As a photographer and photo theorist, he developed Generative Photography in reference to Concrete Art and on the basis of mathematical and numerical parameters, which dissolves the original intentions of the photographic process. For the GDL at the time, a radical position.

When he took over its presidency in 1983, he could not have foreseen that he would have to lead the photographers' association through its central process of renewal until 1992. The presentation of this "Jäger era" in the showcase exhibition on the history of the GDL/DFA at the 100th anniversary celebration in the Haus der Photographie moved him very much. The presentation of his artistic career in his own lecture then moved the audience - to be seen in the DFA-Youtube Channel.

The Sprengel Museum Hannover takes over the appreciation of his photographic and photo-theoretical work and arranges a large retrospective for him at the end of the year. Here we pay tribute to the photographer and chairman also with a look into our photo-documentary archive: Gottfried Jäger, the indefatigable, in the 1980s. Congratulations! 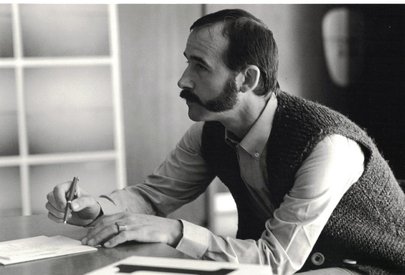 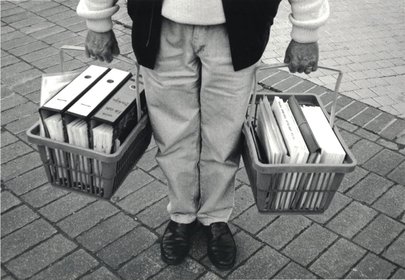 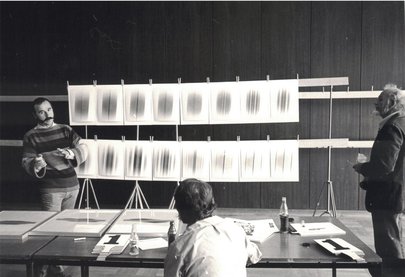