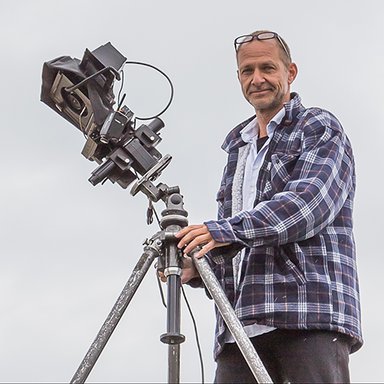 I supplemented my very intensive study time in Essen with numerous stays abroad. For 20 years I have been living in the middle of the Palatinate Forest, from where I realize my artistic and socio-cultural projects. At the University of Trier, I supervise the students in photography.

For 30 years I have been staging my fictions, bringing things into a surreal context, allowing myself to visualize current social themes subjectively in visual worlds. For some years now I have been trying to expand the traditional exhibition spaces through public space and to bring art to people. Interaction with society seems more and more important to me...

This interdisciplinary project deals with the meaning of death, the representation with current artistic media and social perception. All actions and parts of the project deliberately find their fill in public space, even in places where one does not expect to come into contact with this theme. The communication goal is to use artistic processes to make people aware of the topic of dying and death as part of life and thus contribute to breaking taboos, or to explore new ways in which the entire process of life can be interpreted and represented in a creative way. More: https://youtu.be/Tt4g5AQhGHw

A parking deck, a street, children, sprouting greenery: terms that convey everyday life, harmlessness or harmony. We find the places and situations in the pictures of the project "War and Peace". And yet our gaze falters, Brenner's stagings suddenly question our visual expectations. For the "human being" and his aggressiveness come into play - and the alleged harmlessness of the setting dissolves. Gas masks, helmets, weapons: Attributes of war - disturb the everyday or harmonious ambience. Just like the images of worldwide wars, which have long been a constant part of our everyday lives, disturb and disrupt. And just as the images of human dramas are carried into our lives by the media, so also the images of "war and peace" hang in the midst of our everyday lives, in the pedestrian zones and on building fences: large-format, unmissable, inevitable. 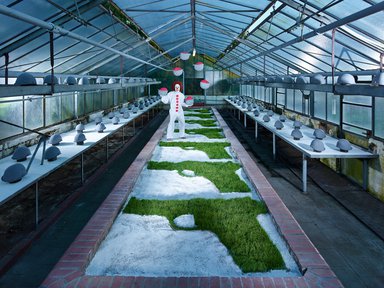 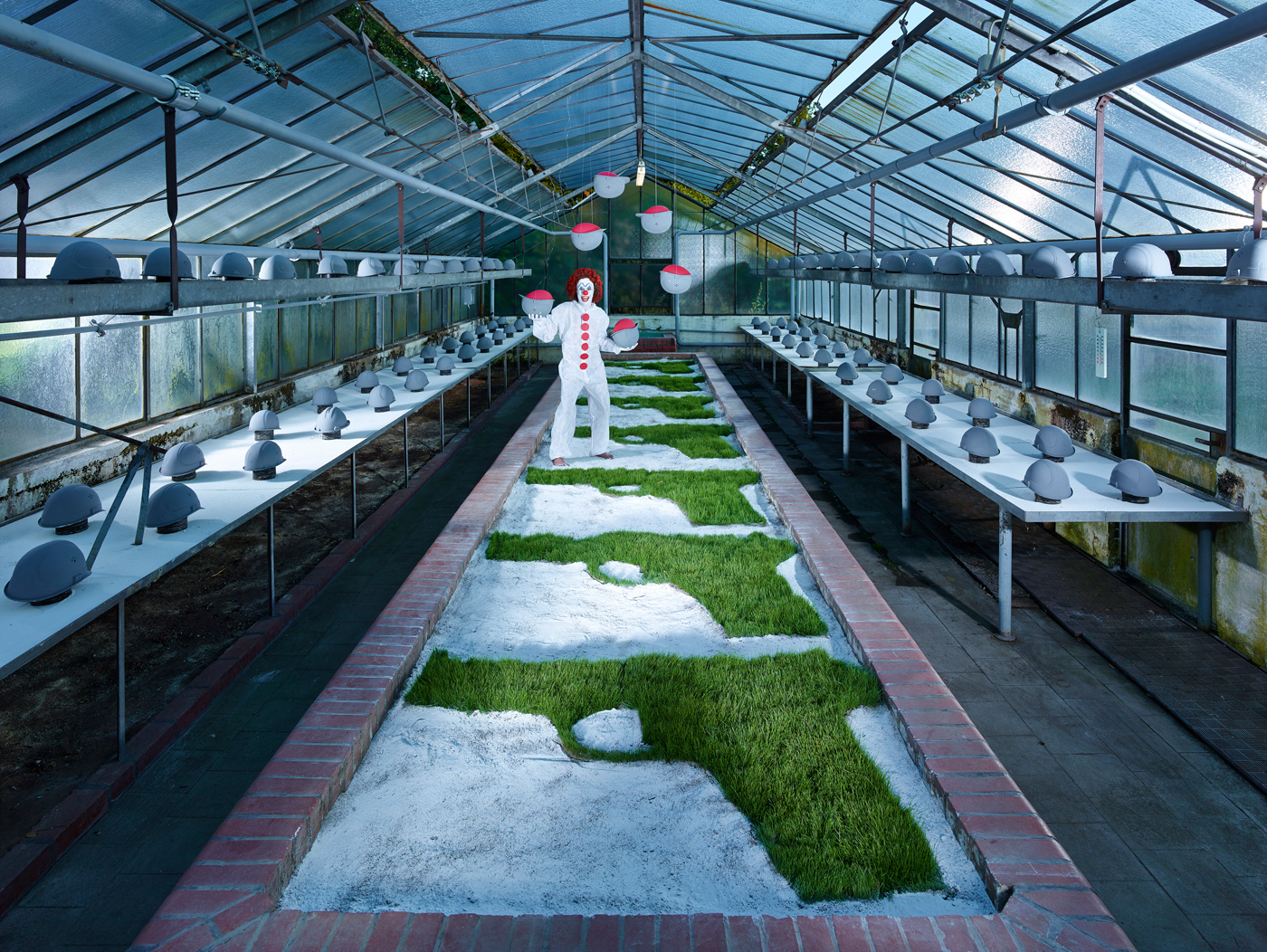 The content of these staged photographs is an examination of the term "border" in several respects. Geographically this art action moves between Germany and the neighbouring countries. More important is the content component, the examination of the term "border crossing" in moral and social terms. According to which rules and behavioural patterns do people act in different countries, how is behaviour interpreted, are there common standards of value, in which structures do children, women, men, families, etc. act? How far are we monitored, where are the limits of the individual, what may still be private, which limits may people break and injure their fellow human beings? 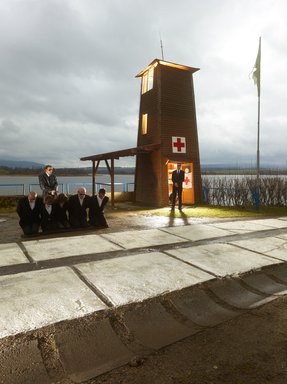 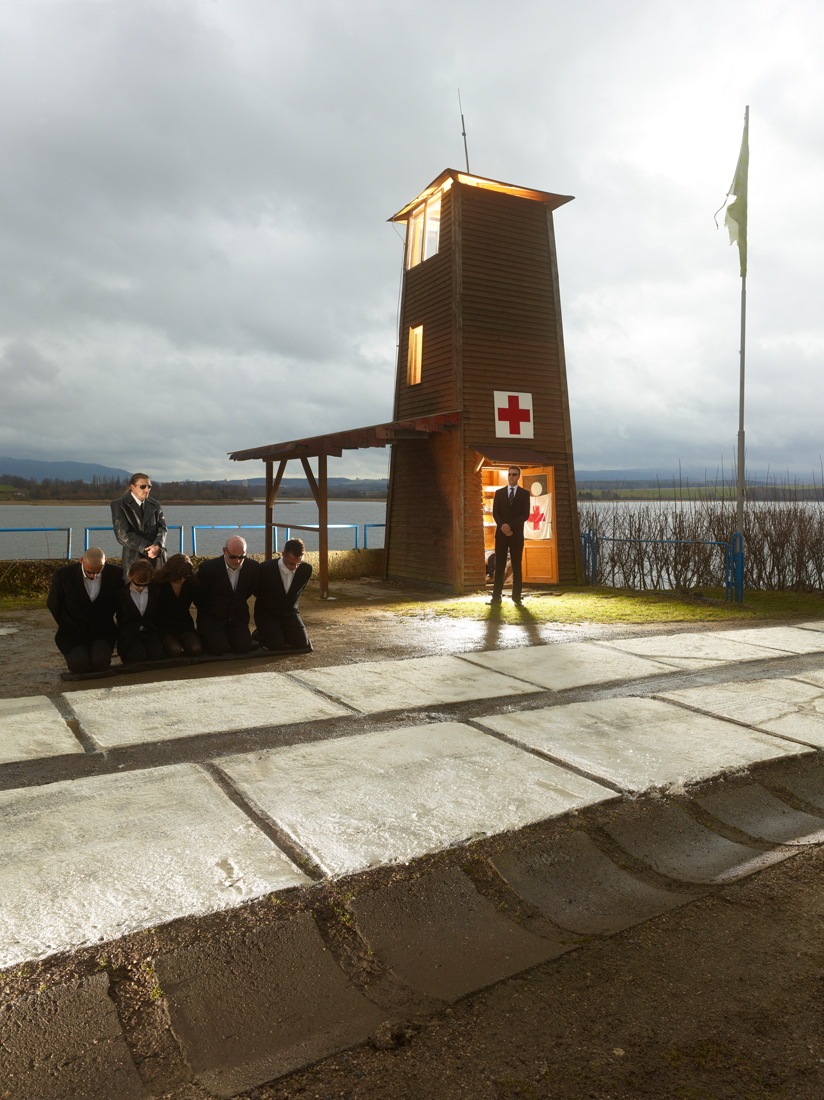 The communication aim is to remember „dying“ and „death as a part of life “ into one's consciousness, using artistic processes, and to contribute these subjects to brake a taboo or to explore new ways how the complete process of life can be interpreted formatively. That's why a presentation is more exciting in public space and is a more expedient delivery of the project goal than an indoor exhibition. A significant style-pedagogic element is the reversal of light and shade; from one viewpoint, where the photographic medium is an inherent basic principle, and from another viewpoint, where light and darkness are also closely aligned with the idea of life and death. The formative realisation is based on background actors who operate in black bodysuits in the real world, combined with their own shade, which consists of light represented with shadow figures in backlit Plexiglas. These shadow figures illuminate the scene – therefore the dark shades become the source of light. As the second element of realisation, in-motion unsharpness is used, a visual sign of caducity and time change. Because photography is inconceivable without light and time, this medium is predestined for this subject. These scenes, with their variety of content aspects, are produced, lighted and deployed in nature and public places. No additional picture processing is done after the shooting. In addition to death as the natural end of life, the topics of suicide and genocide are also touched, and identified as a central theme - not unequivocally recognizable, but as a mental trigger provoked by these picture worlds. 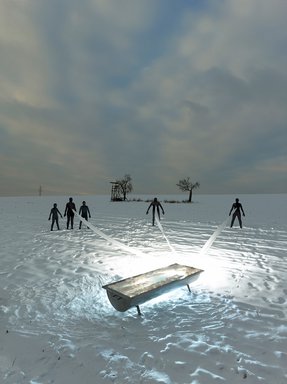 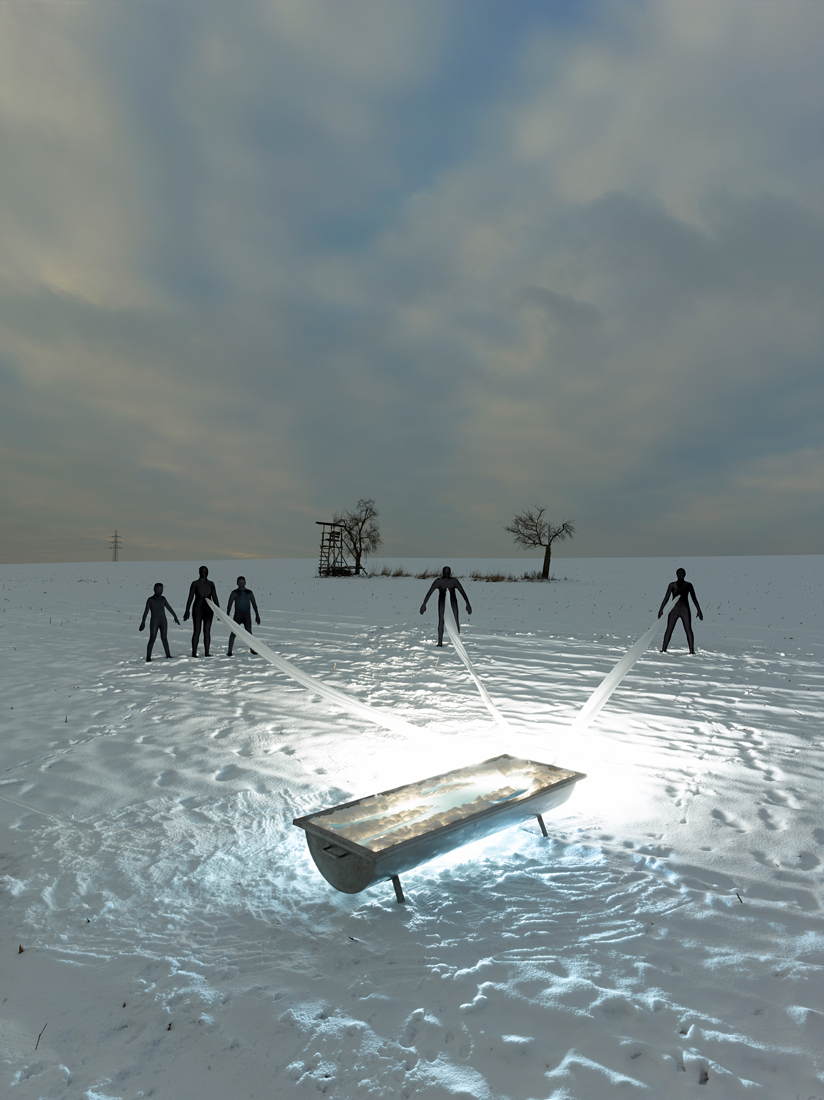 The series „couvent“ was taken in the summer of 2006 in an old monastery, 100 km in the south of Bruxelles. The 16 images are telling a story about religion, faith, imaginations, and fears. The monks should be anonymous protagonists, to leave the interpretation of the pictures free and open for every spectator. 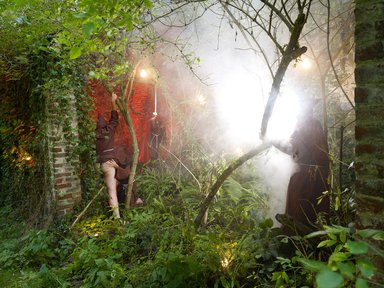 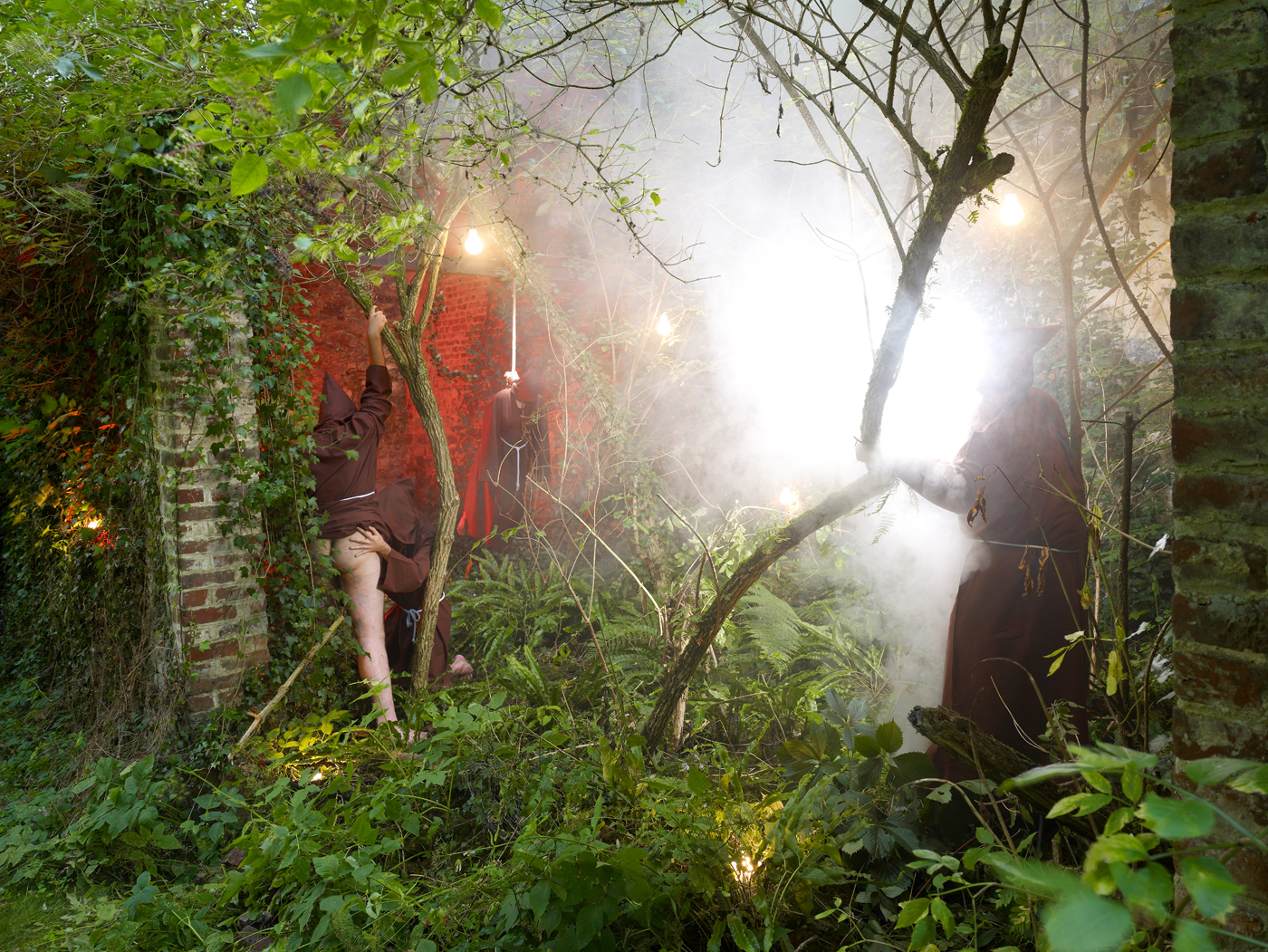