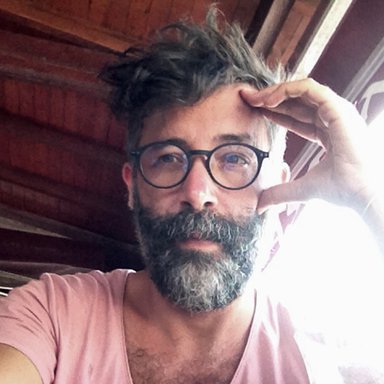 After my German studies in Ankara, I moved to Germany. Before that, I lived mainly in Istanbul. At the Folkwang University of the Arts, I studied communication design with a focus on documentary photography. Since my diploma in 2013, I live as an artist and photographer in Essen / Oberhausen.

I define and build up my own perception about the reality, at least I try it with a photographic apparatus with which I remove small parts of the time and its reality from the perceptible space. Some parts I keep for myself, some are for everyone ... That's all ...

My image series "Pithead" attempts to perceive the Ruhr region as a place where identities and firmly established social structures are dissolving. For more than 150 years, the region between the Ruhr and Lippe rivers has been shaped by immigration and the encounter of diverse cultures. Even after the heavy industry lost its importance and the region lost its attraction for migrant workers, its multicultural character has remained. I - an immigrant myself - take an unbiased look at the region and its inhabitants. To do so, I move along the blurred edges of a society whose center seems as unclear as the questions about its norms, about its inside and outside, and about what is foreign and what is its own. It is the people themselves who are placed in the center, and who are seen in casual stagings and observations as the ones who recreate their selves and their surroundings from moment to moment. The much-cited structural change does not seem to come true for these people. There is a past marked by work and industry. But instead of new jobs and perspectives, a diffuse uncertainty about the future of the region has set in. Yet the people are not to be shown as mere victims of social grievances, but as actors in their own life plans. 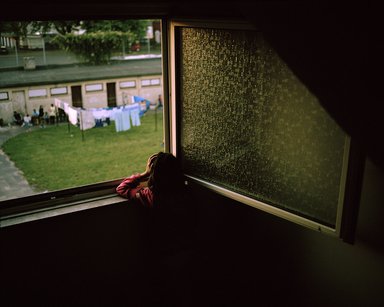 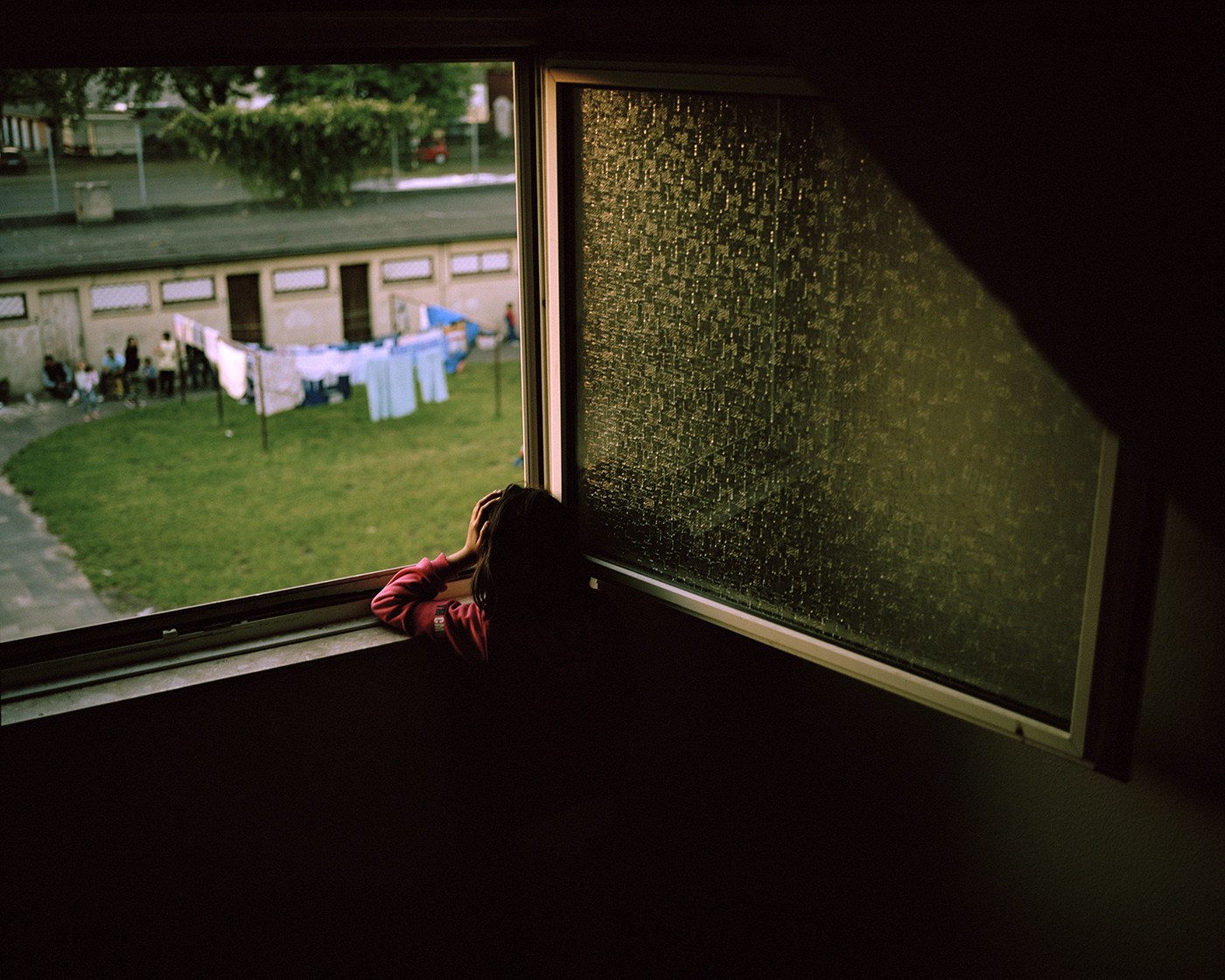 With my project »Motorway of Macedonia«, I try to reflect by means of a photographic survey technology, namely »Google Street View« on emigration and expulsion problems. Surveillance photography or CCTV are without sentiment and follow the same principle as drones in electronic warfare. Surveillance technologies are a major issue in our culture and what you see becomes the base of my research on a supposedly neutral medium using a complex example of our so-called reality. Emigration or expulsion is plaguing not only humanity as long as we can think of it. Ethnical problems, natural disasters, wars, and limited resources are forcing people incessantly to leave their environment to search in despair for survival. Following their tracks with my companion »Google Street View« we patrol a highway funded by the European Bank for Reconstruction and Development Programme. Our intentions on transport may differ but reconcile at the same time. 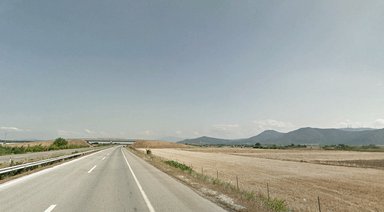 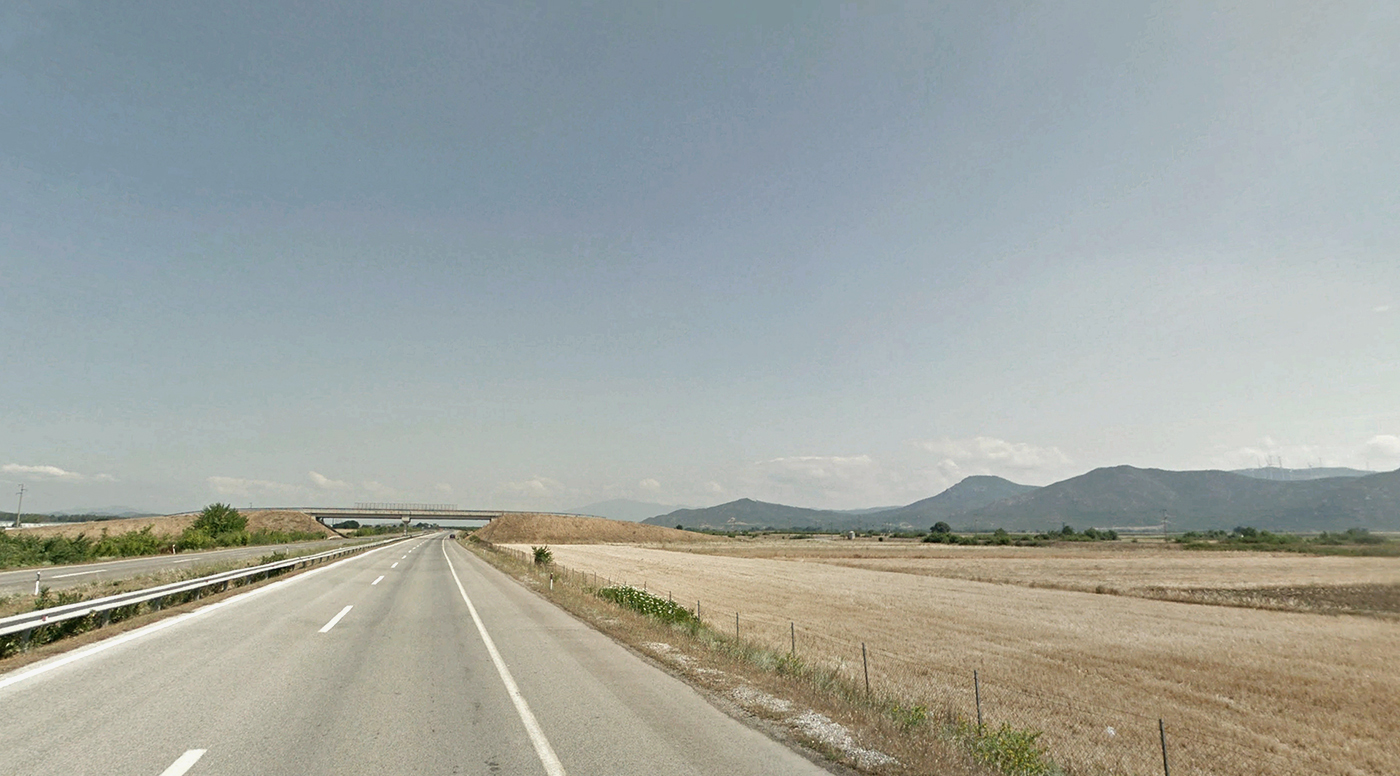